Woman Faces Felony Charges After She 'Forgot" To Feed Caged Dog, Who Starved To Death 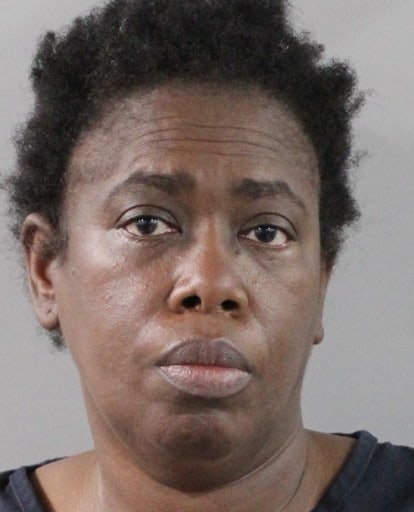 A Polk County, Florida, woman is facing felony charges after she "forgot" to feed three dogs. One of the dogs starved to death inside of a wire cage on her porch, and two others were emaciated by the time that they were found. Polk County officials identify 52-year-old Dashong Bonner as the person who neglected the three dogs at her Bartow home.

Please sign the petition today to put Bonner away for as long as possible! Who "forgets" to feed their dogs? She must never be allowed to harm another animal and we need your help to convince court officials that these dogs mattered, and that Bonner deserves to be punished! 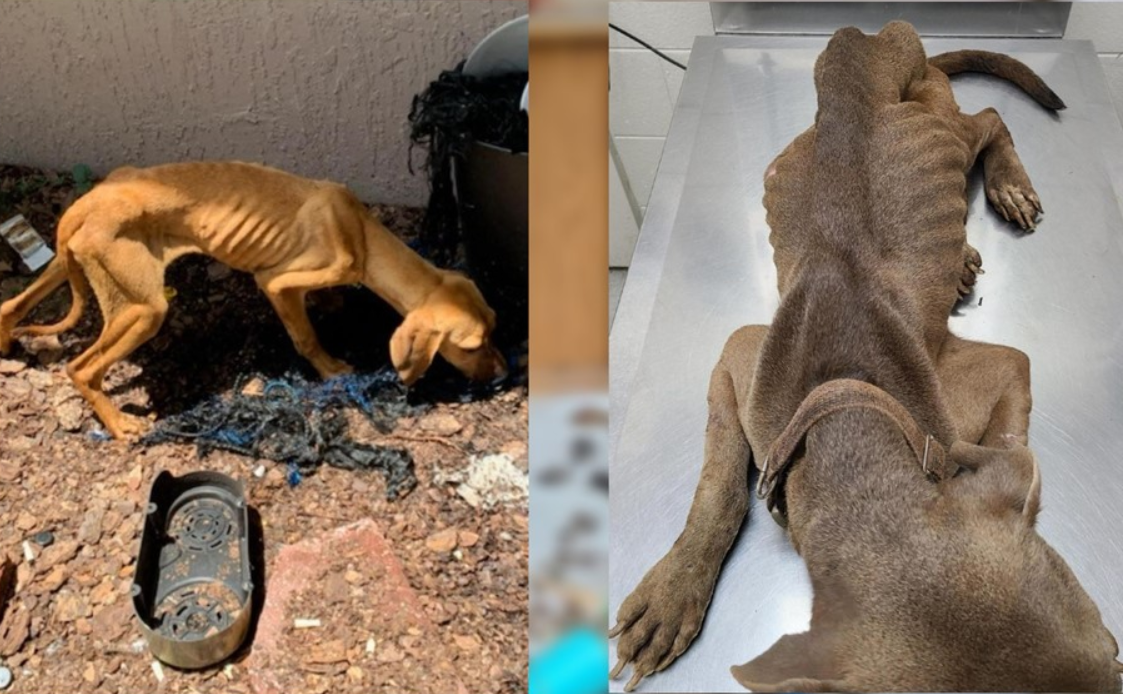 The three dogs kept at Dashong Bonner's home suffered tremendously. One dog literally starved to death in a wire cage, left on a filthy porch, before the authorities discovered what was happening. 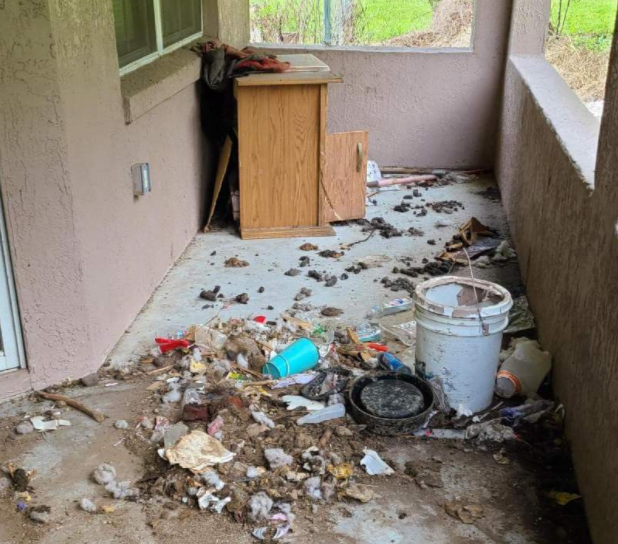 The report from animal control reveals the true horror of what these dogs endured.

Dog #1, a brown in color female Pit Bull Terrier named Mocha, was located in a wire kennel with no plastic floor, covered in feces, with a 1/2 eaten plastic dog food bag in the kennel. In the bottom of the kennel were pieces of plastic the dog had digested and passed with its feces. The dog could barely stand and was carried to the animal control transport vehicle at the scene. Upon an evaluation of the dog by the Polk County Animal Control Veterinarian the dog was found to have a body score of a 1, with 1 being completely emaciated and 9 being obese. The dog was found to be suffering from heart worms and hook worms, anemic, severely underweight, and weighing only 24.1 pounds at approximately 5 years of age. This dog suffered repeated pain trying to stay alive eating a plastic dog food bag. The dog was unable to escape the wire kennel and attempt to hunt for food or water.

Dog #2, a tan Cur mix female dog named Caramel, was located roaming in the yard of the residence. The dog was severally underweight and was picked up and carried to the animal control transport vehicle at the scene. Upon an evaluation of the dog by the Polk County Animal Control Veterinarian the dog was found to have a body score of a 2. The dog weighed 22 pounds and was determined to be approximately 1 year old. The dog was found to be suffering from hook worms, whip worms, and heart worms. The dog was denied proper food and water or proper care.

Dog #3, a tan Cur mix male dog named Buster, was located in a wire kennel on the open back porch of the residence. The dog was found to be deceased. The dog was removed from the property and taken to Animal Control where it was found to have a body score of a 1. The dog had no visible fat on its body and appeared to be skin and bones. The dog clearly suffered a cruel death by starving to death inside a wire kennel with no food or water, and no way to escape to hunt for food or water. The floor of the kennel had one small piece of very dry feces in it indicating the dog had not had any food over an extended period of time.

“Our Ag Crimes detectives and Animal Control personnel have seen some pretty awful things, but this is the worst case of animal cruelty they’ve encountered in a very long time."

What Dashong Bonner did to these dogs is unconscionable! Death by starvation is a slow and painful process and it should go without saying that these dogs suffered greatly because of this woman's abhorrent neglect.

April Dawn signed Woman Faces Felony Charges After She 'Forgot" To Feed Caged Dog, Who Starved To Death 2021-07-26 05:10:39 -0400
Nasty nappy head bitch she was probably more worried about twerking and smoking crack or calling some white lady karen.. may you pay bitch!!

this poor dog must of sufferd how awfull

M Singh signed Woman Faces Felony Charges After She 'Forgot" To Feed Caged Dog, Who Starved To Death 2021-07-25 06:51:49 -0400
Dashong Bonner must receive the maximum sentence for each and every charge.

Lynda Chabane signed Woman Faces Felony Charges After She 'Forgot" To Feed Caged Dog, Who Starved To Death 2021-07-25 04:43:30 -0400
How evil. The slow torture for these innocent dogs is truly horrifying. Throw the vile monster in Jail for as long as possible and a ban for life from owning animals.

Katie Manley signed Woman Faces Felony Charges After She 'Forgot" To Feed Caged Dog, Who Starved To Death via Ximena López 2021-07-25 00:52:02 -0400
She should be prosecuted to the fullest extent of the law. If there was any justice, she should be starved.