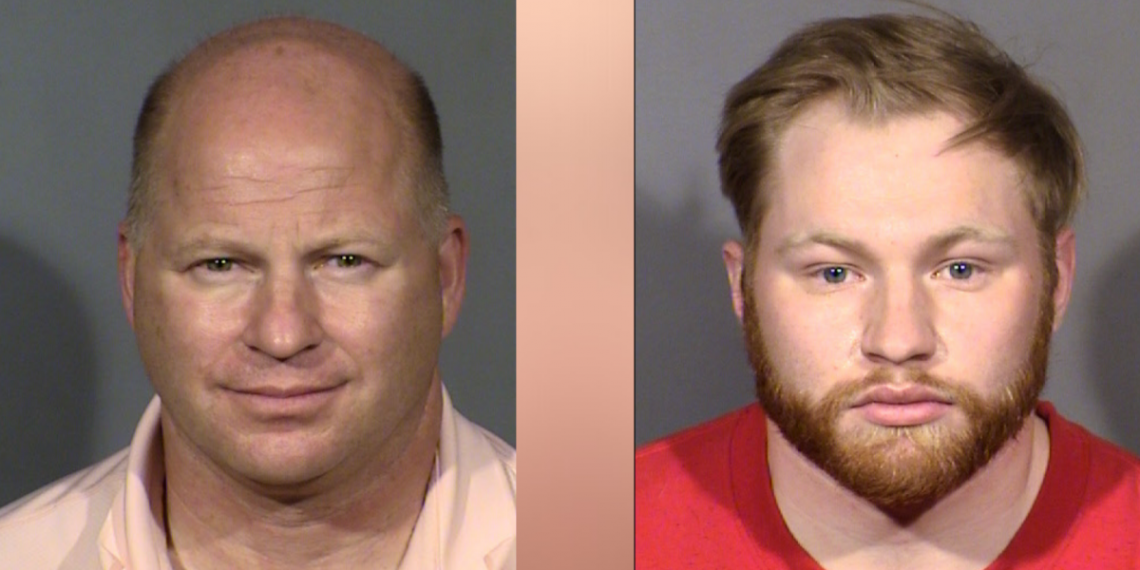 A Las Vegas, Nevada, Chick-Fil-A operator, and his grown son, are facing felony charges for killing a neighborhood cat. The authorities have named Karl and Logan Garcia as the men who allowed dogs to surround the cat in their backyard, and then viciously kill him.

Karl Garcia initially told the authorities that the cat attacked his dogs, but a Ring video revealed the truth - the dogs had surrounded the cat and neither Karl or his son attempted to get them away. The video also showed the cat being beaten with a bat, shot with a BB gun, and finally killed with a .22 caliber gun.

Please sign the petition today - we want to see Karl and Logan held accountable for their actions! Taco deserves justice.

On April 14, when the police responded to a call about shots fired on Saxon Canyon Street, Karl Garcia tried to convince them that the neighbor's cat, Taco, had attacked his three dogs in his backyard. A review of video footage revealed that Taco was surrounded by the dogs, and then beaten, before being shot at close range.

The arrest report indicates that Taco was hit several times with a bat, then shot with a BB gun, and finally killed with a .22 caliber gun. The responding officers have stated that they felt the cat would have fled the yard if the dogs would have been taken inside of the home. 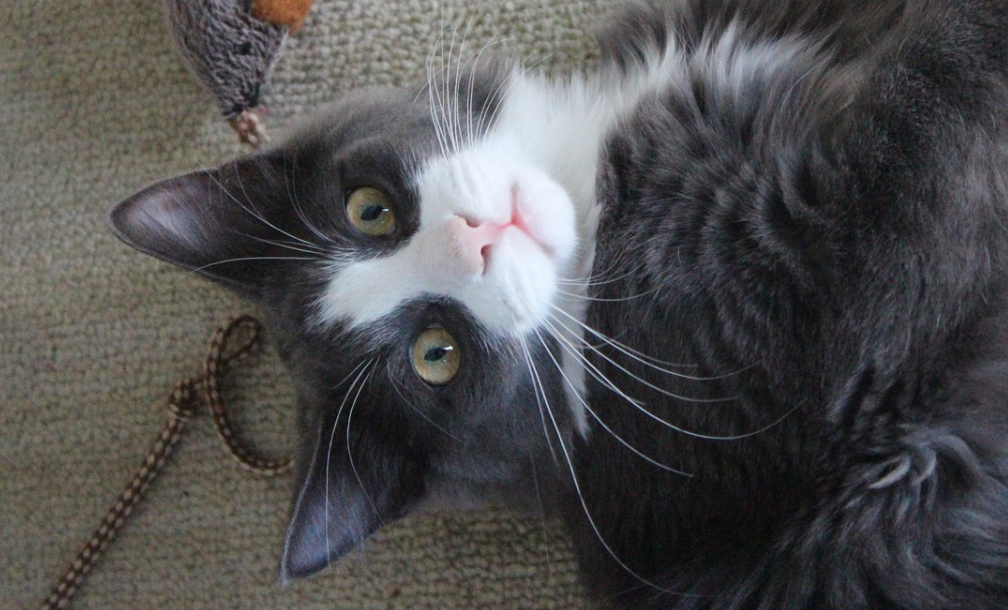 These men are now facing a slew of charges. Karl Garcia was arrested on felony charges of willful/malicious torture or killing of a cat/animal, five counts of discharging a gun where others might be endangered, conspiracy to kill/maim/disfigure/poison animal of another, and destroy/conceal evidence.

Logan Garcia was arrested on a felony count of willful/malicious torture or killing of a cat/animal and a gross misdemeanor charge of conspiracy to kill/maim/disfigure/poison an animal of another and destroy/concealing evidence.

Please sign today - Taco deserves justice for having his life snuffed out so cruelly. Together, we will petition court officials to hold Karl and his son accountable for their actions!

Note: Karl Garcia is reported to be the operator of the Chick-Fil-A located at 1720 W. Craig Road.

Update 6/30/2021: Animal Victory has received the following information about this case:

No objection by State- Motion Granted

06/14/2021 Bail Condition - Stay Out of Trouble No Contact with animals including his own dogs.

Joyce O'Malley signed Vegas Chick-Fil-A Operator Facing Felony Charges For Beating And Shooting Cat 2021-07-20 21:12:50 -0400
Any human that harms animals should be shot!!! There is no excuse for animal abuse!! These creepy men should have been abortions!!

Mary Kelly signed Vegas Chick-Fil-A Operator Facing Felony Charges For Beating And Shooting Cat 2021-07-09 20:49:35 -0400
Two sorry excuses for humans killed a small defenseless cat for what—it wandered into their yard? Charge them with everything the law allows and take their dogs away and make sure they never own an animal again in their lifetimes.

Margi Baird signed Vegas Chick-Fil-A Operator Facing Felony Charges For Beating And Shooting Cat 2021-07-02 13:25:16 -0400
Terminate this criminal’s franchise. Send him packing. I think they both belong under fire in Iraq.