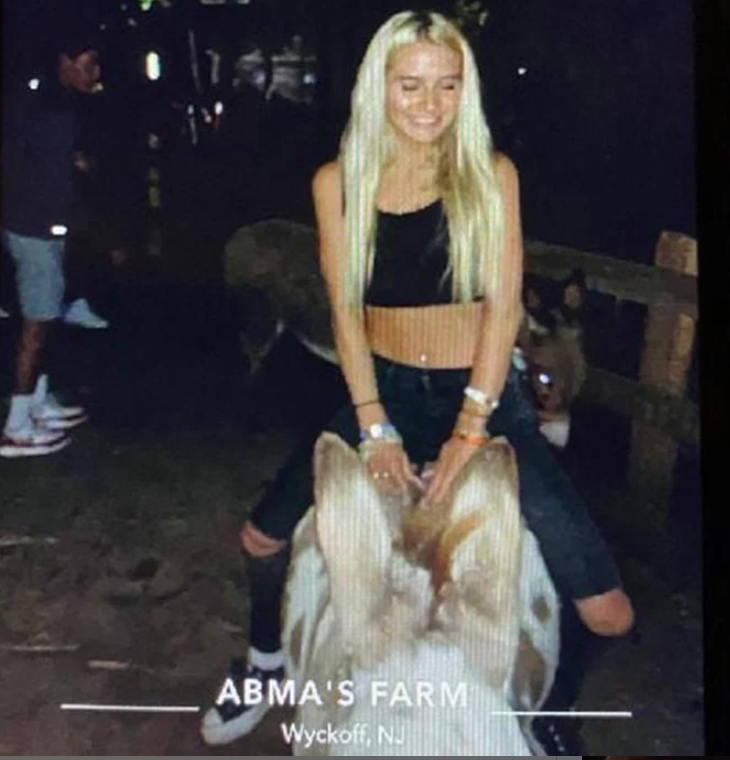 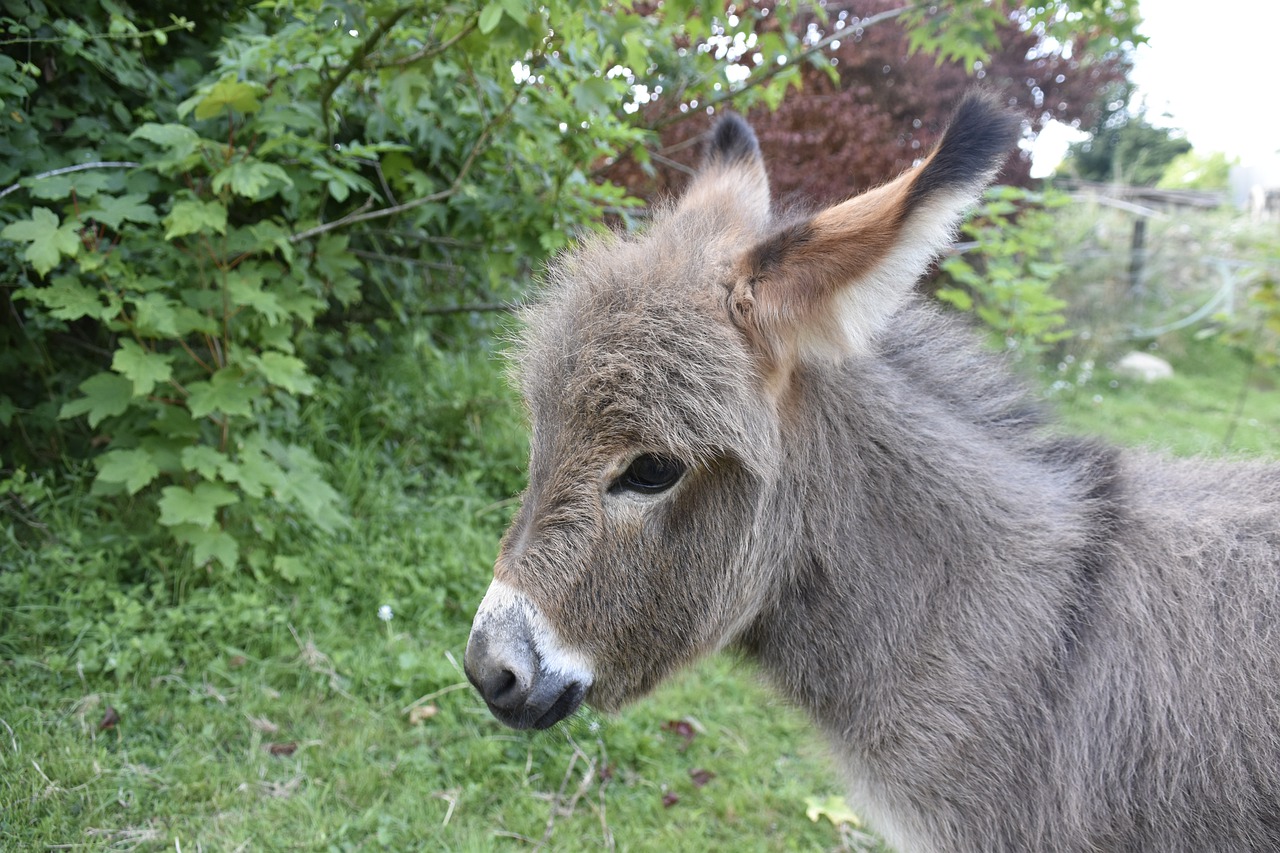 Update 9/30/2020: The seven teenagers involved in this cruel incident are facing charges! The Wyckoff Police have stated that an 18-year-old man, three 17-year-old male teens, and three 17-year-old female teens have been charged with trespassing, criminal mischief, and overloading animals in connection with the incident at Abma's Farm.

Ann Spencer signed Teens Trespass On NJ Farm, Ride And Torment Animals; Now They Must Be Punished! 2020-11-16 13:19:34 -0500
Making your parents really proud…animals are not entertainment…you behave like animals yourselves

Donna Deese signed Teens Trespass On NJ Farm, Ride And Torment Animals; Now They Must Be Punished! 2020-10-27 18:32:18 -0400
Stop and punish these stupid young people. Teach them animals have feelings and rights too. Thank you