An 18-year-old girl is accused of an utterly gruesome and senseless crime which claimed the life of her own grandmother's dog. Kyoko Smith not only killed her grandma's Shih Tzu named Lucy, but she dismembered the dog's body! 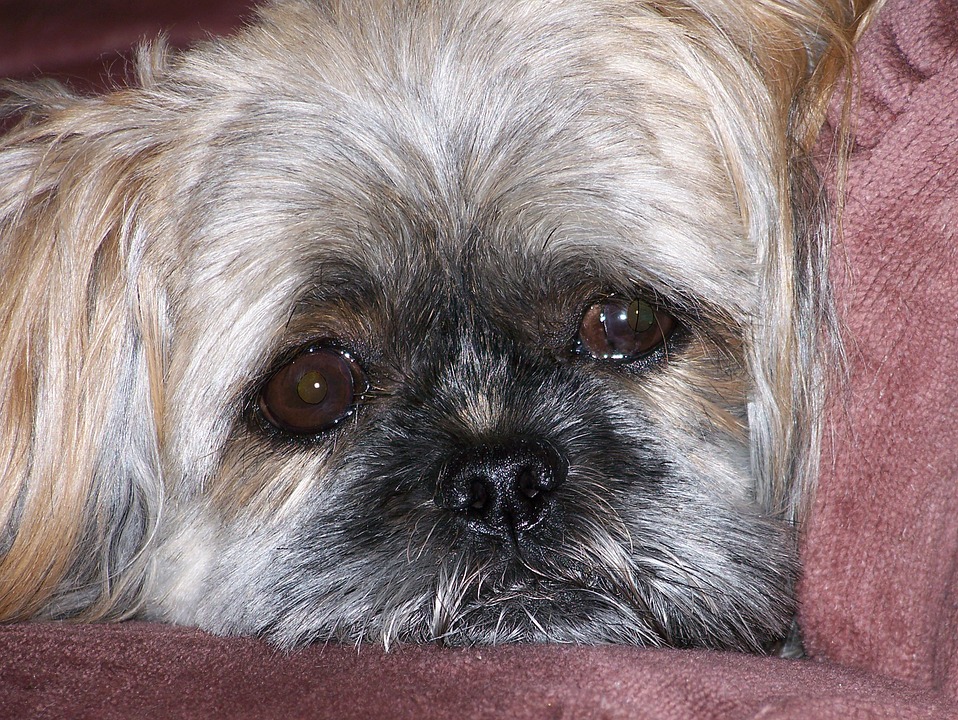 Investigators with the Memphis, Tennessee, Police Department found Lucy's decapitated head in a dresser drawer; the teen also allegedly removed the dog's heart and placed it in a freezer. She then sent photos of the dismembered dog to a family member.

Though Smith admitted to the police that she was responsible for Lucy's death, she has not disclosed what motivated her to commit the horrendous crime. The teen is facing a felony charge for intentionally killing an animal.

This is an unusual and shocking crime. We want to send your signatures to the prosecutor to get this deranged teen out of society and away from animals!

Smith was charged with killing an animal, which is a class E felony. She was released from jail on a $5,000 bond.

One of the conditions of her bond was counseling. Before her next court appearance, Smith will have to prove to judge William Anderson that she is trying to get help.

Update 6/11/2021: Animal Victory has learned that Kyoko Smith was sentenced to 11 months and 29 days of incarceration, but 11 months and 27 days of that sentence were suspended. We are disappointed in this outcome, but thank everyone who took the time to sign the petition and push for a better sentence.

Update 1-26-2021: Animal Victory spoke with Annetta in the prosecutor's office. She explained that when the case was heard in July of 2020, it was sent "upstairs' to be indicted. The name of that department is called Held To State. They decide what division the case will go to next, that is when a prosecutor is assigned as well as the next court date. Due to Covid, it is still sitting in the Held to State's desk. Nothing has been done as of yet on this case, it is just sitting.

Update 01-15-2021 This case will be going to trial with a date to be determined. Animal Victory has been informed that it started in the general sessions court, went to the grand jury, and Kyoko Smith was indicted. It has now been moved to criminal court. Please keep signing and sharing.

Kelly Brewer signed Teen Killed Grandmother's Dog And Dismembered Her Body 2021-02-18 15:04:43 -0500
This young woman is clearing demonstrating sociopathic behavior, and needs to be punished to the fullest extent of the law for this absolutely atrocious act.