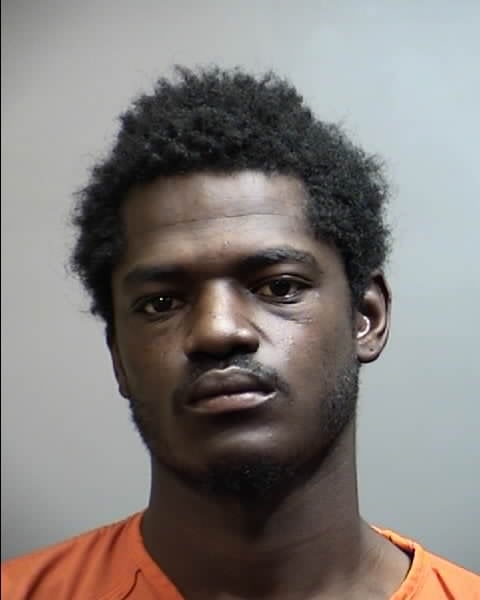 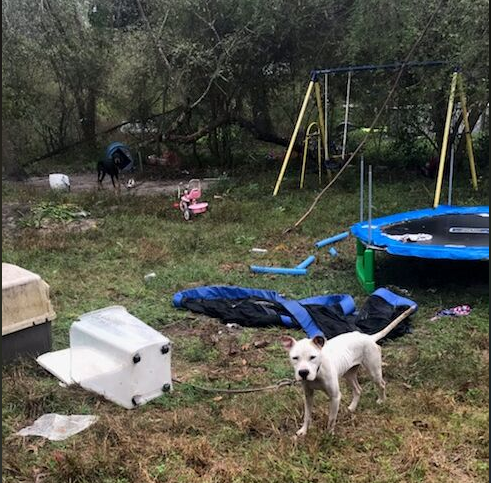 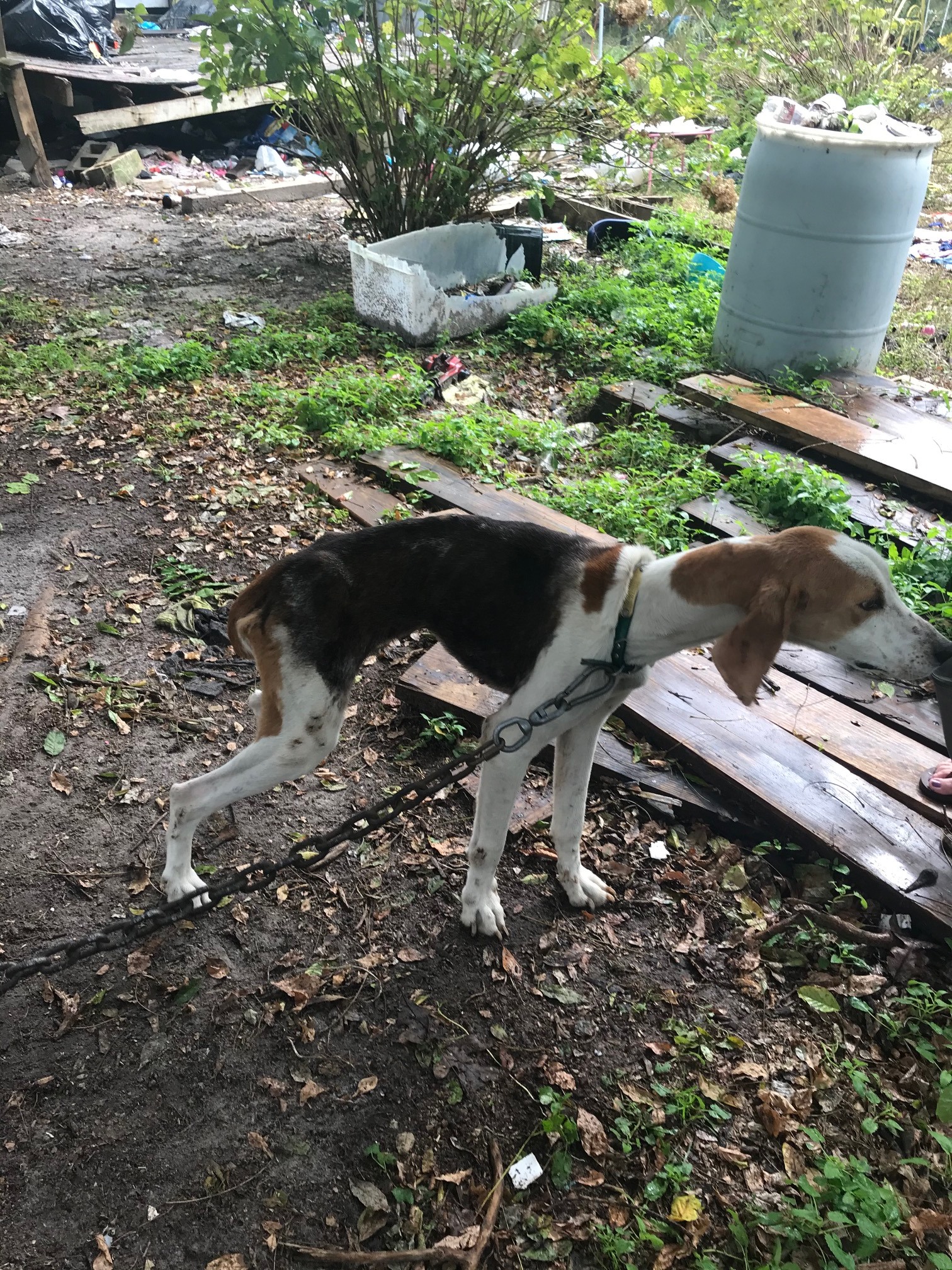 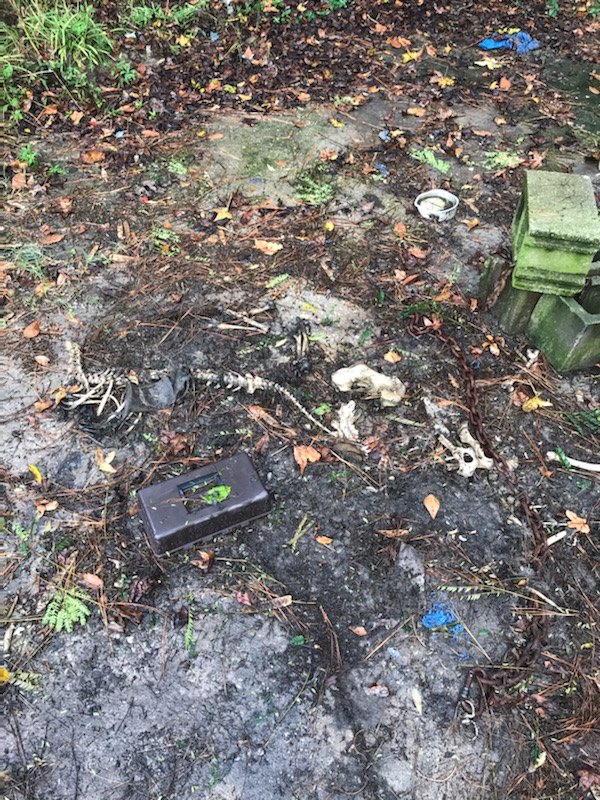 This cruelty does not dignify us as Intelligent humans.

He needs to receive the maximun time behind bars.

Susan Carlson signed South Carolina Man Faces Multiple Cruelty Charges For Abandonment Of 14 Dogs And Puppies via Janelle Babington 2021-01-23 15:25:04 -0500
Piece of shit!!! Put him on a chain and abandon him!!