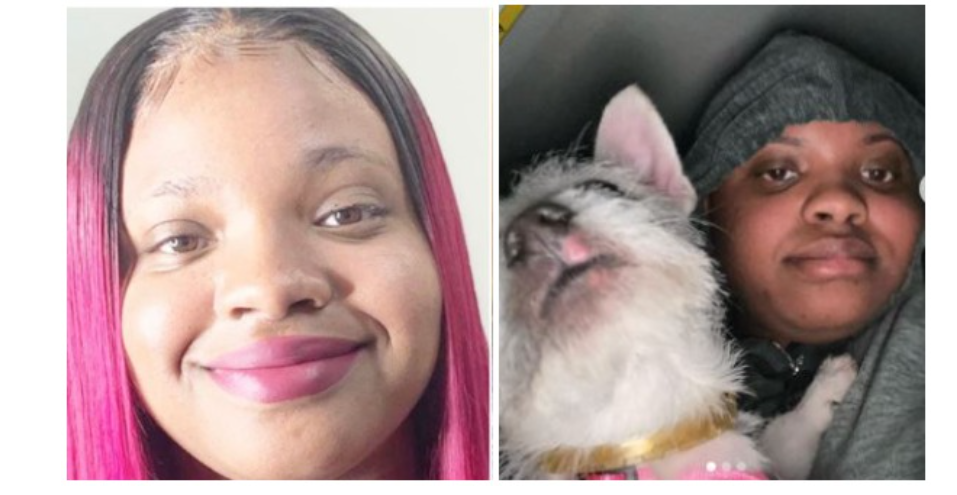 A "social media influencer" in Dekalb County, Georgia, finds herself in hot water for showing images and videos of dog abuse on TikTok and Instagram. The accused abuser is Brittany Johnson, aka Lovely Peaches, and she has been arrested and charged for abusing her puppy, Max.

Johnson is charged with one count of cruelty to animals thanks to a collaborative effort between Georgia's DeKalb County Police, and DeKalb County Animal Services. Max is safely out of harm's way and now Johnson must pay for her abusive behavior! We want your signature to help convince officials that this woman deserves the maximum punishment for her animal cruelty charge AND she must be prohibited from owning an animal in the future. 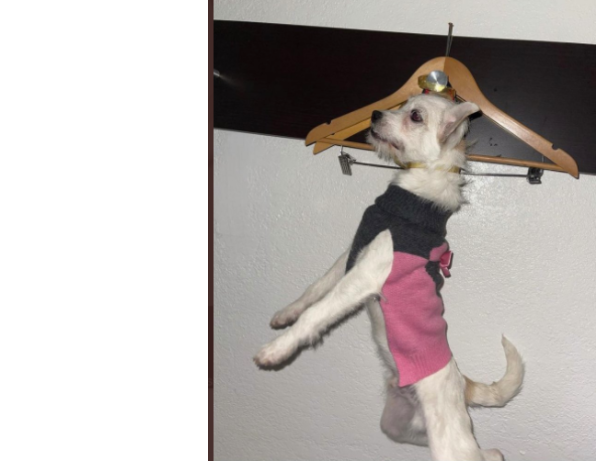 This photo speaks for itself. This is torture! Max was abused and now his abuser must be punished. Brittany Johnson is accused of harming her Jack Russell Terrier in a multitude of ways, including forcefully kicking him, hanging him from the coat hanger, and spraying him in the face with perfume.

This is sadistic behavior that must be punished! According to the authorities, “her Jack Russell Terrier was taken into custody by Animal Services, where it was examined by a veterinarian and Johnson voluntarily signed over custody.”

Max may be out of Johnson's custody, but that isn't enough. If she receives a plea deal, she may very well re-offend. We want to send a strong message to this woman - in the form of a strict sentence and a ban on future pet ownership to Sherry Boston, DeKalb County District Attorney.  Please add your name today - animal abuse cannot and will not be tolerated!

Update 2/6/2021: Animal Victory has learned that Brittany Johnson is only facing a misdemeanor charge for cruelty to animals. We will fight for the maximum punishment allowable for this charge.

Sarah Fairbanks-Perry signed Social Media Influencer Accused Of Abusing Dog, Including Hanging From Coat Hanger 2021-04-04 18:47:21 -0400
This is an disgusting act of cruel abuse of an animal. I strongly feel anyone who abuses animals should be punishable to the same degree as of abuse was done to a child. Animals are completely helpless.

Renee Vincent signed Social Media Influencer Accused Of Abusing Dog, Including Hanging From Coat Hanger 2021-03-27 22:40:43 -0400
She’s smiling in her picture due to the SLAP ON THE WRIST she is being charged with. ENOUGH!!!!!! Her actions were SADDISTIC and INTENTIONAL! This District Attorney is NOT a part of the solution, but part of the PROBLEM. This is a PERFECT EXAMPLE of why Animal Abuse continues. FELONY!!!! MAXIMUM PUNISHMENT REQUIRED! DO NOT ALLOW this piece of CRAP to EVER have another animal to abuse!!