The owner of an Ohio grooming salon was arrested and is facing felony animal cruelty charges after damning surveillance video was presented to the authorities by a former employee at her business. Theresa Taylor, of Bryan, is charged with two fifth-degree felony counts of animal cruelty for allegedly abusing dogs at her grooming business.

It is our desire to collect a significant number of signatures to show officials in Fulton County that the public DOES care about animals - we are tired of meaningless "slap-on-the-wrist" sentences. If Theresa Taylor is found to be guilty of the charges against her, we want to see her behind bars. 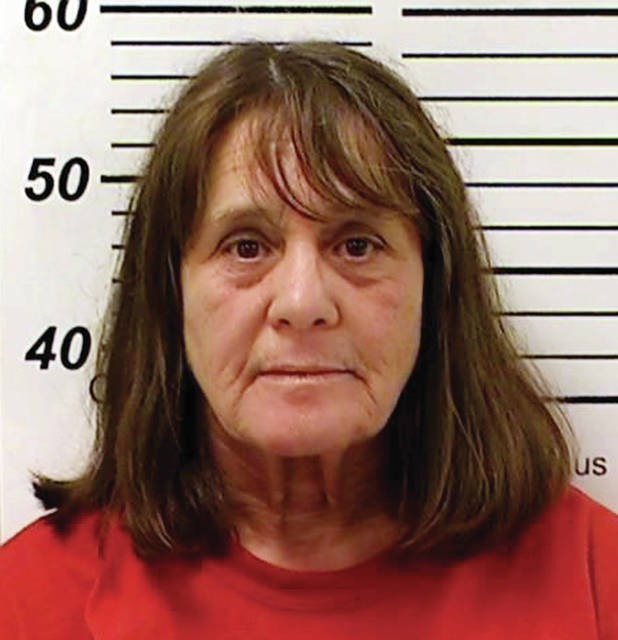 Theresa Taylor is the owner of Theresa Taylor’s Grooming business, a grooming salon in Archbold, Ohio. A former employee was so disturbed by Taylor's alleged abuse of clients' dogs that surveillance footage from the salon was presented to the local authorities. After police reviewed the video, Taylor was arrested and charged with multiple felony animal cruelty counts.

The video, dated August 29, shows Taylor roughly handling two different dogs. The footage reveals Taylor violently shaking, slapping, pulling on, and harshly jerking two different dogs who are being groomed. If the police investigation confirms what the surveillance footage strongly suggests, we will be presenting your signatures with a request to give Theresa Taylor the maximum sentence for her charges.

As in every investigation, the suspect is innocent until proven guilty.

Read more about this case at The Pet Rescue Report.

Update: 07/17/2020 Success because of you! On July 16, 2020, a Fulton County Common Pleas Court found Theresa Taylor, age 64, of Bryan Ohio, guilty of five counts of Cruelty to a Companion Animal. A Fulton County Grand Jury had previously indicted Ms. Taylor for the August 13 through August 29, 2019 offenses, when she was the owner of a dog kennel, she did torment, cruelly beat, and did commit acts of cruelty against dogs.  The jury of 8 men and 4 women deliberated approximately three and a half hours before returning their guilty verdict.  The case was prosecuted by Fulton County Assistant Prosecuting Attorney Paul H. Kennedy, and Ms. Taylor was represented by Whitehouse attorney, Joseph Urenovitch.  This charge was the result of an investigation conducted by the Fulton County Dog Warden. Click here to read the prosecutor's press release.

Thank you to all of the supporters of this petition!

Dana Harman signed Sign: Punish Groomer Accused Of Abusing Clients' Dogs 2020-03-11 17:20:37 -0400
Animal abusers enrages me. We shouldn’t have to worry about those we entrust our dog’s care to. If someone doesn’t like dogs, why work with them? Animal abuse us just now being recognized as a crime. Enforce punishment now!

Susan Bucino signed Sign: Punish Groomer Accused Of Abusing Clients' Dogs 2020-03-04 22:14:16 -0500
She is disgusting. Jail time is needed. This beautiful animal slapped by this beast did not even go back at her. If that was my animal I would get her real good, she would never forget!!!

Debbie Gilliam signed Sign: Punish Groomer Accused Of Abusing Clients' Dogs 2020-03-04 19:49:14 -0500
This woman must be stopped ….. customers trusted their animals with her & she abused their trust….I’m sure many more animals were abused. She must be shut down. PLEASE…..YOU WOULD SHUT DOWN A DAY CARE FOR HURTING CHILDREN IN THEIR CARE ….ANIMALS DESERVE THE SAME.