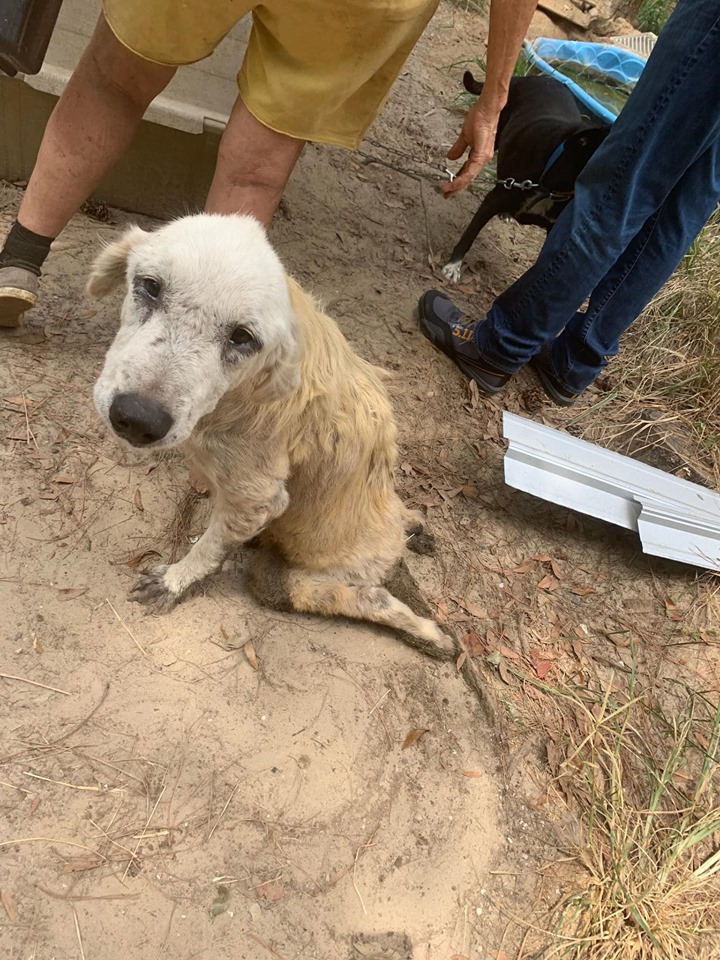 In 2011, Marianne Godfrey was arrested after more than 200 animals were discovered in Gordon, Alabama. Deputies found at least 180 dogs and between 40 and 50 cats living in “deplorable conditions,” according to Humane Society Public Information officer Jordan Crump.

The animals were part of Dirty Sally’s Pet Pals, which claimed to be a non-profit agency operating to help animals get adopted. Godfrey's 2011 charge was just a misdemeanor - and here she is again in 2019, arrested for animal cruelty after dozens of dogs were found living in squalor.

The Holmes County Sheriff's Office stated that dogs were found chained to trees or crammed into an outside pen without access to food or water. Many of the dogs were malnourished and/or seriously injured and plagued with injuries and untreated wounds. The dogs in the Godfreys' "care" were suffering and this couple must pay for their crime.

Join us in asking Holmes County officials to provide a strong enough sentence that the Godfreys will cease their deplorable behavior. 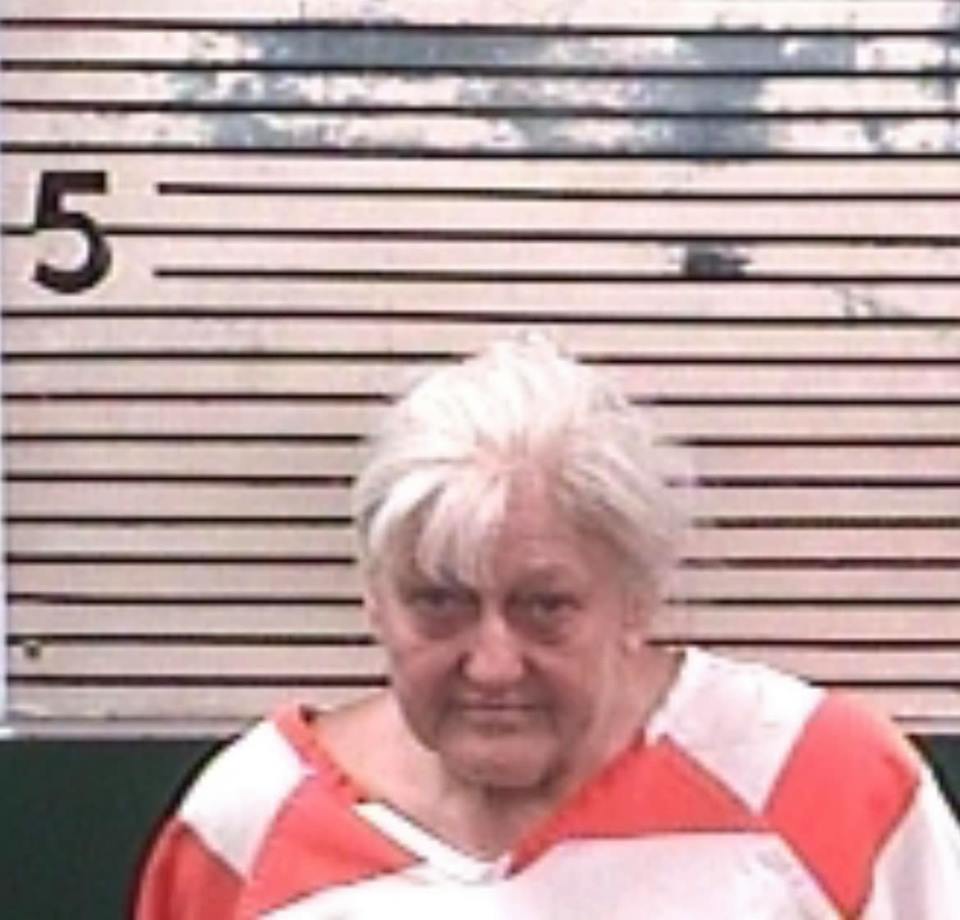 Please sign the petition - let officials know that this behavior is NOT okay. 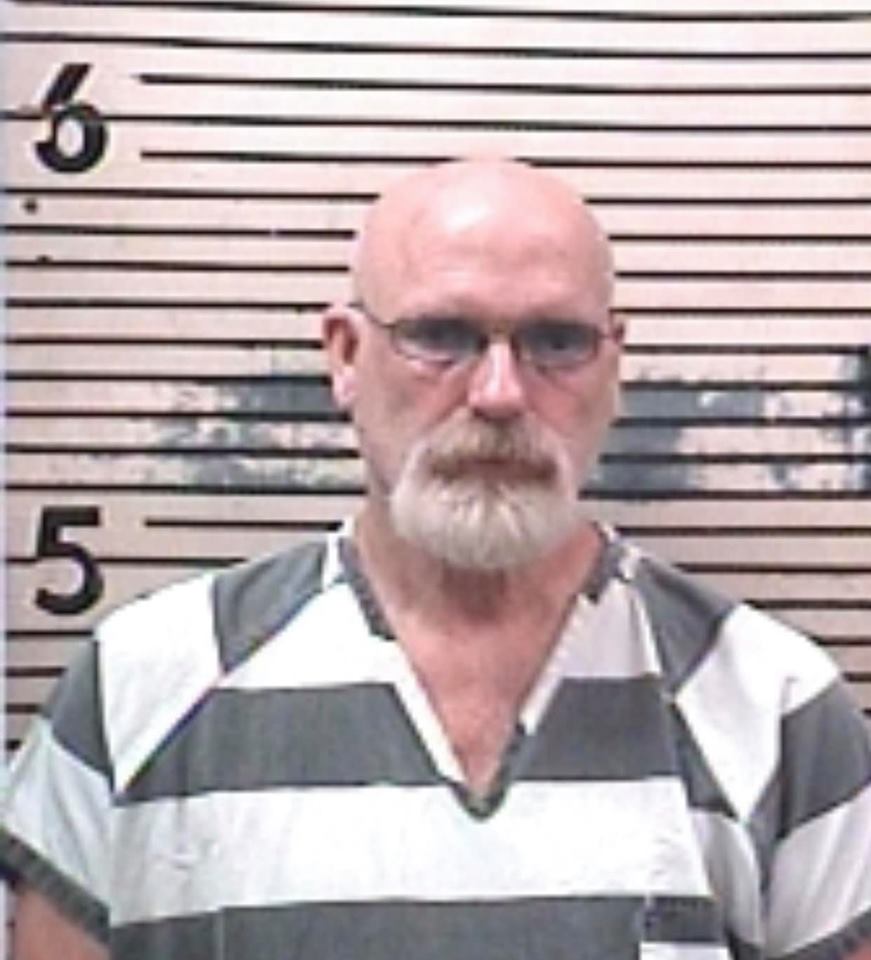 Update 12/4/2020: They now have a defense attorney, and pre-trial is set for Jan. 20 for both Marianne and Ferrell Godfrey.

Update 10/12/2020:  Ferrell D. Godfrey and Marianne L. Godfrey are facing 97 counts each of cruelty to animals/ cause cruel death pain and suffering to animals. Because of Covid-19, court has been continued until October 21, 2020. Please continue to sign and share the petition. We need as many signatures as possible!

Suspects are presumed innocent until they are found guilty in a court of law.

Rose Rannes signed Sign: Punish Couple Who Neglected Estimated 90 Dogs - Woman Is A Repeat Offender! 2021-03-12 00:21:16 -0500
Animal abuse is unconscionable and is a criminal offense. Causing suffering and death to a helpless, innocent animal , dog, cat etc. must be prosecuted in a court of law and the perpetrators convicted and incarcerated.