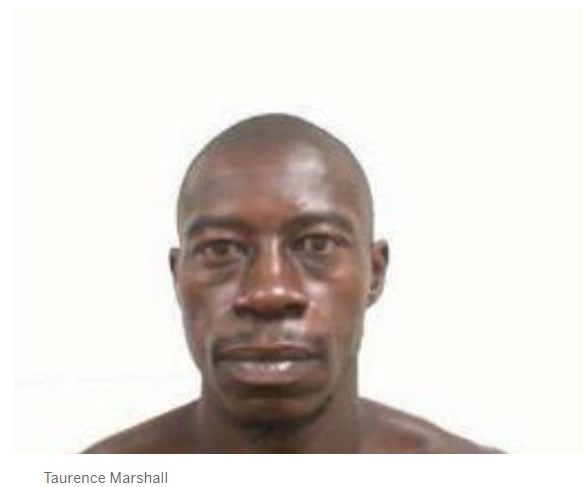 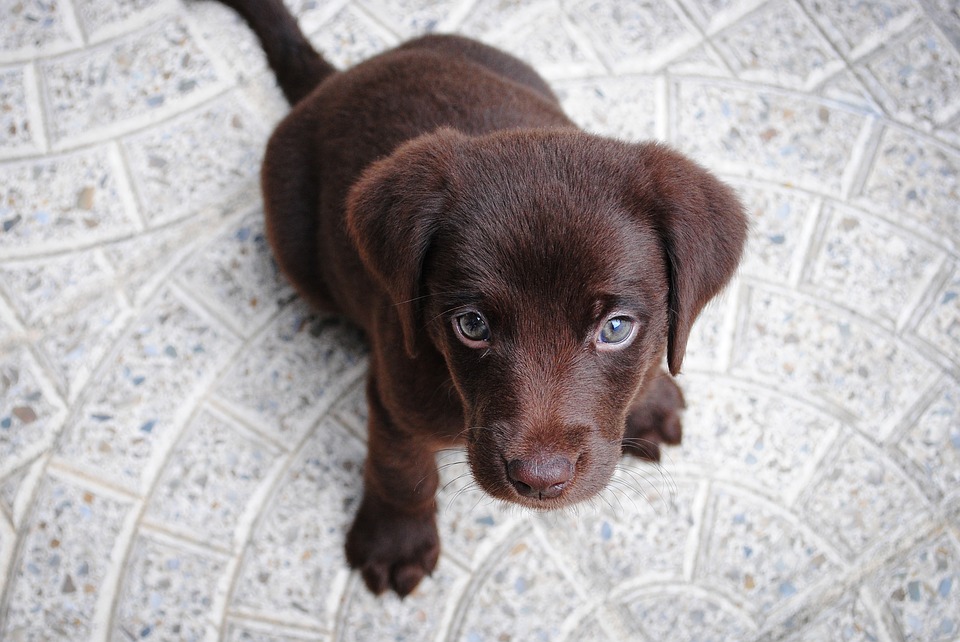 An innocent puppy, not yet three months of age, suffered unimaginable pain after allegedly being set on fire. The person identified as the perpetrator of an apparently sick crime is identified as Taurence Marshall...the pup's owner. The puppy suffered severe injuries in the fire and did not survive.

Marshall is facing a first-degree animal cruelty charge and we want to present your signatures to officials letting it be known that if Marshall is found guilty, he should not be offered a plea deal.

Taurence Yaphet Marshall, 35, has a lengthy criminal history, including guilty pleas for assault, robbery and drug possession. The Enterprise Police Department arrested him on Monday, September 16, for allegedly burning his own puppy to death. If it is determined that he is guilty of this cruel crime, it is time for him to be put away!

Marshall is facing a first-degree animal cruelty charge, and we hope to present a significant number of signatures to officials, letting them know that this man should not be offered a plea deal. Marshall is accused of setting his puppy on fire - if he is found to be guilty, he needs to be put behind bars, not offered probation and community service. If it is determined that Marshall intentionally burned his pup to death, the punishment should be significant. Please add your name to this petition and speak up for the innocent puppy who suffered and died.

Update 7/21/2021: Animal Victory is disappointed to report that the grand jury gave a "no bill" action, which means that there was not enough evidence at this time to pursue the case. A “No Bill” is a formal document that’s filed with the court that lets the defendant, the defendant’s attorney, the judge, and the clerk know that the prosecutor will not be seeking formal charges against the defendant. It doesn’t mean, however, that charges can’t be filed at a later date." Thanks to everyone who tried to help put Taurence Yaphet behind bars.

The District Attorney has told Animal Victory that Mr. Marshall was arrested and his case was presented to the Dale County Grand Jury in November.  The grand jury voted to continue the case and requested certain witnesses appear to testify in addition to the law enforcement officer.  They also requested that the officer follow-up with a couple of items and witnesses.  The case should be presented again in early March as that is the next scheduled time for grand jury.  They are taking this case very seriously and want to be very thorough.

Summer Day signed Sign: Alabama Man Burned Innocent Puppy Alive - Hold Him Accountable! 2021-05-01 14:31:13 -0400
He is a disposable disposable horrible Monster that has forfeited his right to live amping law abiding citizens he is a menace to society this is so horrible and unacceptable this Monster to a Baby innocent sweet living breathing puppy who only knew what he may have been taught. Just like a human baby deserving of love kindness safeness life free from torture neglect and abuse and this innocent puppies life matters this Monster Must be punished with the maximum sentence on every count possible . Look this is unacceptable and this a perfect example why we have to strengthen our Animal protection laws to be just as severe as killing a person for sport or any reason because a perpetrator just wants to take the law into their own hands. This puppy died and if you can imagine the fear and pain this poor puppy suffered you will not give this Monster any plea or minimized sentence.also this dispicable Monster must have a lifetime-ban from being around or in contact or owning any living animal We don’t want him in society or anyone capable of this level of cruelty will repeat his behavior he needs to be monitored for years as well