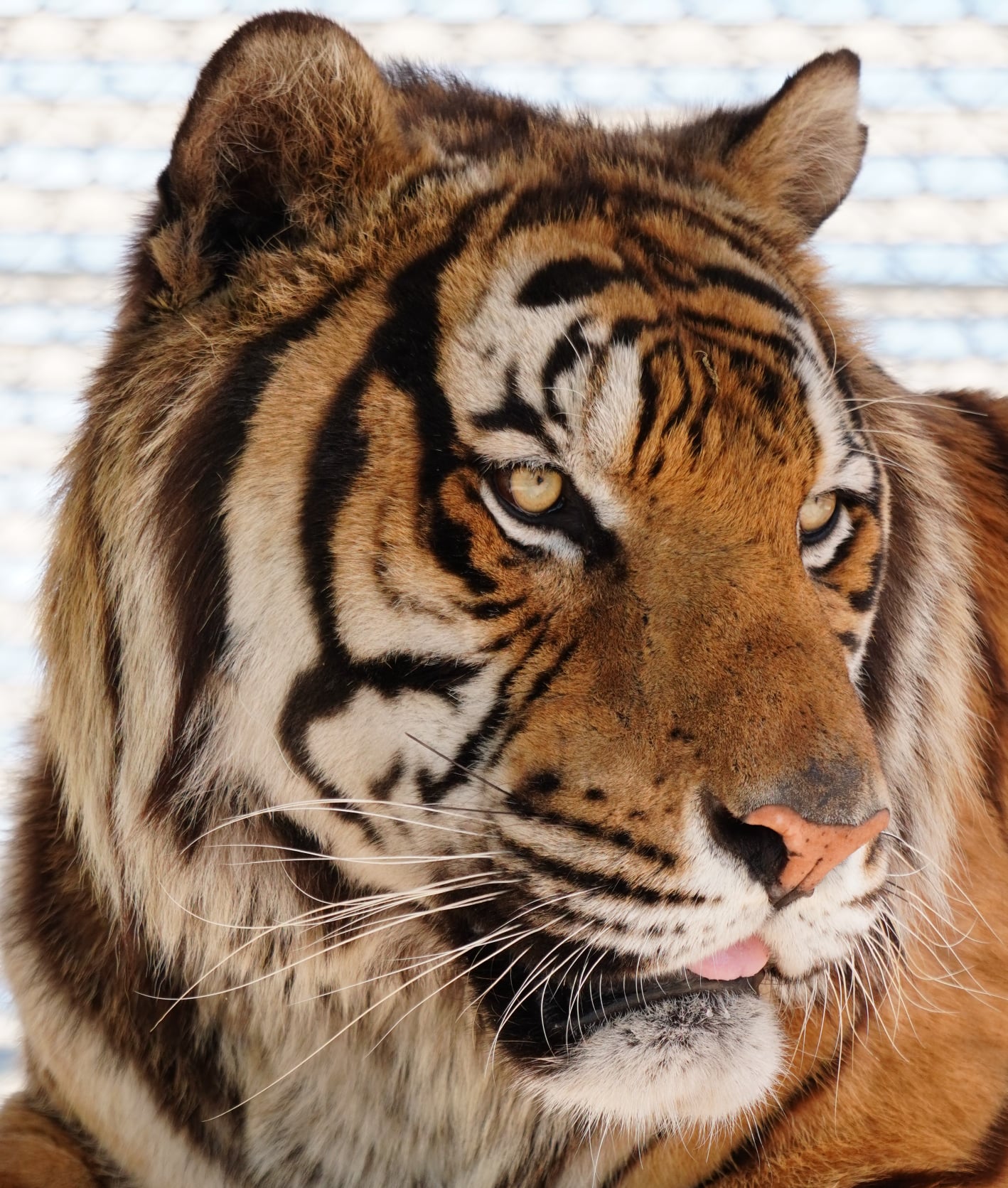 A North Carolina animal sanctuary has taken in four big cats from the Tiger King Park in Oklahoma. According to a news release from the Carolina Tiger Rescue, a total of 68 big cats were seized from Jeffrey and Lauren Lowe's Thackerville park.

The four felines that went to Carolina Tiger Rescue will be cared for until the U.S. Department of Justice obtains permanent forfeiture of all 68 felines, which include lions, tigers, lion-tiger hybrid species, and a single jaguar. The rescue group stated that the big cats will receive, "the best in veterinary care, diets, daily enrichment, and enclosure space and design."

Pam Fulk, Executive Director of the rescue group, stated, “We are glad to see the Department of Justice working hard to better the lives of big cats in captivity, beginning with Tiger King Park."

According to Federal officials, the 68 cats were seized because of Endangered Species Act violations.

About: Carolina Tiger Rescue is a 501(c)3 GFAS-accredited nonprofit wildlife sanctuary dedicated to saving and protecting wild cats in captivity and in the wild. We work toward a day when wild cats are living in their native habitats and not exploited by humans.