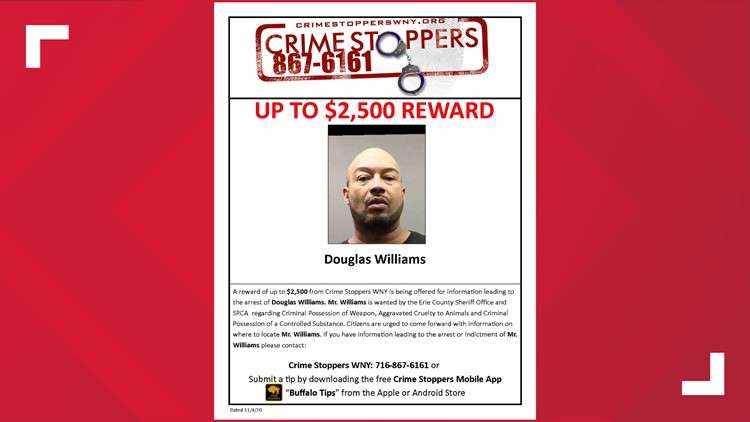 In a release, the authorities outlined what was discovered when a search warrant was executed at his residence:

ECSO SWAT Team executed a search warrant at his dwelling where five additional dogs were rescued. The dogs showed signs of severe abuse. Also recovered in the raid was a loaded 9mm handgun, cocaine, fentanyl, as well as drug paraphernalia.

DJ Granville, Chief of Narcotics and and Intelligence for the Erie County Sheriff's Office, said:

"You know exactly what you're looking at. You know there were a boatload of dog fights going on here. These poor animals are being pitted against each other. For people to take advantage of that, to bet money on that, to play their own egos on that... it's disgusting." 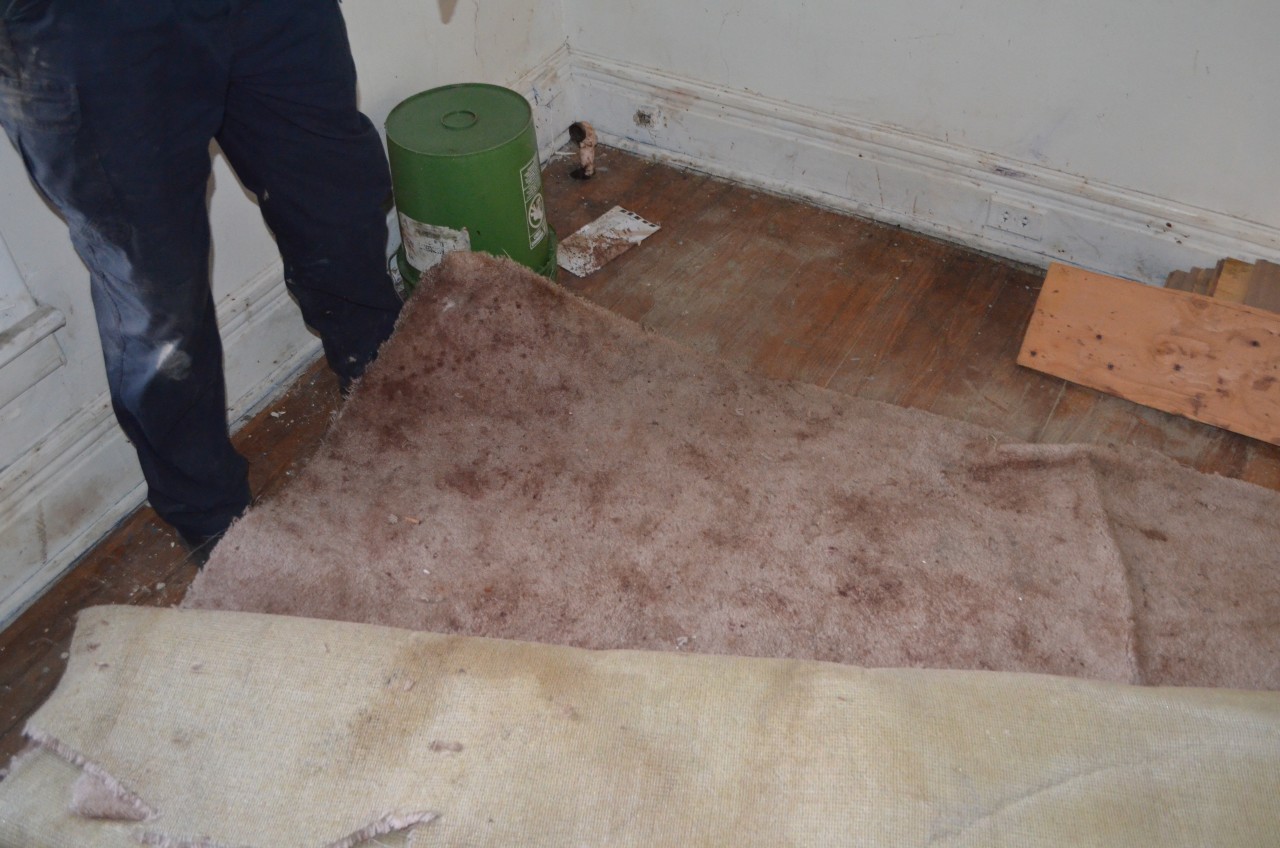 Williams was arrested and he is now missing after being released on bond. There is currently a $2,500 reward for information that leads to his arrest.

Please sign this petition to put this man away! Williams must be found and punished. 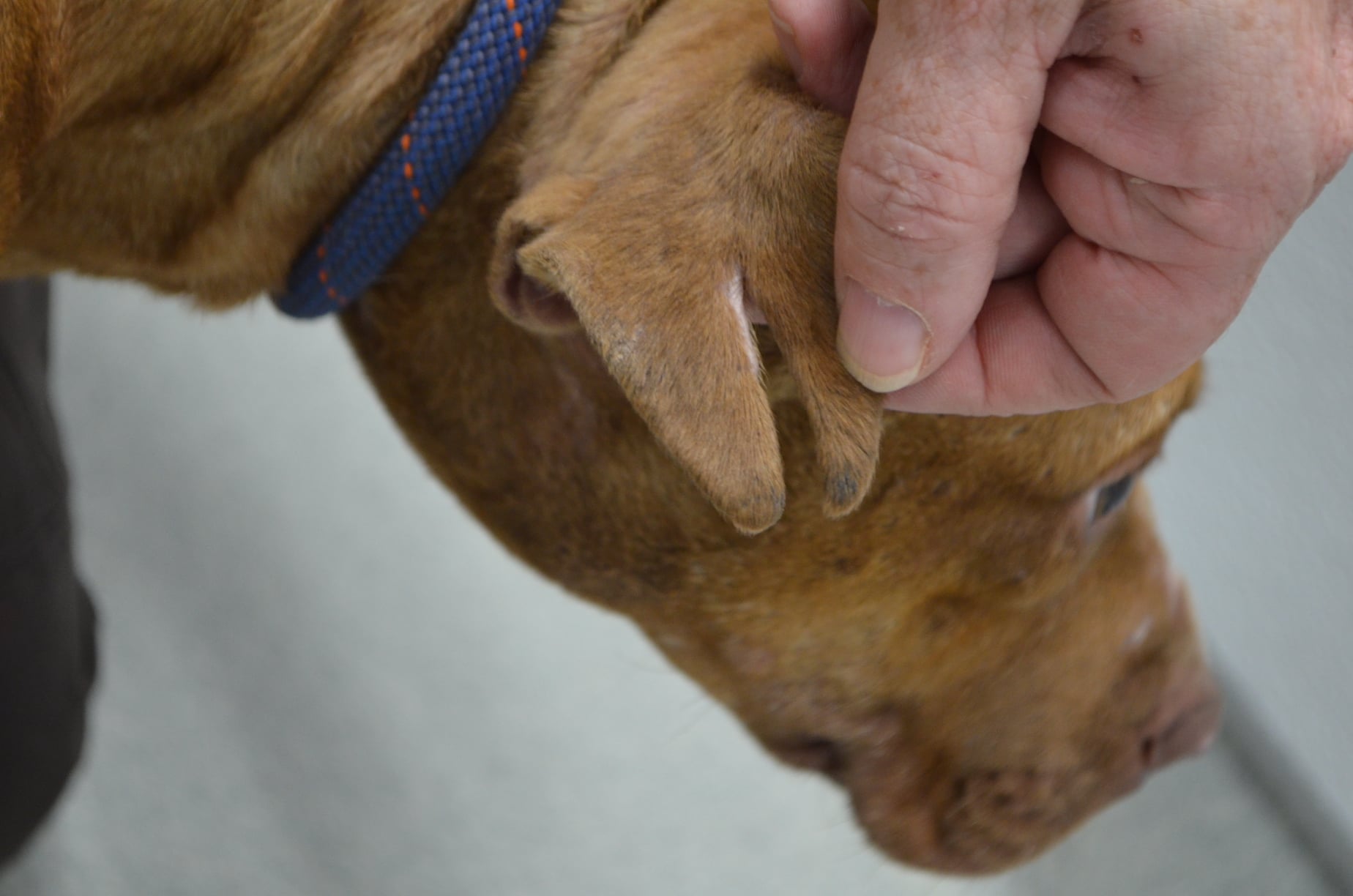 The Erie County Sheriff's Office outlines what was discovered at Douglas Williams' residence during the raid - in addition to dogs who showed signs of "severe abuse," were the following items: A loaded 9mm handgun, cocaine, fentanyl, as well as drug paraphernalia and dog fighting/training equipment. 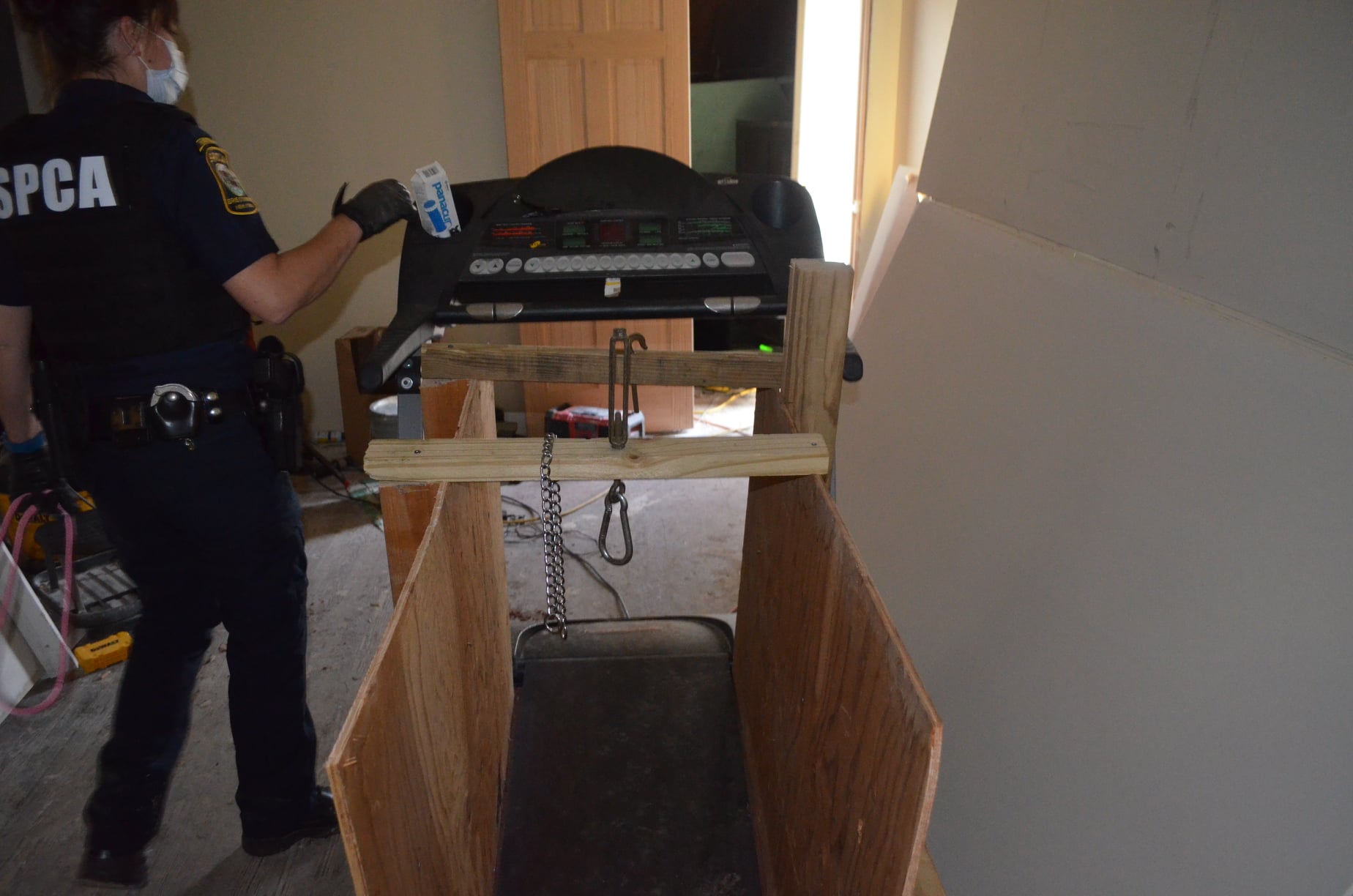 In addition to the felony counts, he is charged with a misdemeanor count of criminal use of drug paraphernalia.

The Sheriff's Office stated, "Williams is currently on parole for his involvement in a violent home invasion. He has a previous conviction for aggravated cruelty to animals and two separate federal convictions for firearm possession."

Douglas Williams must be apprehended and punished for his laundry list of crimes! We need your signature to help convince court officials that Williams does not deserve any plea deals, and that he must receive the maximum punishment for the charges he faces. Please sign (and share!!) this petition. Anyone with information about his whereabouts is asked to contact Crime Stoppers Western New York at (716) 867-6161.

Note: The dogs are being cared for by the SPCA serving Erie County.

Individuals are presumed innocent until they are found guilty in a court of law.

Lynn Towersy signed Repeat Offender, With Lengthy Criminal History, Busted For Dog-Fighting 2020-11-28 20:48:48 -0500
WHY On earth with a CRIMINAL RECORD like his & the CRUELTY to have DOG’S fighting for Any kind of sport! It’s HORRIFIC & Just HATEFUL & very CRUEL. I CAN’T EVER IMAGINE watching or paying to see such CRUELTY to INNOCENT fur Babie’s! Just 🤬👿😡

Marshia Mitchell signed Repeat Offender, With Lengthy Criminal History, Busted For Dog-Fighting 2020-11-27 21:52:21 -0500
There are laws in place to protect animals, yet these laws are clearly not being enforced. Punish this person to the fullest extent of the law!!!