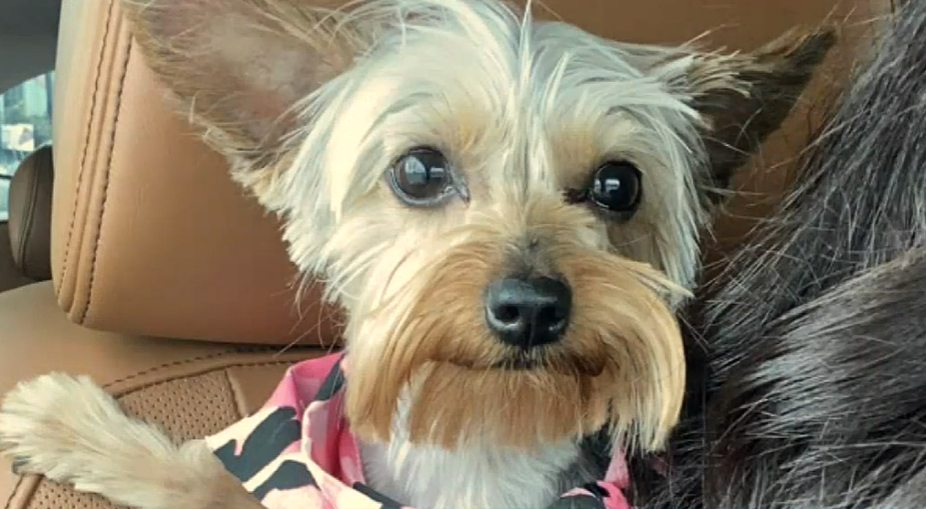 Highland Heights, Ohio - A puppy named Coco suffered a horrific death at the hands of her owner's boyfriend, who tortured her for hours. The 10-month-old Yorkshire terrier's killer is identified as Phil Savelli and the details of the puppy's death are gruesome.

Surveillance video from June 2 shows Coco being repeatedly dunked in a sink full of water and placed inside of a freezer. After Coco died, Savelli put her body back in a dog bed.

Please add your name to the petition to put Coco's killer behind bars for as long as possible! This was an inexcusable and sickening act of cruelty, and Savelli must be held accountable for his appalling behavior! 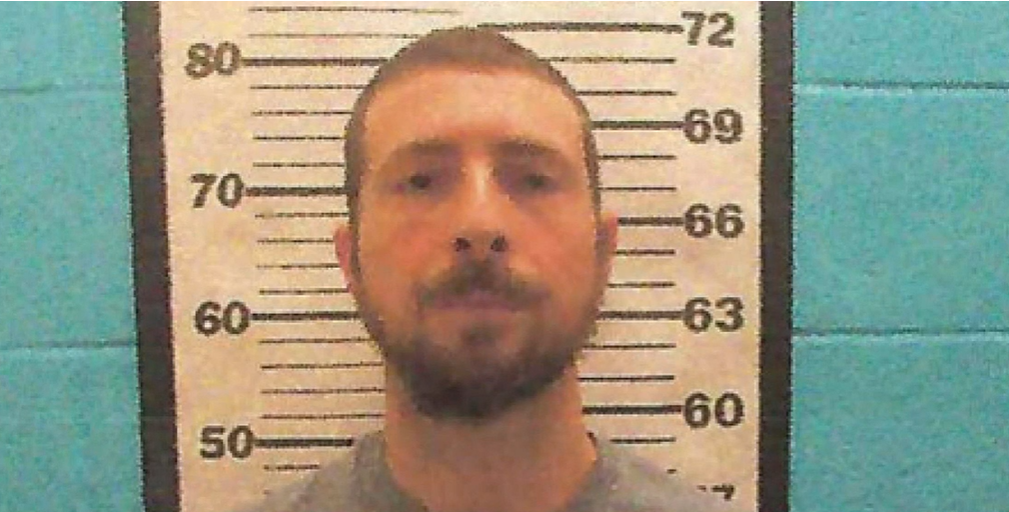 Phil Savelli brutally killed his girlfriend's puppy last week. Surveillance video revealed the full horror of what Coco was subjected to before she finally died. The footage showed Savelli plunging the pup into water and placing her in a freezer. When she didn't immediately die - he did it again. After the puppy froze to death, Savelli took her body out of the freezer and placed her in a bed where her owner would find her. 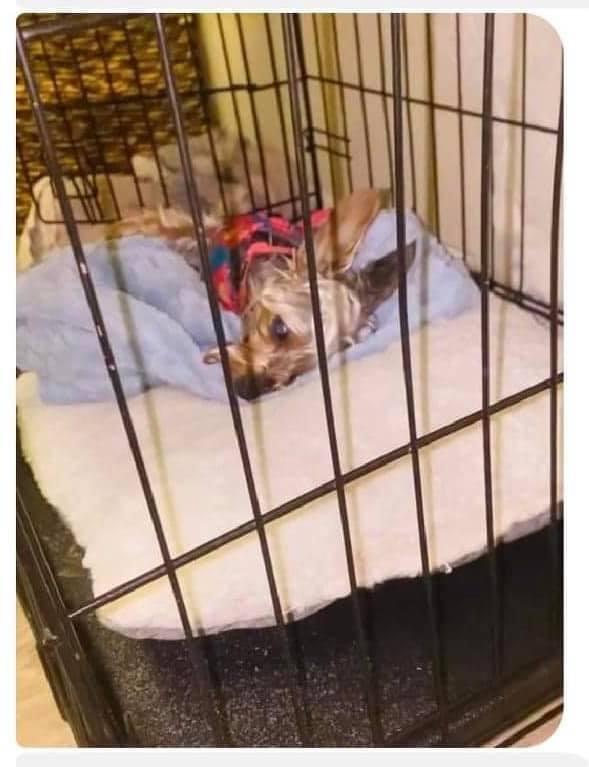 Savelli was arrested over the weekend for animal cruelty after turning himself into the Highland Heights Police. It is imperative that this man receives the maximum sentence for the charge and be banned from owning or living with an animal forever. Coco deserves justice and a plea deal would only serve to diminish the seriousness of this despicable act of cruelty. Please add your name to the petition today to put Savelli behind bars for as long as possible!

Savelli is scheduled for his first court appearance on June 14 at Lyndhurst Municipal Court.

Update 6/15/2021: Animal Victory has learned, from Lyndhurst Municipal court records, that the June 14th appearance was cancelled. Savelli waived his right to a prelim and the case was 'bound over' meaning sent to county for grand jury.

Terri Howard signed Puppy Died After Creep Dunked Her In Water And Put Her In Freezer 2021-07-02 18:11:32 -0400
This horrible POS needs to be locked up and throw away the key. He should never be allowed to be around children….they will be next. KILL THE MOTHER FUCKER