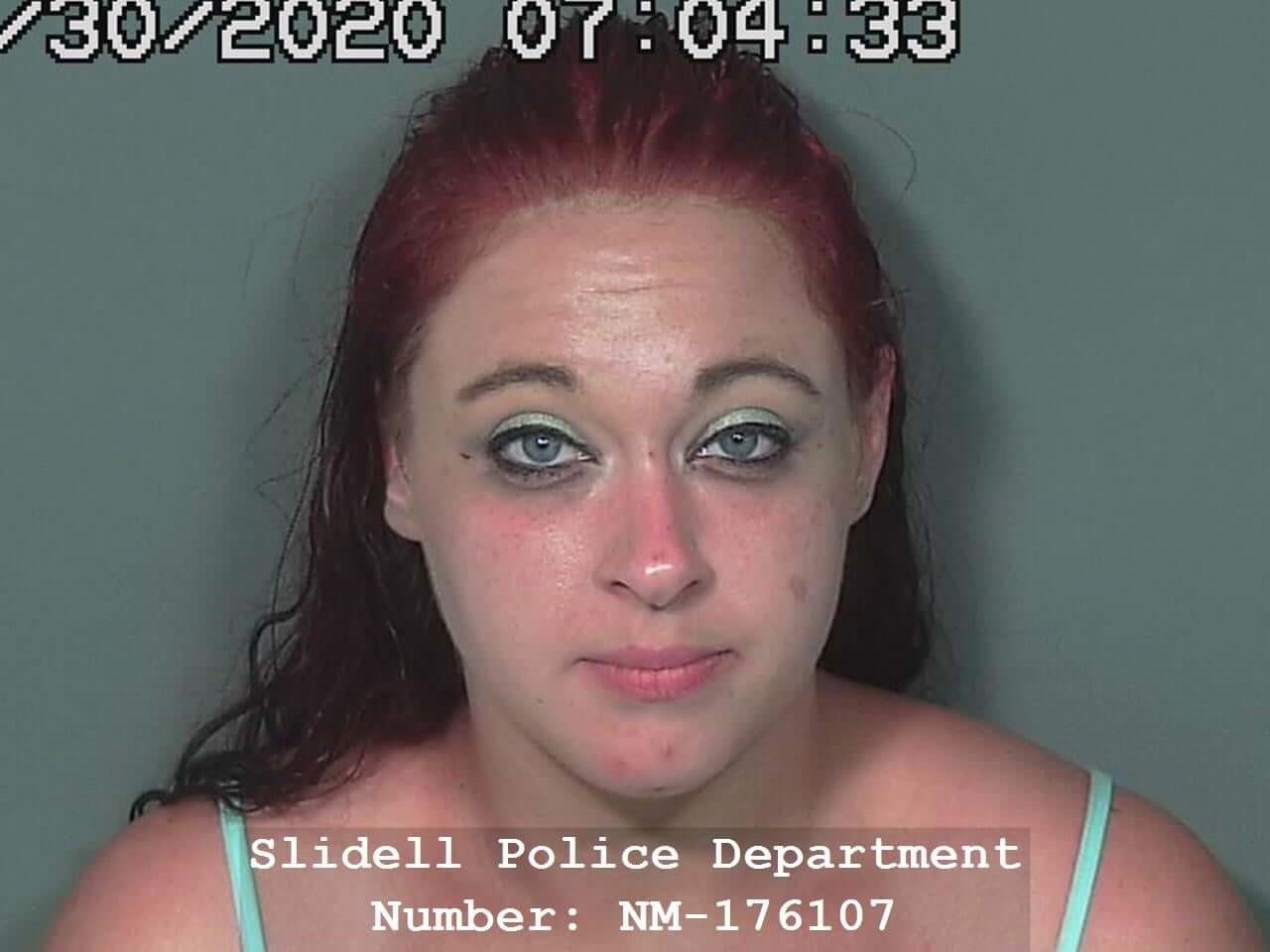 A woman went shopping inside of a Slidell, Louisiana, Walmart for over an hour while her puppy suffered inside of a parked car. The six-month-old puppy, named BoeBoe, was spitting up blood and crying when witnesses broke into the vehicle to pull him out. But the damage to BoeBoe's little body was done - by the time the pup was examined at a veterinary clinic, his temperature was 109-degrees and he was declared brain dead.

The woman responsible for BoeBoe's untimely and tragic demise is 27-year-old, Brittney Robertson. Please sign the petition, which will be presented to officials with our letter demanding maximum fines and punishment for BoeBoe's killer!

Brittney Robertson must be punished for her moronic decision to leave an innocent puppy locked in a parked car on a hot summer day for over an hour. While Robertson enjoyed shopping in an air-conditioned store, her puppy literally cooked alive. Imagine BoeBoe's suffering inside of the car. Imagine his despair and pain as the car's interior temperature climbed, but nobody came to his rescue.

Robertson's actions are unconscionable and she must be punished!

According to the Slidell Police Department, if convicted, Robertson will be fined not less than five thousand dollars nor more than twenty-five thousand dollars or imprisoned, with or without hard labor, for not less than one year nor more than ten years, or both. This woman caused extreme suffering and death to her own puppy and now she must be punished!

Update 1/12/2021: The District Attorney's office has informed Animal Victory that Brittney Robertson failed to appear for her scheduled court date. A warrant for her arrest is expected. The case will be put on hold until Brittney Robertson has been apprehended.

Tami Manning signed Puppy Brain Dead After Owner Left Him Inside Of Sweltering Car For Over An Hour via Janelle Babington 2021-02-06 13:45:07 -0500
Punish her. Show world we will not tolerate cruelty

Tami Manning signed Puppy Brain Dead After Owner Left Him Inside Of Sweltering Car For Over An Hour via Janelle Babington 2021-02-06 13:45:07 -0500
Punish her. Show world we will not tolerate cruelty