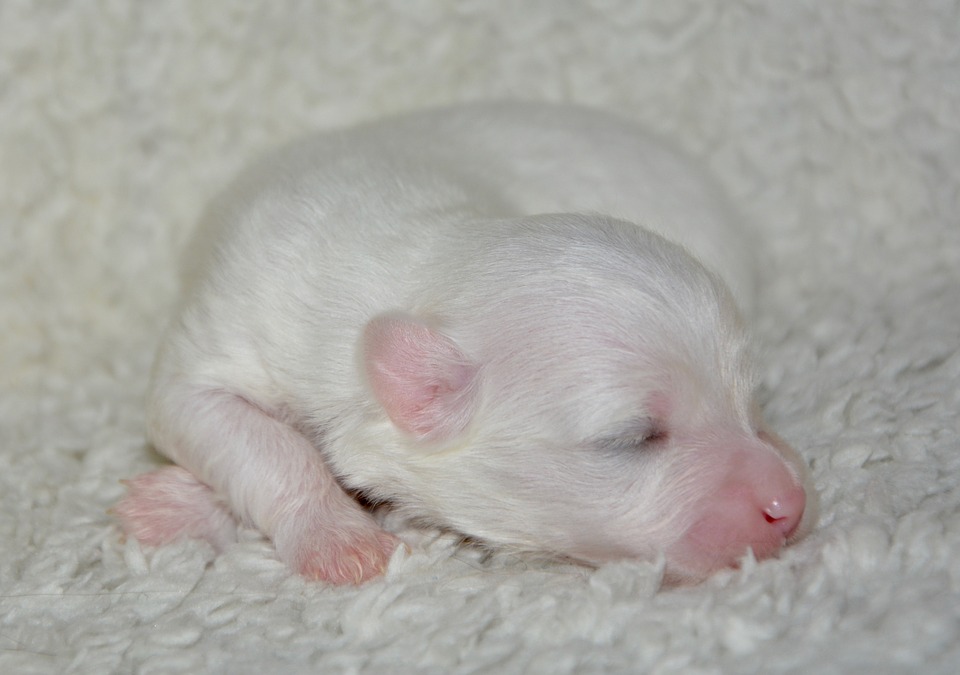 Martha Crouch's children allege that they grew up in a house of horrors, complete with being chained up and forced to watch innocent puppies being boiled alive. Her daughters have told the authorities that newborn kittens were beaten to death and family pets were shot or poisoned. If investigators determine that these heinous allegations are true, this 53-year-old New Mexico resident needs to receive the maximum punishment allowable.

In June, Martha Crouch was arrested by deputies with the San Juan County Sheriff’s Office on charges of child abuse and extreme animal cruelty. Some of her children have described a true house of horrors - her daughters allege that they saw newborn kittens beaten to death with a rock or hammer. One child claims that she was forced to watch tiny puppies being boiled to death in the family kitchen. Crouch is accused of putting her daughter's beloved dog into a cage and fatally shooting him. 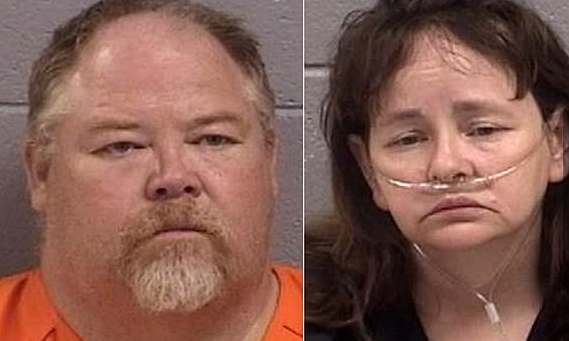 The allegations against Martha Crouch are horrific and unbelievably cruel. In addition to the claims of puppies and kittens being tortured to death are allegations that children were chained up and beaten. Daughter Alexandria told the Daily Mail: 'My parents are monsters. They are evil people. We were abused repeatedly by our mom and our dad is so in love with her he never did anything to stop her.'

The kids' father, Timothy, is facing a charge of obstructing a child abuse investigation - he denies all of the allegations made by the children. More at the Pet Rescue Report.

Please join us in asking Rick Tedrow, DA for the 11th Judicial District Attorney’s Office to prosecute Martha Crouch to the maximum extent of the law for her abuse of her children, and their pets, as well as her husband, for obstructing the police investigation.

Eleanor Howard signed Punish Mother Who Beat Kittens And Drowned Puppies In Front Of Children 2019-09-16 18:56:20 -0400
Didn’t I already sign this? I hope the state has many felony charges to bring against these parebts and prosecutors with plenty of backbone.

Sue Erbe signed Punish Mother Who Beat Kittens And Drowned Puppies In Front Of Children 2019-09-16 13:07:54 -0400
Scum, that needs to removed permanently from the streets of society and sentenced to life in prison!Anyone, who could commit such violence, against innocent animals is a monster(s)!