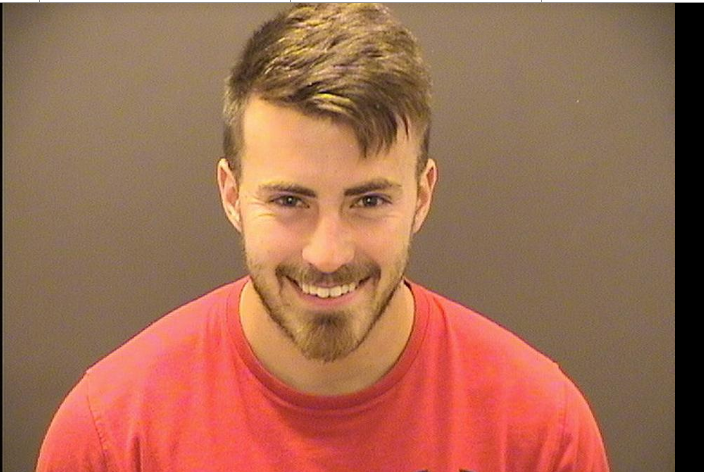 Eric J. Hannon, of Auburn, Massachusetts, is accused of a particularly heinous act of cruelty which left his dog, Athena, dead from starvation. According to the authorities, Hannon tethered his dog in the basement of a home and walked away - leaving her to suffer a long and agonizing death from starvation.

Hannon lied about how Athena died and now he must pay! Please sign this petition which will be presented to officials requesting that this man receive the maximum punishment for his crime.

Eric Hannon admitted that he left Athena home alone while he went to visit his girlfriend, but he claims that she drowned during his "one night away" when his basement flooded. An exam and testing of the dog's body revealed the horrible truth...she did not die quickly, she starved to death! 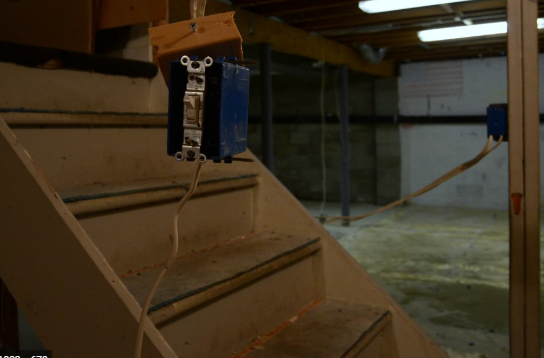 By the time that her body was found, all that was left was the short rope which kept her tethered to a post in the home's basement, a prong collar and her bones and fur. 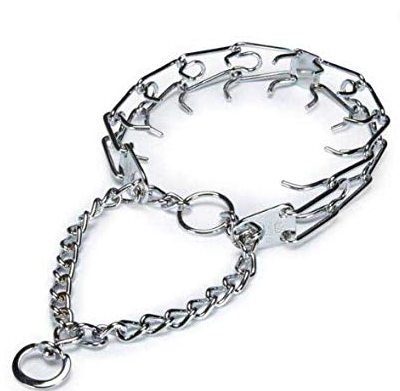 Detective Sgt. R. Scott Mills wrote in a report dated Sept. 10. “Testing conducted on (the dog’s) femurs revealed a result of 2.4 percent, indicating that she died from a ‘slow, suffering death.’”

Hannon must pay for this atrocious crime!!

Update 1/18/2021: Animal Victory has been informed that the next court date is scheduled for April 27.

Update 11/11/2019: We sent 4989 signatures and our letter to the Massachusetts District Attorneys' office.

Mandy Edgar signed Punish Man Who Tethered Dog In Basement Leaving Her To Starve To Death 2021-01-25 17:16:14 -0500
What a despicable pig. This disgusting scum deserves to be tied up and left to die an agonising death like this poor dog did. It’s hard to imagine the distress and terror that this poor dog felt when he realised that nobody was coming for him

Sandra Largay signed Punish Man Who Tethered Dog In Basement Leaving Her To Starve To Death 2021-01-24 22:06:54 -0500
He needs to pay for what he did to that poor animal . The needless suffering and Why ??? Why do people hurt animals ???? What a Monster there’s a special place for him in Hell .

Teresa Rivas signed Punish Man Who Tethered Dog In Basement Leaving Her To Starve To Death 2021-01-24 21:26:20 -0500
This person lied about this dog’s death and must be prosecuted to the fullest extent of the law. What he did is inexcusable. He is a danger to people and animals as studies have proven that those who abuse animals often go on to harm humans. Put him in jail.

JoAnne Beck signed Punish Man Who Tethered Dog In Basement Leaving Her To Starve To Death 2021-01-24 19:28:43 -0500
This is just sick. This disgusting man is a monster, should be punished to the fullest extent of the law and, if freed, never be allowed to own pets.

Valentina van dijk signed Punish Man Who Tethered Dog In Basement Leaving Her To Starve To Death 2021-01-24 10:00:39 -0500
OMG, poor poor dog……PLEASE make that evil devil Eric Hannon pay!!! Put that evil sick bastard in a basement and make him die in a slow and very painfull way! ERIC HANNON IS A SADISTIC EVIL MONSTER AND HE WILL BURN IN HELL SOON!!!!!

Elaine Ponciano signed Punish Man Who Tethered Dog In Basement Leaving Her To Starve To Death 2021-01-24 03:04:50 -0500
PLEASE KILL THIS EVIL POAS. SOMEONE KILL HIM. ALL ANIMAL ABUSERS AND KILLERS DESERVE DEATH.