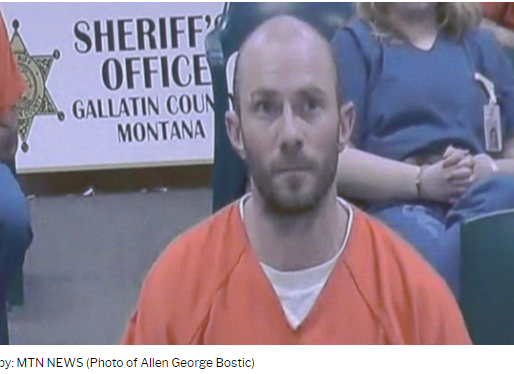 Allen George Bostic, 36, of Bozeman, Montana, is accused of a brutal crime which left his girlfriend's cat dead. Bostic allegedly became enraged after the cat peed on his bed. He is accused of taking the cat outside and slashing the feline's throat open with a knife. It is reported that Bostic then turned his anger on his girlfriend, attacking her verbally and physically, and threatening to kill more of her cats.

Please sign this petition asking for Bostic to be put away for his violent behavior! This man deserves jail time, not just a plea deal and probation. 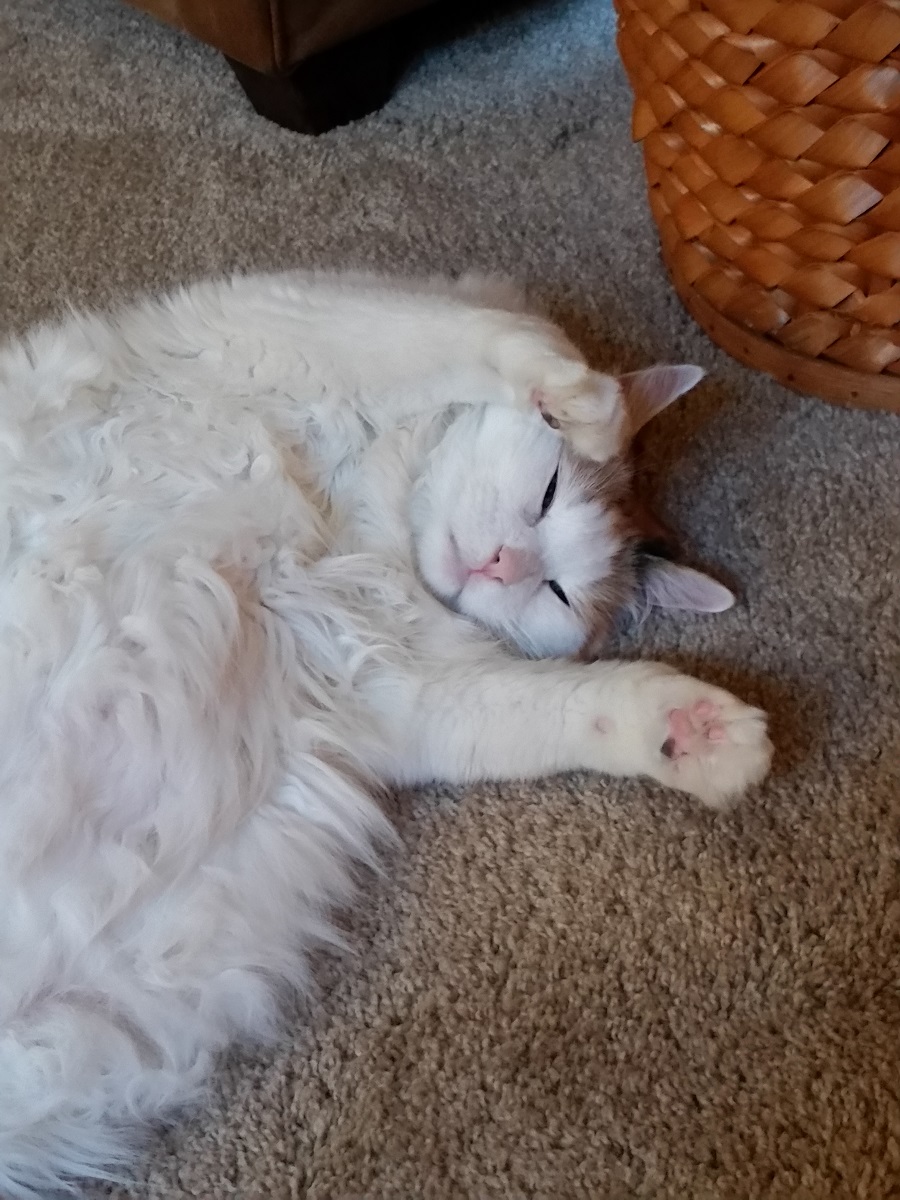 A fragile, innocent cat was brutally killed because Bostic was angry. It is reported that the man had also been drinking and taking pain pills at the time that he attacked his girlfriend's cat with the knife.

This type of violent behavior cannot and should not be ignored - someone who can behave in such a manner MUST be put away and punished! Bostic's girlfriend used bear spray to protect herself during this violent situation. Court documents say the woman reported that she was fearful of Bostic as he had “severely hurt” her on multiple occasions, including kicking her in the ribs and punching her in the face.

Please sign the petition. Bostic deserves significant jail time and he must be forbidden from ever owning, or living with, any animals for the remainder of his life.

*Individuals are presumed innocent until proven guilty in a court of law.

Mica Ilic signed Punish Man Who Sliced Open His Girlfriend's Cat's Throat With A Knife 2020-08-04 05:25:36 -0400
Disgusting behaviour and such unnecessary cruelty awful needs prison for a few years of this crime. Such a lovely cat