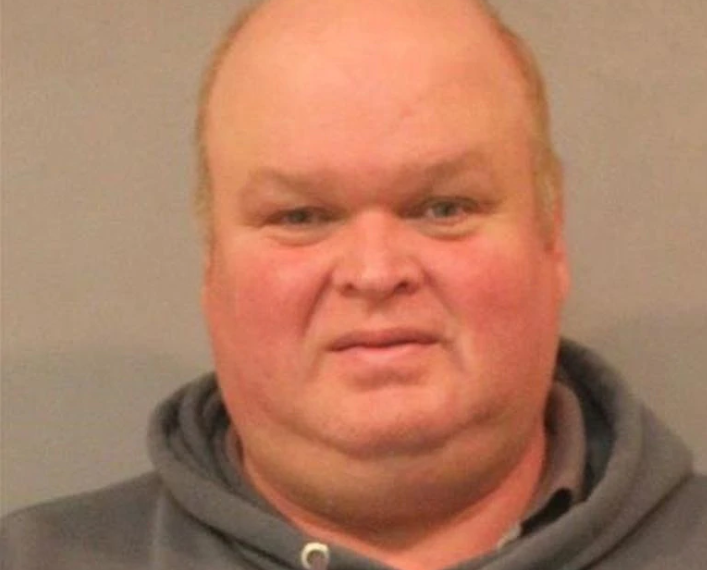 An Indiana man is accused of horrific abuse of a cow. The man identified as the abuser is 52-year-old Paul R. Marshall, of Crown Point. Court records indicate that a video of Marshall's abuse shows that he was observed “dragging a black cow behind an ATV down a driveway,” at times getting off the vehicle "punching and kicking the cow he was dragging."

Marshall continued to try and drag the cow, who kept falling - but the abuse did not end there, the affidavit states:

“Marshall got off the ATV, went up to the cow, kicked it several times in its head and torso and beat it with his fists."

Marshall has previously been charged with domestic battery - in 2006, he allegedly battered his wife. Court records reveal that the abuse caused, "redness on the left side of her face and bruising, which resembled hand prints, on both of the victim's forearms." He is accused of beating her again in 2007. Court records show that he hit the same woman on the right side of her face and neck while she was picking up her children.

Enough is enough! This cruel man must be put behind bars for a long time! Please add your signature to the petition, which will be presented to the prosecutor. 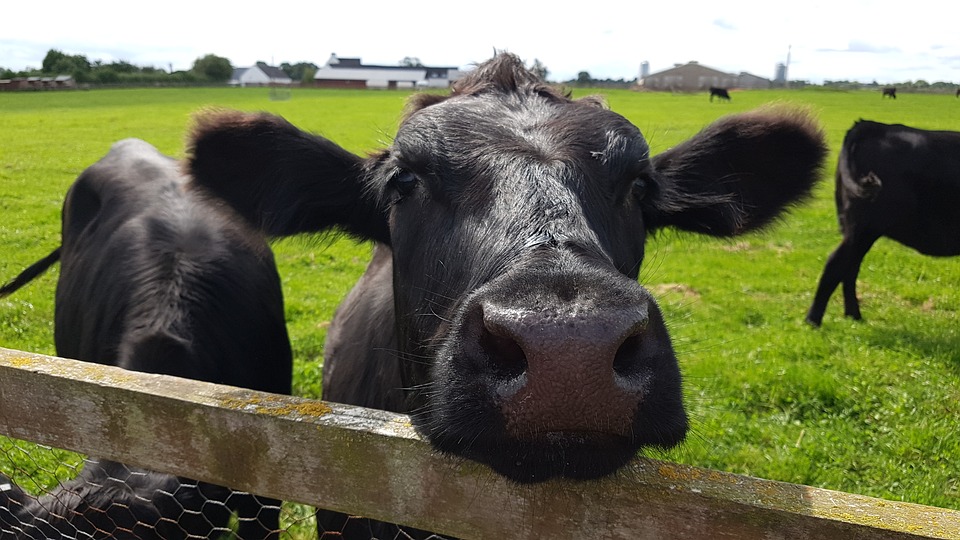 Paul Marshall has shown a pattern of abusive behavior. The abuse towards the cow was caught on video - how many others may have suffered a similar fate, but nobody saw it? The innocent must be protected from this cruel man and your signatures are needed to help make that happen!

The abuse must stop and this man needs to go to jail and be prevented from owning any animals in the future. Please join us in making this possible!

According to the Humane Society of the United States,

"The animals whose abuse is most often reported are dogs, cats, horses and livestock. Undercover investigations have revealed that animal abuse abounds in the factory farm industry. But because of the weak protections afforded to livestock under state cruelty laws, only the most shocking cases are reported, and few are ever prosecuted."

Update 12/27/2020: Animal Victory has spoken with the district attorney's office. The defendant, Paul Marshall, is taking advantage of the courts during the pandemic along with changing defense attorneys with every appearance prolonging court. The new discovery dates are 1/13/21 & 2/8/21.  The case number is 45D08-2003-CM-001713.

Update 10/08/2020: Marshall appeared in court on October 5, for another discovery date, to see what evidence the prosecution has against him. Animal Victory will continue to fight for the maximum punishment.

Lillian Sosa signed Punish Man Who Repeatedly Beat Cow And Dragged Animal Behind ATV 2021-04-18 04:01:43 -0400
This man needs to receive the maximum penalty and never be allowed to own another or work around animals the rest of his life.

That poor Cow… didn’t deserve that or any Animal SHOULD never be abused or neglected!!!

He needs to go to Prison and throw away the key!!! Evil monster!!!