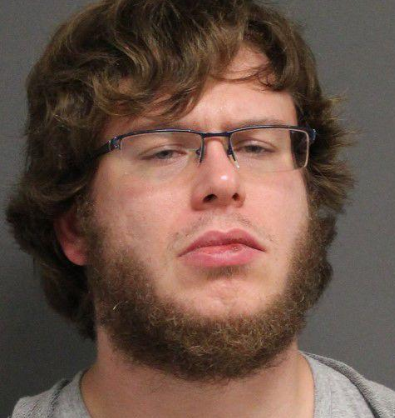 A Connecticut man is facing multiple charges after the authorities discovered a recently dismembered rabbit inside of his vehicle. It is one of the most depraved acts of cruelty that we have encountered and 25-year-old Patryk Sochocki must pay for his crime!

Your signatures will be presented to officials along with a request for Sochocki to be sentenced to significant jail time!

Sochocki's despicable act of cruelty was discovered on October 11 when police observed him swerving a vehicle being driven along Route 32 in Willington. When the police approached his car, they witnessed "chunks" of white fur on his shirt. The fur was from a recently purchased rabbit which Sochocki had maimed while driving!

Officers found the severely injured rabbit inside of the car - the innocent animal's hind legs had been severed with a pair of scissors! Tragically, the mutilated rabbit was still alive and suffering when it was discovered - the animal had to be transported to a veterinarian to be humanely euthanized.

Sochocki is facing multiple charges, including:

First-degree wounding/killing of an animal,  as well as use of drug paraphernalia, operating a motor vehicle under the influence and failure to drive in the proper lane.

Please sign this petition - Sochocki could be sentenced up to five years in prison. We want the prosecutor to know that a plea deal is not acceptable, and to see this cruel behavior punished to the fullest extent of the law! 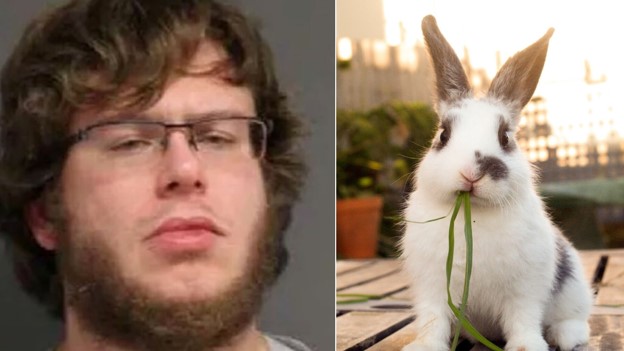 Patryk tortured the live rabbit he had just purchased by cutting off its back legs and tail.

Please continue to sign and share! He has been charged with a felony.  The next court date is March 11, 2020 and we want more signatures for the prosecuting attorney.”

Anne Wolfenbarger signed Punish Man Who Dismembered Rabbit While Driving! 2021-06-04 22:22:01 -0400
Prosecute this psycho to the maximum and require mental health assistance before he hurts another animal or moves on to a person!

Periel Kaczmarek signed Punish Man Who Dismembered Rabbit While Driving! via carolina adler 2021-05-27 17:44:13 -0400
This is a Jeffery Dahmer in the making! He does not even qualify as a human being. He is deranged and needs to be removed from society permanently or children will likely die at his hands. Lock him up and throw away the key.

Maureen Downs signed Punish Man Who Dismembered Rabbit While Driving! 2021-05-22 18:26:06 -0400
Severe penalties must be issued against this person and he should never be allowed to own any animal in the future

Amanda Franklin signed Punish Man Who Dismembered Rabbit While Driving! 2021-05-19 15:15:04 -0400
Incomprehensible!!! Punish to the fullest extent of the law and NEVER allow this sub-human to EVER be around/own any type of animal EVER again!!!