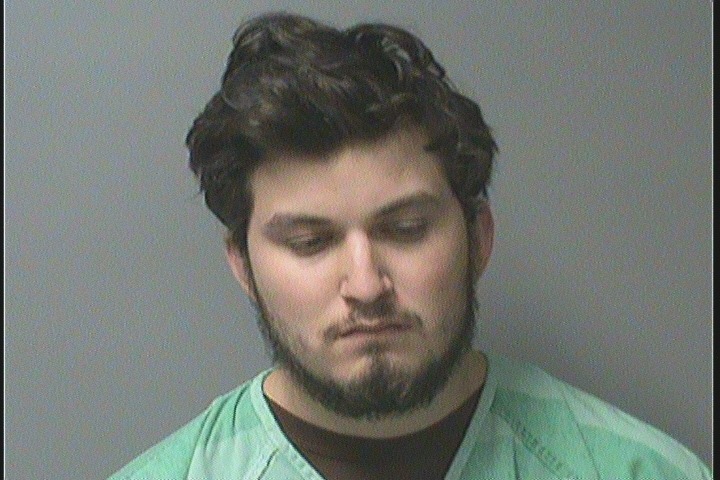 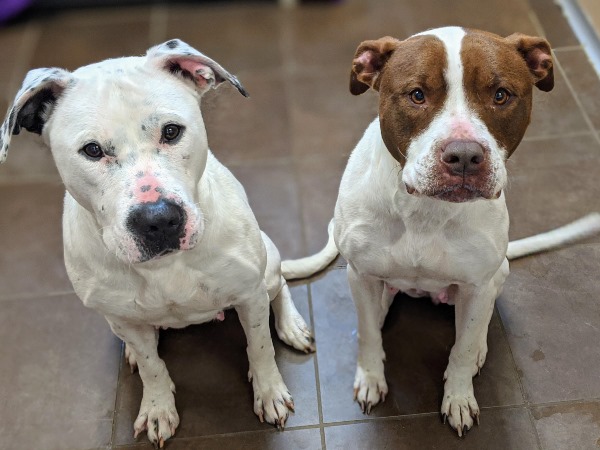 Update 9/21/2020: On Aug. 31, Goodburn received two 315.00 fines, two 365 days of jail sentences, with all suspended but 13 days. He spent a total of 13 days in jail. Two years of probation with treatment was recommended, and an order of no pets of any kind in his care or ownership for the duration of the probation. Animal Victory is disappointed with this outcome. We will continue our fight against animal cruelty, with the goal of securing REAL punishment for convicted animal abusers!

Vipla Singh signed Punish Man Who Adopted Bonded Dogs Then Left Them To Starve To Death 2020-09-30 19:10:59 -0400
David Goodburn should go to jail for 5 years and fine him $ 50000. for killing the two poor dogs .He should be banned to keep any kind of animal in future . He is a cruel sick man and deserves the same treatment that he gave to the dogs. Disgusting !!

Karin Kyes signed Punish Man Who Adopted Bonded Dogs Then Left Them To Starve To Death 2020-09-30 19:07:34 -0400
JUSTICE WAS NOT SERVED FOR THESE TWO PRECIOUS ANIMALS! GOODBURN MUST SPEND AT LEAST 1 YEAR IN JAIL FOR EACH ANIMAL. HE MUST NOT BE ALLOWED TO EVER OWN OR CARE FOR ANY ANIMALS EVER AGAIN IN HIS SORRY LIFE. SHAME ON YOU IOWA!!

Judith Buckner signed Punish Man Who Adopted Bonded Dogs Then Left Them To Starve To Death 2020-09-30 19:00:16 -0400
This is a MONSTER KILLER. Please lock him up immediately so he can’t torture any more animals. Thank you

Gwen Ferry signed Punish Man Who Adopted Bonded Dogs Then Left Them To Starve To Death 2020-09-30 18:48:43 -0400
The judge needs to spend time in jail for this limp wristed pathetic sentence that 99.99% of limp wristed spineless judges give for animal abuse. I would have locked the bastard up for 2 years without food for the first week. He deserves what he gave. Arsehole!