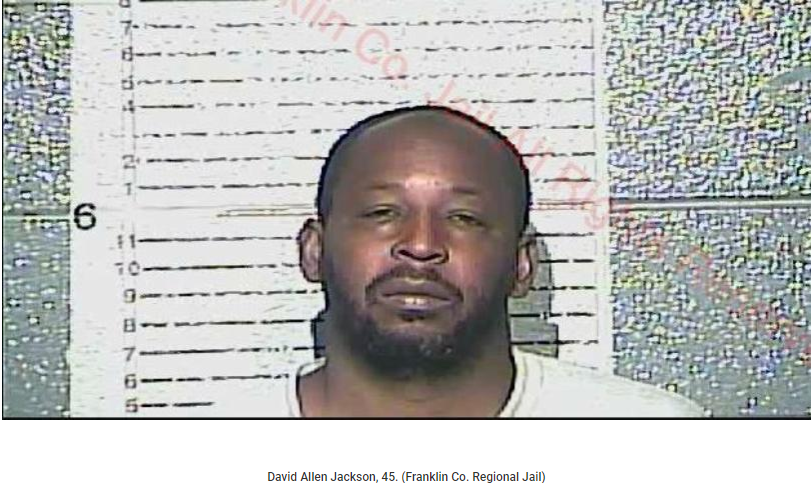 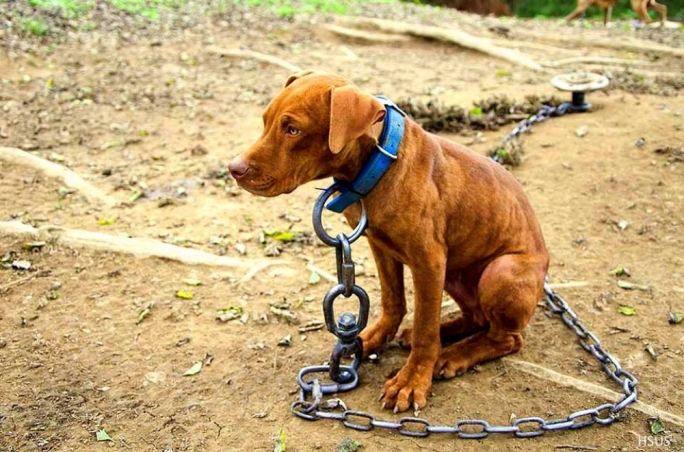 Update 7/16/2020: Jackson's June 10 court date has been rescheduled to June 23. Jackson has been indicted and he is currently waiting on arraignment. Due to Covid-19, cases are being moved and rescheduled in the court.

Ann Brandenburg signed Punish David Jackson For Cruel Neglect Of 38 Pit Bulls via Janelle Babington 2020-06-06 17:20:45 -0400
Punishment should fit the crime. Let’s put a gigantic, SHORT chain on his neck and give him a taste of his own medicine. He deserves nothing less than MAXIMUM sentence allowed, no pity for this dispicable excuse of a human being.

Helen Blue signed Punish David Jackson For Cruel Neglect Of 38 Pit Bulls 2020-05-30 23:18:43 -0400
The President declared animal abuse a FELONY!! Prosecute this scumbag to the fullest extent of the law!! SND NEVER LET HIM OWN ANOTHER ANIMAL EVER!!!