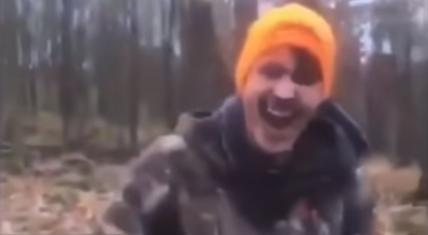 Two Pennsylvania teens are facing felony animal cruelty charges for ruthlessly, and repeatedly, kicking a deer in the head as it lay immobile and dying from a gunshot wound. The teens are identified as 17-year-old Cody Hetrick and 18-year-old Alexander B. Smith.

The disgustingly cruel incident was discovered because these teens laughingly videotaped the abuse and uploaded it to Snapchat. The heartbreaking footage of the November 30 incident has outraged people across the nation - even hunters.

Please sign this petition asking for these cruel teens to be sentenced to the maximum for their crime. We will also be asking the judge to ban both individuals from ever hunting again! 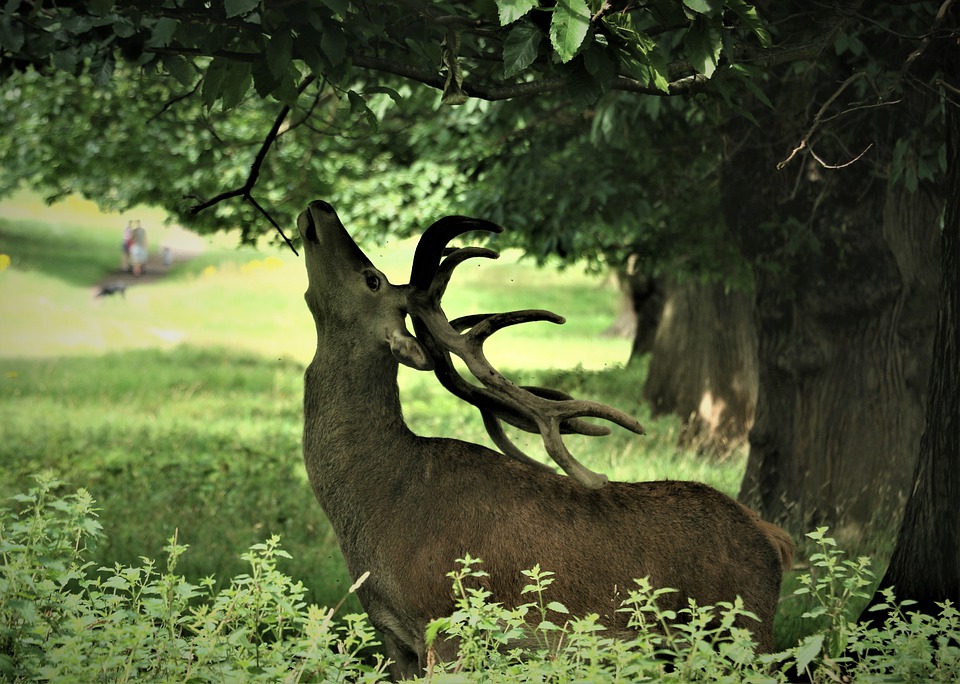 If you have a heart, you will be sickened by the video footage showing the torture of an injured deer as it lay immobile after being shot. Video of the November 30, 2019, incident is shocking and horrifying - the cruelty exhibited by these teenagers is almost unimaginable.

We do NOT want to see these teens plead out of the charges from this incident. The world is watching and these vile humans must be punished for their abhorrent behavior. The deer who was ruthlessly kicked in the head was already in agony from a gunshot wound. To know that he suffered further pain from vicious kicks to the head is appalling.

"Obviously, this case has generated a large amount of public outcry."

Each teen faces two felony counts of aggravated animal cruelty and two felony counts of conspiracy to commit aggravated animal cruelty, as well as several other misdemeanor and summary counts. We will be presenting your signatures to the judge presiding over this case. We want officials to know that the public cares about cases of animal cruelty - it is imperative that they know that the public wants to see abusers pay for their atrocious behavior.

We do not want these abusive teenagers to get probation; we want to see them put behind bars! Their behavior was despicable and they must pay!

READ OUR LETTER TO THE ATTORNEY HERE

Update 5/12/20: We are disappointed to learn that Alexander Smith was sentenced to probation and 200 hours of community service after pleading guilty to a charge of animal cruelty, and accepting a plea deal. In addition to his community service mandate, Smith has had his hunting privileges suspended for a period of 15 years. (Source CBS News)

The other teen was sentenced as a juvenile and the outcome of his case is not a matter of public record. (Source)

Pamela Addy signed Punish Cruel Teens Who Ruthlessly And Repeatedly Kicked Dying Deer In The Head 2020-01-18 12:27:52 -0500
These evil people need to be stopped! Abusing an animal should be jail time automatically!

Joy Stengard signed Punish Cruel Teens Who Ruthlessly And Repeatedly Kicked Dying Deer In The Head 2020-01-16 23:24:16 -0500
These Human Animals are are the Lowest form of life to walk among us. They should be locked up and throw away the key.

Eleanor Howard signed Punish Cruel Teens Who Ruthlessly And Repeatedly Kicked Dying Deer In The Head 2020-01-16 13:00:44 -0500
Of course they should be treated at least as badly as they treated this innocent animal. But our criminal penalties are not sufficiently enlightened for this to happen, so we who want true justice will have to settle for the maximum the law allows.