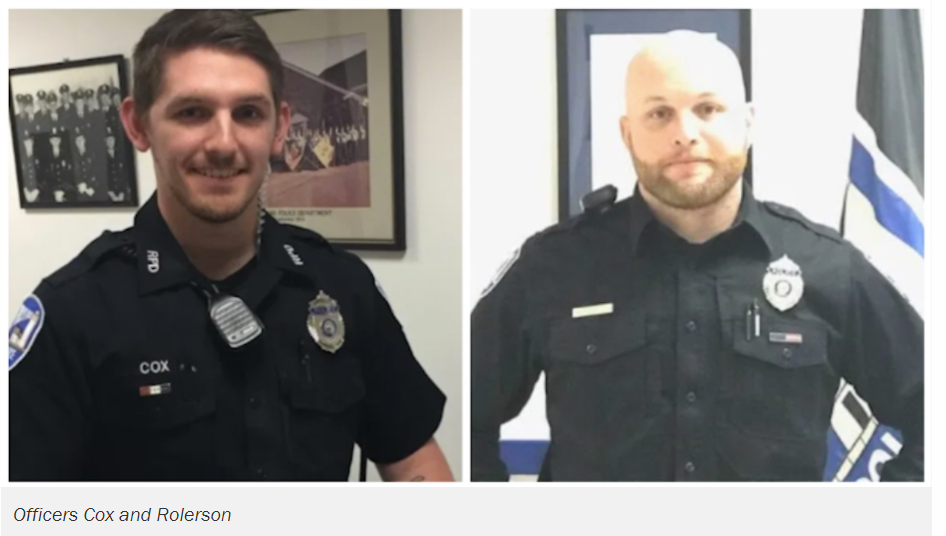 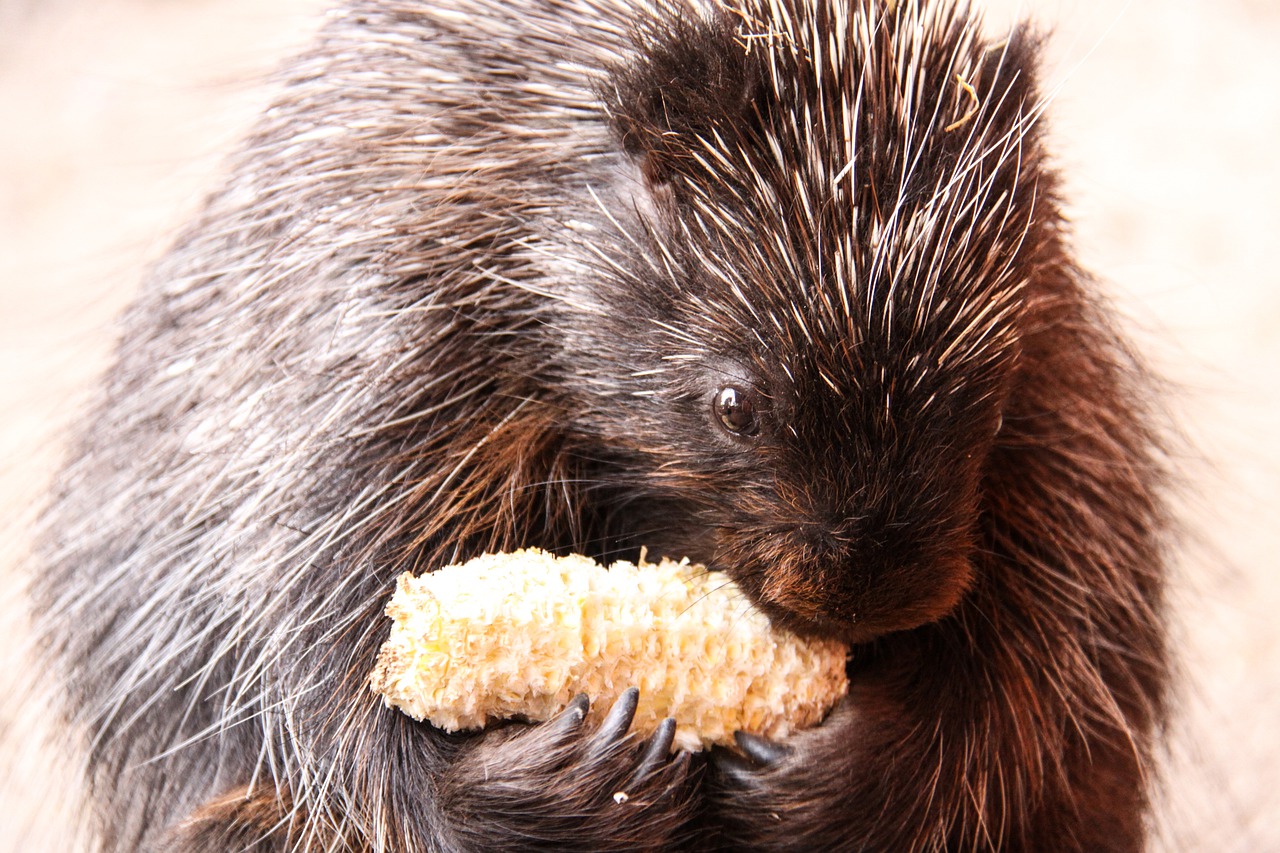 Caroline Higgins signed Police Officers Fired For Allegedly Beating Several Porcupines To Death 2020-10-11 07:28:39 -0400
Disgusting peice of scum hope thay get what’s coming to them no animals should suffer at the hands of ugly humans

Lynda Gripton signed Police Officers Fired For Allegedly Beating Several Porcupines To Death 2020-10-11 07:28:26 -0400
These human pieces of sh1t need the same done to them. Better still let me do it lasting a week.