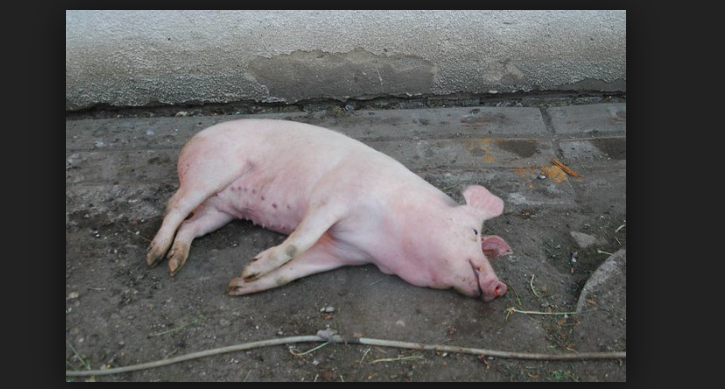 Pigs are one of the most intelligent animals in the world - smarter even than dogs. They are sentient beings who experience emotion and feel pain, but they are being subjected to horrific cruelty for the sake of food. Right now, plans are in the works to implement a high-speed slaughter program which will allow slaughterhouses to kill over 1,300 pigs per hour. The high-speed slaughter is reckless and results in terrible suffering and inhumane deaths. Please help us squelch the plans for this disastrous proposition! 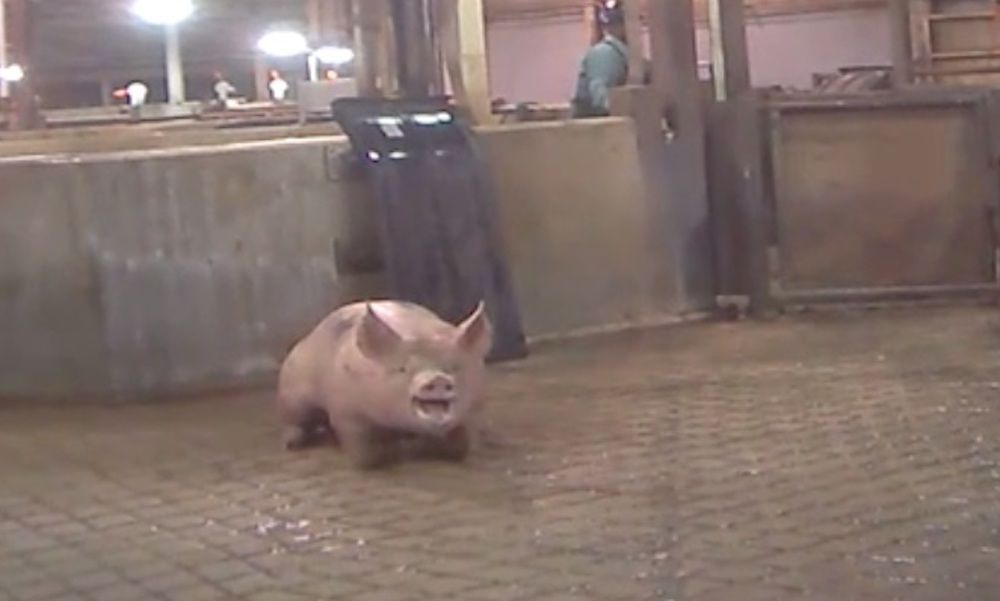 Update April 2020: In the midst of a pandemic, as slaughterhouse workers contract the deadly Covid-19 virus at alarming rates, the government continues to move towards widespread high-speed pig slaughter operations. Animal Outlook (formerly Compassion over Killing) issued a release about the current efforts to deregulate pig slaughter operations. Included in the news release is a sworn statement from a USDA inspector which includes observations of cruelty to pigs, and unsanitary conditions that put humans at risk as well. The following is an excerpt from the inspector's statement:

Noncompliance Records (NRs) for zero tolerance standards, including those for
fecal contamination increased at QPP under HIMP. I am aware that pigs’ feces can transmit a
a host of diseases to humans, including Campylobacter spp., Salmonella spp., Listeria
monocytogenes, Escherichia coli (E. coli), Cryptosporidium parvum, and Giardia lamblia, some
of which can be fatal.
19. During my time as a HIMP inspector, I witnessed diseased pigs allowed for
human consumption at QPP, including pigs with tuberculosis and thyroid conditions, which can
trigger serious health problems in some people when consumed.

Please sign the petition as we continue to pursue efforts to bring this madness to an end!

Read the USDA inspector's report at this link.

Update September 22, 2019: It is a world where profits trump compassion and it is that incessant need for money that has pushed the high-speed slaughter of pigs to fruition. This week, the South China Morning Post announced the United States' plan to remove speed limits on pig slaughter in order to ramp up production for the Chinese market, which has been hit with a pork shortage because of African Swine Fever.

The situation has been addressed by Compassion over Killing. The organization's General Counsel, Irina Anta, states:

"This rule proves that the USDA is willing to benefit the industry at the expense of animals, workers, and consumers. Compassion Over Killing’s investigation at a high-speed plant exposed horrible animal abuse, but the agency has chosen not only to look the other way but to completely revoke maximum line speeds nationwide."

Members of Congress have expressed concern over this high-speed slaughter program, as have members of the general public. But once again, profits have outweighed reason. We will still be sending your signatures to the United States Department of Agriculture, letting them know that this high-speed slaughter program is violent, brutal, cruel, and unsafe. 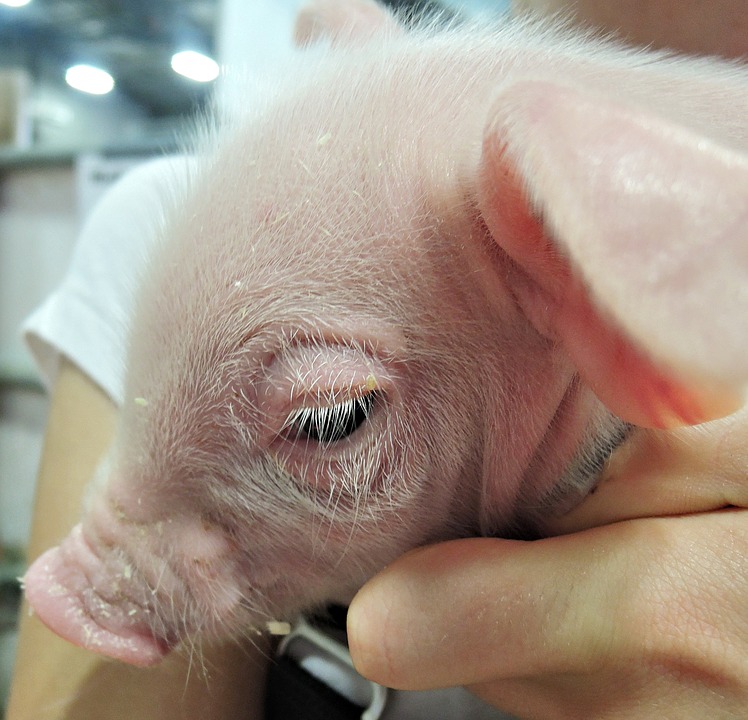 Update September 11, 2019, 5490 Signatures were sent to the United States Department of Agriculture today.

Update August 2019: Congresswoman Rosa DeLauro (CT-03) and Senator Jeff Merkley (D-OR) have written to the Office of the Inspector General asking for the high-speed slaughter program to be reviewed further. The members of Congress expressed concern, saying that they:

“are deeply concerned that USDA failed to adequately assess and consider the impacts of the proposed rule on animal welfare” and that the agency “cannot credibly argue that decreasing inspector oversight of the sorting of pigs while increasing the volume of animals slaughtered will not undermine animal welfare.”

An undercover video by Compassion over Killing revealed the true horror of pig slaughterhouses. In the video, pigs can be seen getting their throats slashed when they were improperly stunned, or not stunned at all. These sentient beings are made to endure pain and terror in the moments before they are killed - and the faster the slaughtering process is made, the worse things will be.

Compassion over killing stated, "Within just a few weeks, the USDA is planning to give slaughterhouses across the country the green light to recklessly speed up slaughter lines–endangering animals, workers, and consumers alike." Slaughterhouse pigs are already subjected to unbelievable cruelty - enduring being kicked, shocked, and dragged before being killed. At times during the high-speed killings, the shocked animals do not die and are subjected to a horribly painful death. Read more about these slaughterhouses at this link.

Please join us in telling the United States Department of Agriculture that the high-speed slaughter program must not be approved!

In addition to signing (and sharing) this petition, please do something right now! Call the USDA at 202-720-9113 and urge them to stop the high-speed slaughter program!