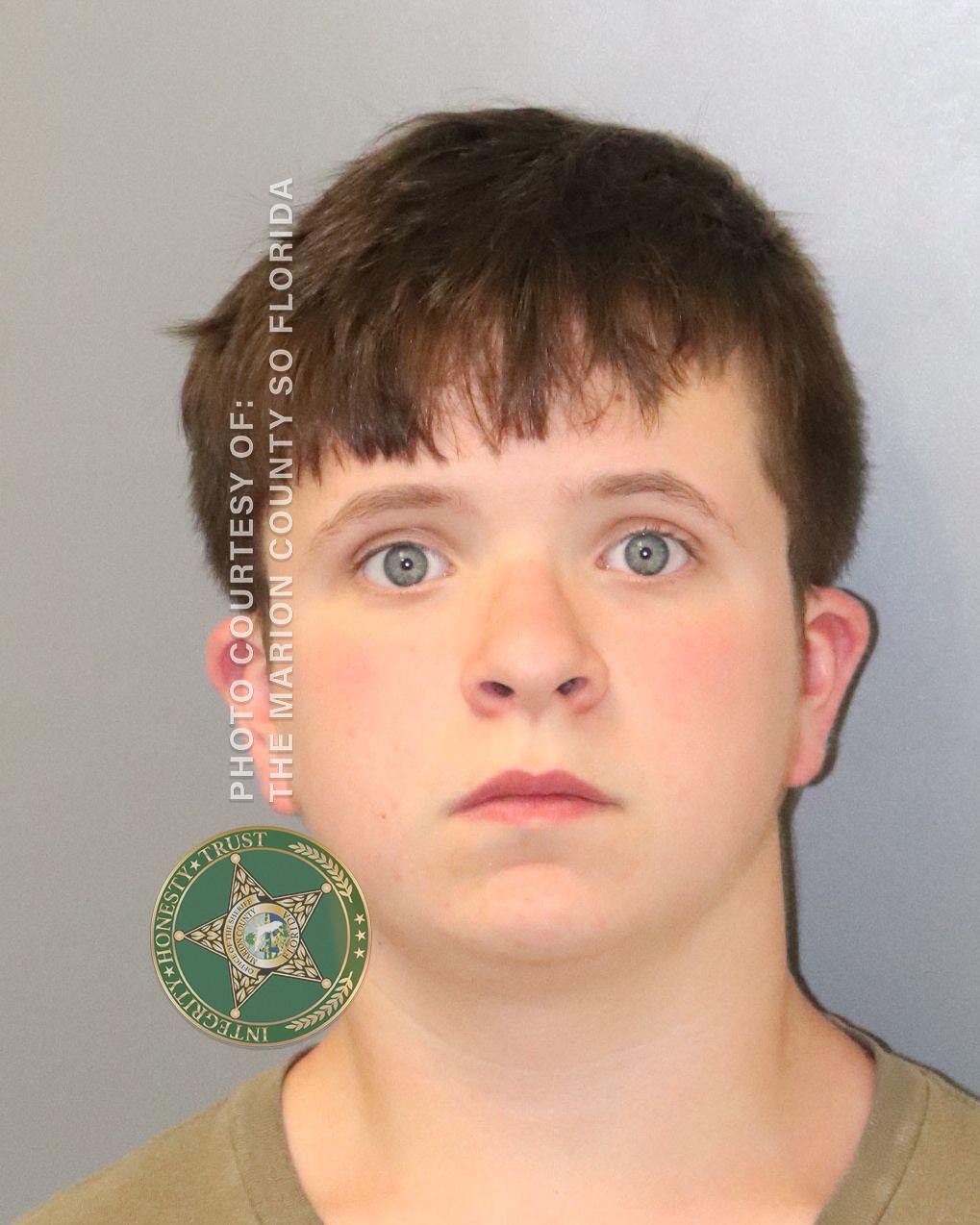 In July, a pet cat in Marion County, Florida, was tortured to death by a sadistic 13-year-old boy. The Marion County Sheriff's Office identifies James William Basener as the teen responsible for the death of his neighbor's cat.

The authorities detailed the horrible abuse this cat endured before finally dying. Because of the cruel nature of the crime, Basener was charged with Aggravated Animal Cruelty, which is a felony offense, and Petit Theft. Please sign the petition to ensure that Basener is punished for his reprehensible behavior! 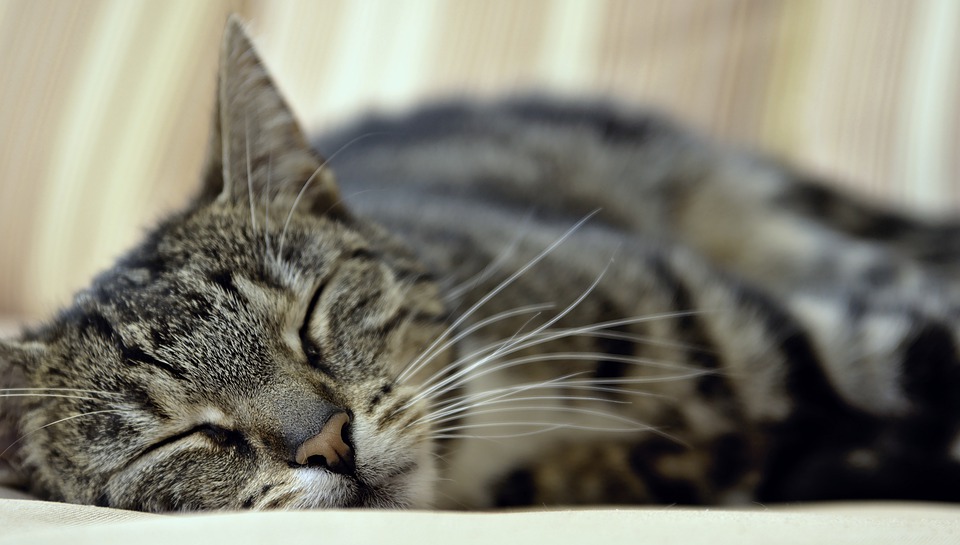 The details of what James William Basener did to his neighbor's cat reveal his depravity. The Marion County Sheriff's Office released the torture the cat endured before dying, as detailed by Basener himself. In an interview, Basener recounted to the authorities what he did to the cat that he captured:

He saw a cat in the neighborhood and brought it back to his home. Basener placed the cat in a trashcan and kept it trapped there for several days. A few days later, he used a pole to strike the cat inside the can and left it trapped. On July 13, Basener attempted to stab the animal and it bit him. At this point, he stuffed the cat in a garbage bag and started slamming it against the pavement.

The cat was able to escape from the bag, but Basener recaptured it by the tail, slammed it on the pavement and blood began to flow from its mouth. After the cat was deceased, Basener then proceeded to throw the animal into the yard of a nearby home, where he believed dogs would further mangle the body.

Deputy Gomez examined the deceased animal and its injuries were consistent with Basener’s account of events. The teen was arrested and transported to the Department of Juvenile Justice, and then released to his parents after he was processed.

Since the 1970s, research has consistently reported childhood cruelty to animals as the first warning sign of later delinquency, violence, and criminal behavior. In fact, nearly all violent crime perpetrators have a history of animal cruelty in their profiles.

And the National Link Coalition states:

It is well known that abuse is often cyclical and that the only way to stop the cycle is intervention; the earlier the intervention the higher rate of success.

If Basener does not get a full mental evaluation, and treatment, he will reoffend. We are petitioning the court to ensure that this teen does not slip through the cracks with nothing more than a slap on the hand. We want Basener to be sent to juvenile detention for the maximum allowable time under law. He needs to be stopped now, and we need YOUR help to make it happen. Please sign today!

Pamela Crump signed Pet Cat Tortured To Death By Sadistic 13-Year-Old Boy 2021-07-26 13:21:18 -0400
This boy if not prosecuted and put in a juvenile facility until he is 18. Never allowed any pets. Still I firmly believe he will do this cruelty to other animals and people. He sounds like a serial killer waiting to happen

Patricia Nora Quintans signed Pet Cat Tortured To Death By Sadistic 13-Year-Old Boy 2021-07-26 12:46:24 -0400
I demand that this sick, sinister, diabolic murder should pay for this horrible and unacceptable act of cruelty to the full extent of the law. He should be condemned to capital punishment or worse, because he cannot be treated as a human being since he is not, he does not deserve to live.