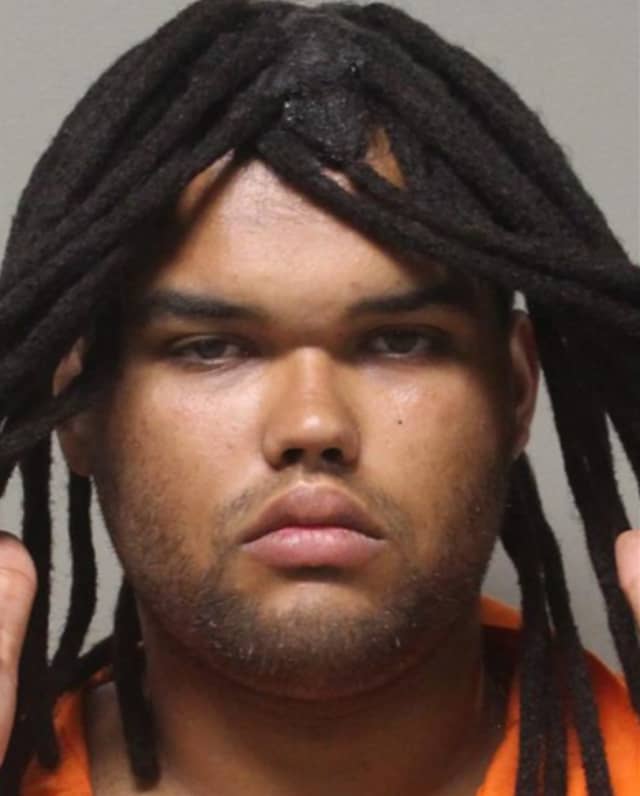 A 21-year-old York, Pennsylvania, man is accused of a horrific act of cruelty which claimed the life of his sister's kitten, Mittens. Pennsylvania State Police identify Mylo Latour as the man who used a sword to eviscerate the kitten. After the killing, he said that "it was magic." Latour is facing animal cruelty charges for this despicable crime and we need your support to put him away for as long as possible! 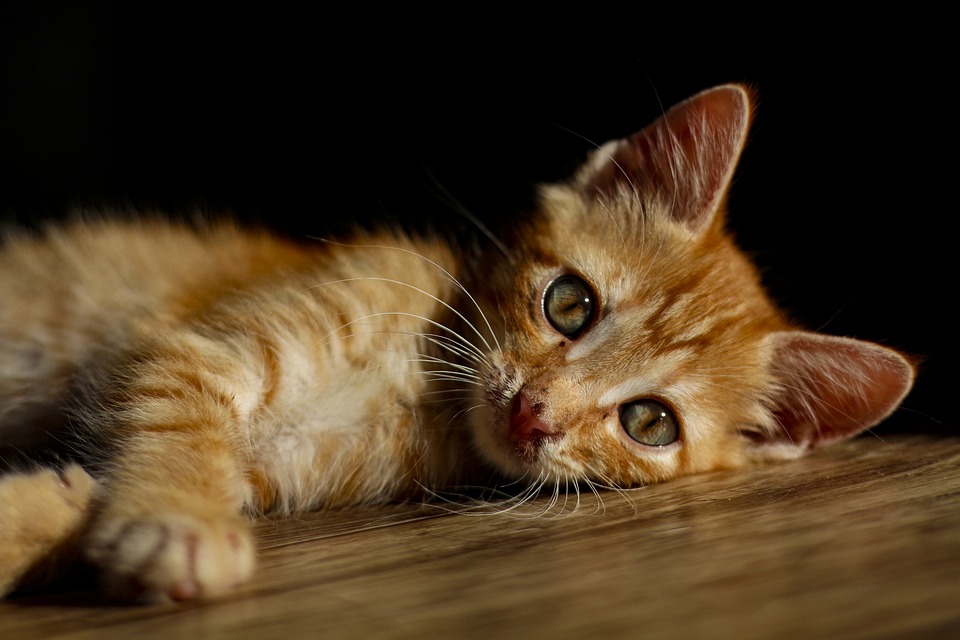 Police were called out to a residence on the 300 block of South Hickory Lane, in Reading Township, on Sunday, June 6. Responding authorities found a deceased kitten, noting that "the eviscerated [kitten] had injuries consistent with disembowelment," noting that “there appeared to be a clean cut to the rear of the cat’s body.”

Mylo Latour used a red-handled sword to slay Mittens. Latour's sister asked why Mylo killed her pet and he allegedly stated that, “it came into his room and it had power over him,” adding “my eyes dilated and I chopped it with my sword. It was magic.” Mittens likely walked into Latour's room looking for affection - instead, this innocent baby was viciously attacked, her life prematurely ended with the swing of a sword. 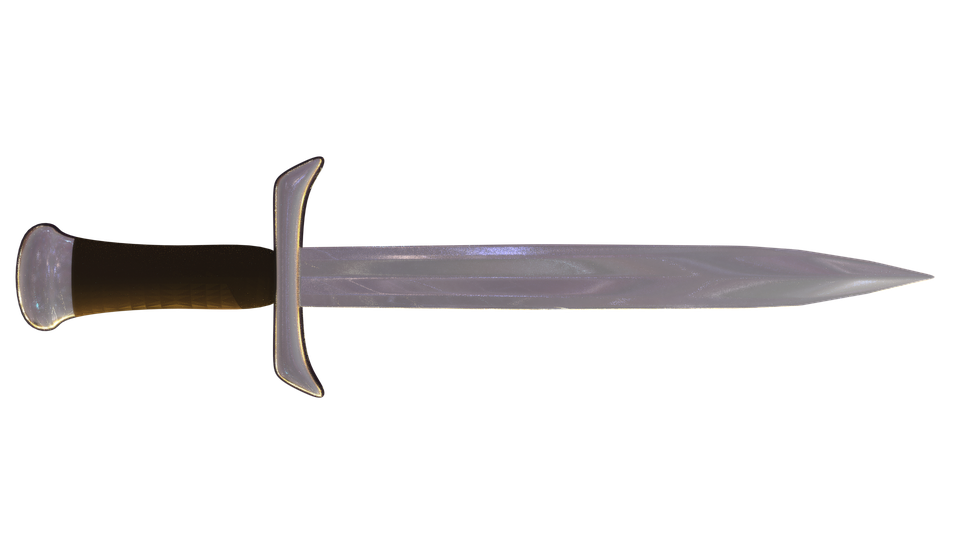 Police arrested Latour and booked him into the Adams County Prison. He is due in court for a preliminary hearing on June 16. We need your support to convince court officials that this is a crime worthy of serious punishment. Latour must serve the maximum time for his charges and be prohibited from owning or living with animals in the future. We also demand a full mental evaluation and treatment if applicable. Mittens deserves justice! Please add your name today.

Deborah Terry signed Pennsylvania Man Eviscerated Sister's Kitten With Sword, Said It Was 'Magic' 2021-06-19 23:01:08 -0400
This man should not be allowed in public! Once a person tortures an animal for no reason other than being an evil scum on drugs they will do it to a human. This innocent kitten did nothing to deserve this! This man is nothin gless than an evil spawn of satan. This man deserves nothing short of prison justice!

Cathy Rawson signed Pennsylvania Man Eviscerated Sister's Kitten With Sword, Said It Was 'Magic' 2021-06-19 19:08:48 -0400
He deserves the maximum sentence. He must never own another animal ever