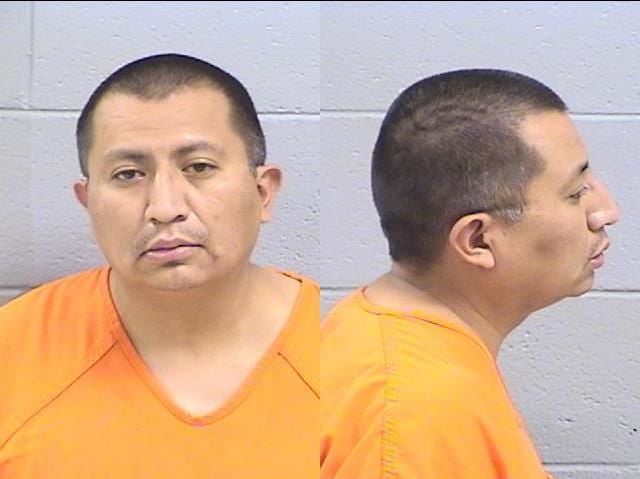 A New Mexico man is accused of a despicable act of cruelty that claimed the life of an innocent, nine-week-old kitten. According to the Bloomfield Police Department, Joseph Weaver, a Jicarilla Game and Fish Officer used a pocketknife to decapitate his family's young gray kitten.

Weaver is charged with Extreme Cruelty to Animals, a 4th Degree Felony, and he was booked at the San Juan County Detention Center for the January 10 incident.

Please sign the petition today - Weaver must receive the maximum sentence for this felony charge! A plea deal would only diminish the horror of his actions. 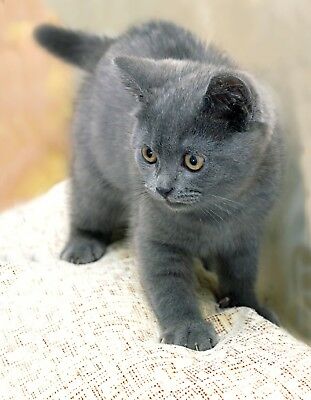 The Bloomfield Police Department details what the officers learned after responding to a residence on the 1700 block of Mountain View on January 10:

Upon arrival, officers met with Mr. Weaver's distraught family regarding their decapitated 9-week-old gray kitten.
Mrs. Weaver told officers she was preparing dinner when her husband, Joseph Weaver, called her into the bedroom. When she arrived in the room, she saw Mr. Weaver standing with a pocketknife in his hand. The family's kitten was floating in the bathroom sink with the head severed from the body.

After further inspection of the home, officers discovered a bloody pocketknife, blood on the bathroom wall, and a decapitated kitten wrapped in a towel.

Joseph Weaver was off-duty when he viciously killed his family's kitten. We want to see this man receive the maximum sentence for the felony charge of Extreme Cruelty to Animals AND lose his job. Please add your name (and comments) to the petition today!

Update 7/13/2021: Animal Victory is disappointed to report that this case was dismissed. On 05/13/2021 the case was CLS: DISMISSED WITHOUT PREJUDICE Case # was: M-147-FR-202100014. Thanks to everyone who signed the petition and helping us on our quest for justice. We will continue to fight animal cruelty until situations like this stop happening.

Update 3/25/2021: Animal Victory has learned that the March 25 date was pushed for a continuance until April 15.

Update 3/5/2021: Animal Victory has learned that court was continued to March 26.

Update 1/26/2021: The preliminary was on Jan. 21, 2021, at the Aztec Magistrate Court; Weaver's Attorney is Arlon Stoker. Animal Victory has learned that Weaver was released from custody.