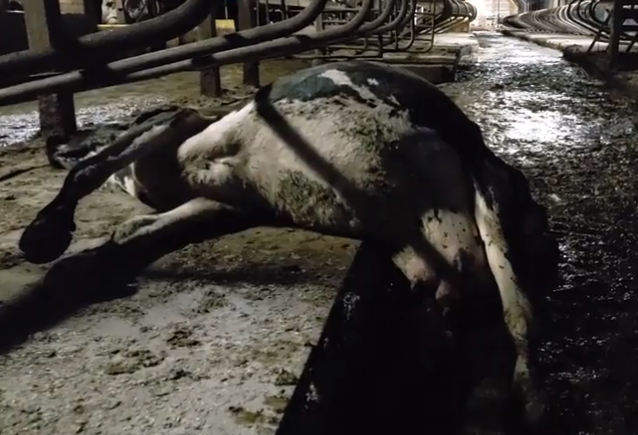 A new undercover video reveals neglect, filth, and death at a Pennsylvania dairy farm. The damning footage was released by PETA on Friday and the conditions revealed at the Reitz Dairy Farm are shocking. Cows are seen living in piles of feces and urine. Footage shows untreated medical problems, including oozing masses and infected udders. These cows are living in squalor, must they be subjected to suffering from untreated medical problems? Must they be abused by workers? Is their life not miserable enough as it is? 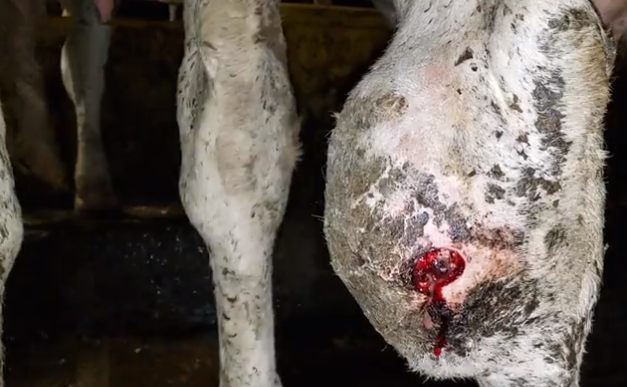 Update 08/28/2019: The state police investigated and found that the Reitz Dairy Farm owners have not violated animal cruelty laws. We find it difficult to believe, given the damning video and whistleblower complaints, that there is no evidence of cruelty. PETA has stated that the investigation remains "open and active" and we will continue petitioning for further investigation into these troubling allegations. 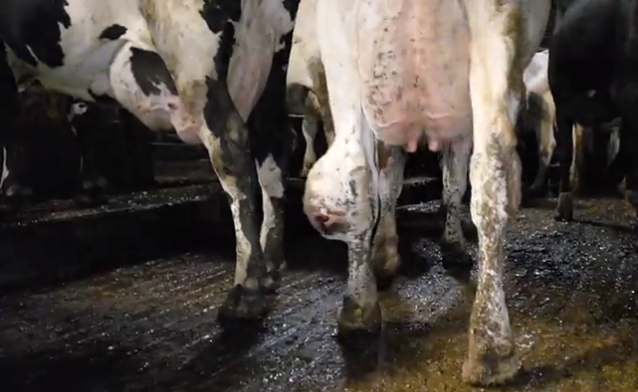 These dairy cows must be treated humanely - ignoring obvious health issues, including open and oozing wounds, is unacceptable. Dairy cows forced to live in urine, feces and squalor is also not acceptable! 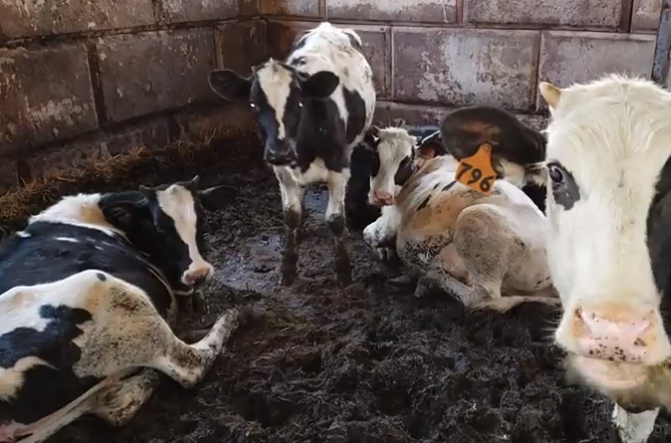 Do these images (screenshots via PETA's undercover investigation) look as if conditions are "okay?" If you agree that these cows deserve better, please sign the petition and we will present it to officials - letting them know that the public is watching, and that people DO care. 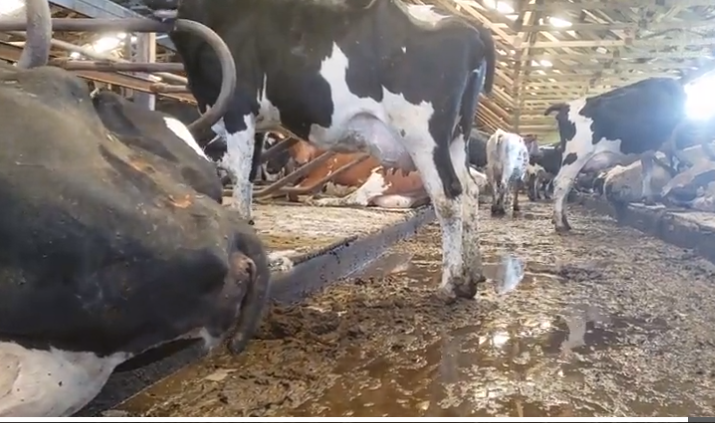 Please sign and let the authorities know that this is not okay. A full investigation by the authorities must happen and charges must be made against anyone found to be involved in these neglectful conditions.

Regardless of these photos, an investigation showed no wrong doing by this Farm.

We will continue to fight for our animals until they are given the respect they deserve!

A Donation Has Been Sent to PETA

Leah Kozak signed New Undercover Video Shows Neglect, Filth and Death At Another Dairy Farm 2019-10-07 18:52:08 -0400
I already signed this and I can’t understand why the officials see this as “ok” treatment of any animal. I am disgusted. What else can we do to shut this farm down???

Hayley Brock signed New Undercover Video Shows Neglect, Filth and Death At Another Dairy Farm 2019-09-15 08:20:59 -0400
These poor animals need to be moved to better conditions and be treated for their wounds. Those resposonsible for this should be punished.

Lucy Kelly signed New Undercover Video Shows Neglect, Filth and Death At Another Dairy Farm 2019-09-08 18:58:37 -0400
These animals are clearly being terribly badly mistreated! This farm should be closed down immediately, and noone guilty of this mistreatment should be allowed to have animals anymore!