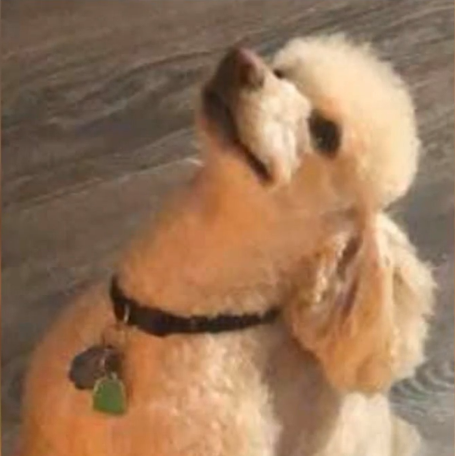 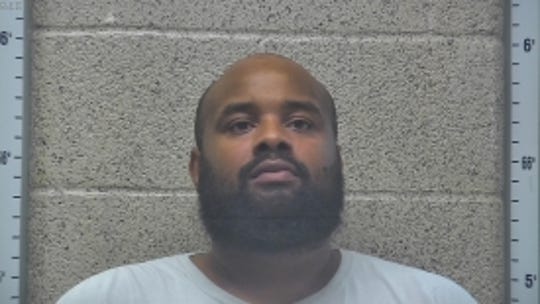 Update 6/23/2020: The police have identified 32-year-old Bryan Matthews as the man responsible for Duke's death. The accused has admitted to the authorities that he stole the dog, but claims that he released Duke on the street. Matthews has pleaded not guilty to Torture of dog/cat with serious physical injury and Arson 3rd Degree.

Update 12/4/2020: All court cases have been shut down until January/February. Animal Victory spoke with Attorney Markwell and he expects this case to go to trial in March. Though there are murder trials on the schedule, this case remains a priority.

Update 10/14/2020: According to Commonwealth Attorney Bill Markwell, the pre-trial is set for the morning of Nov 16th.

Kimberly Andreone signed Missing Dog Was Burned Alive - Find And Punish Monster Who Killed Family's Pet 2021-05-28 13:00:55 -0400
I DEMAND we start punishing eye for an eye. This skum burned dog alive to death so let’s light him up for only 5-10 minutes as punishment. Bet he NEVER mistreats anyone again and others will learn as well