Man Wrestles Gator To Save His Puppy 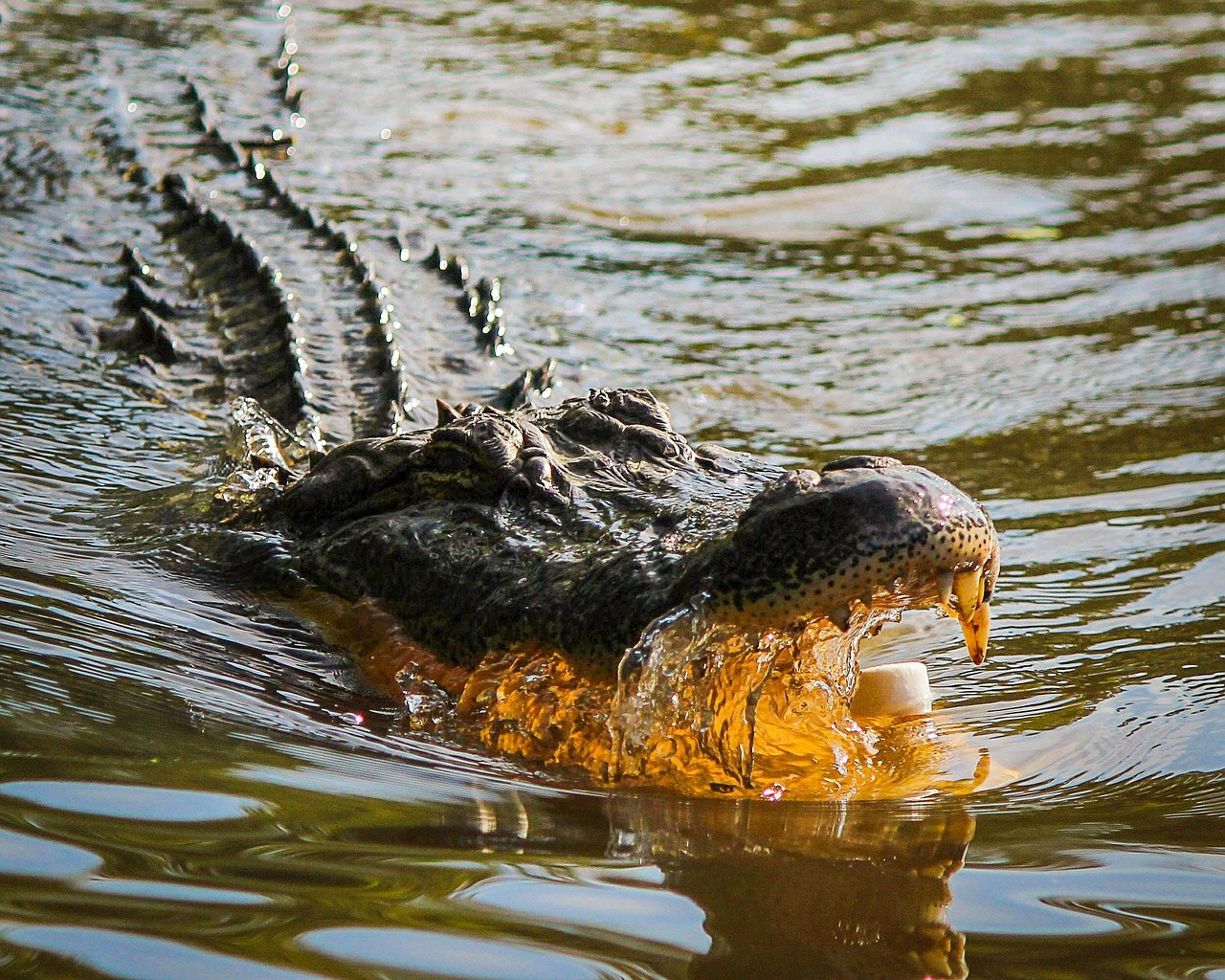 A Florida man wrestled a 7-to-9 foot alligator to save his puppy from being killed. On Tuesday, Mike McCoy was walking his eight-month-old Chocolate Labrador retriever, Jake, near a pond in Holiday when the gator emerged from the water and grabbed the pooch. McCoy said, "He was in the death roll with that old gator." 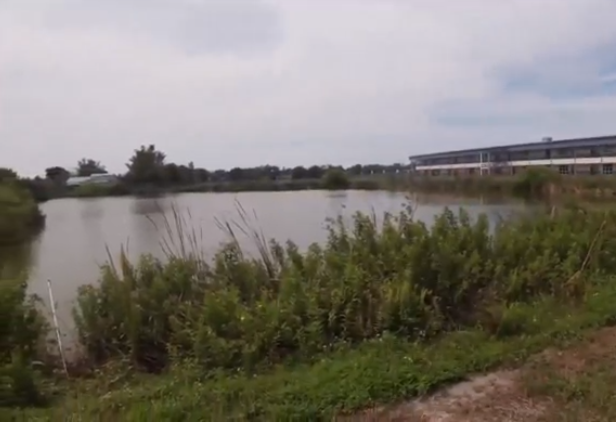 Jake's owner didn't hesitate to jump into the fray to save his pup. He told ABC Action News, "I previously read up on my environment and gators. I got around, thumbed him the eye, picked him out of the water so he couldn’t get anywhere until he let the dog go. And in the interim he decided, I don’t have him, I’ll bite you."

Jake and Mike were injured enough to get stitches, but both are expected to make a full recovery. And though the encounter was dangerous, Mike says that he "didn't think twice" about saving his four-legged friend, telling the news agency that there was "No hesitation. It’s just the way it is.” 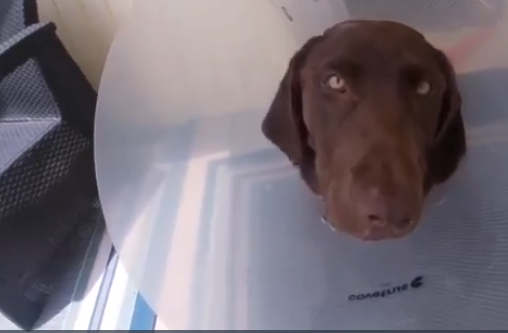 Wildlife officials are working with a trapper to find and remove the alligator from the pond.

Kate Kenner commented on Man Wrestles Gator To Save His Puppy 2021-05-16 16:55:56 -0400
What human centric attitude, Ilene. People can move wherever they want but alligators have to be removed. if you want to see what the most dangerous and ultimate in evasive species is just look at or listen to the news-or you can look in the mirror.

ilene morrison commented on Man Wrestles Gator To Save His Puppy 2021-05-16 16:21:01 -0400
Gators are a menace… they’ll attack anything they see that moves.. Remove the gator before he kills an innocent animal or even a human being!!! I don’t care if it’s something natural for them to do.. they are a danger and there’s no place for them in any city, County, residential areas or where people or animals go!! Destroy the useless beast!!!

Mrs Marguerite J White commented on Man Wrestles Gator To Save His Puppy 2021-05-15 08:45:59 -0400
I agree hope they move the Alligator and not kill it,its only doing what its natural to do to survive,but so glad the puppy was saved by his hero owner.

Bev Woodburn commented on Man Wrestles Gator To Save His Puppy 2021-05-15 01:51:17 -0400
Mike you are an absolute great guy. Saving your precious and loved Puppy Jake from the Gator is fantastic and deserves a medal. Bless you both. It shows what a great and caring animal lover you are. I love you and Jake. I wish their were more human beings on our planet like you. The planet would be a much better place for all living beings.