Man Killed His Dad's Cat With A Frying Pan On Thanksgiving 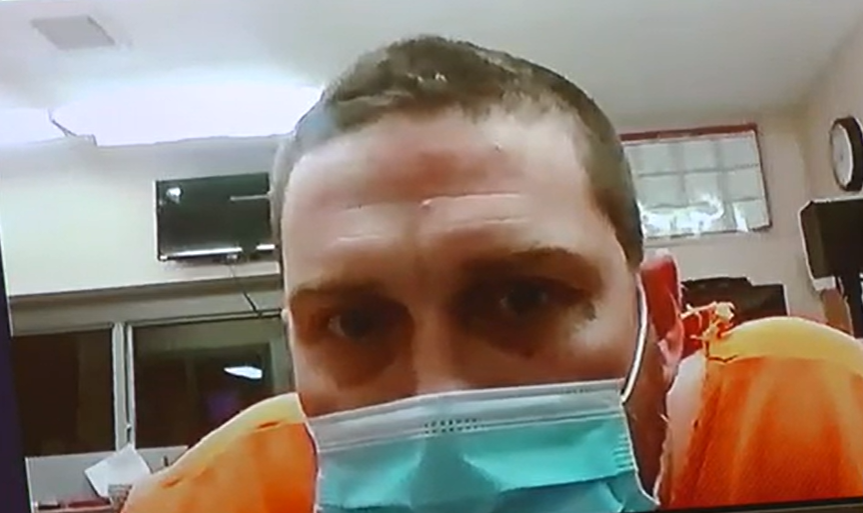 A 43-year-old Maine man is accused of bludgeoning his father's cat to death with a cast-iron frying pan on Thanksgiving day. The man accused of the atrocious crime is identified as Ryan Carleton of Guilford.

Carleton is charged with animal cruelty and violation of conditions of release. Please sign the petition today to help put this man away for the maximum amount of time! He must also be forbidden from ever owning or being around animals in the future. 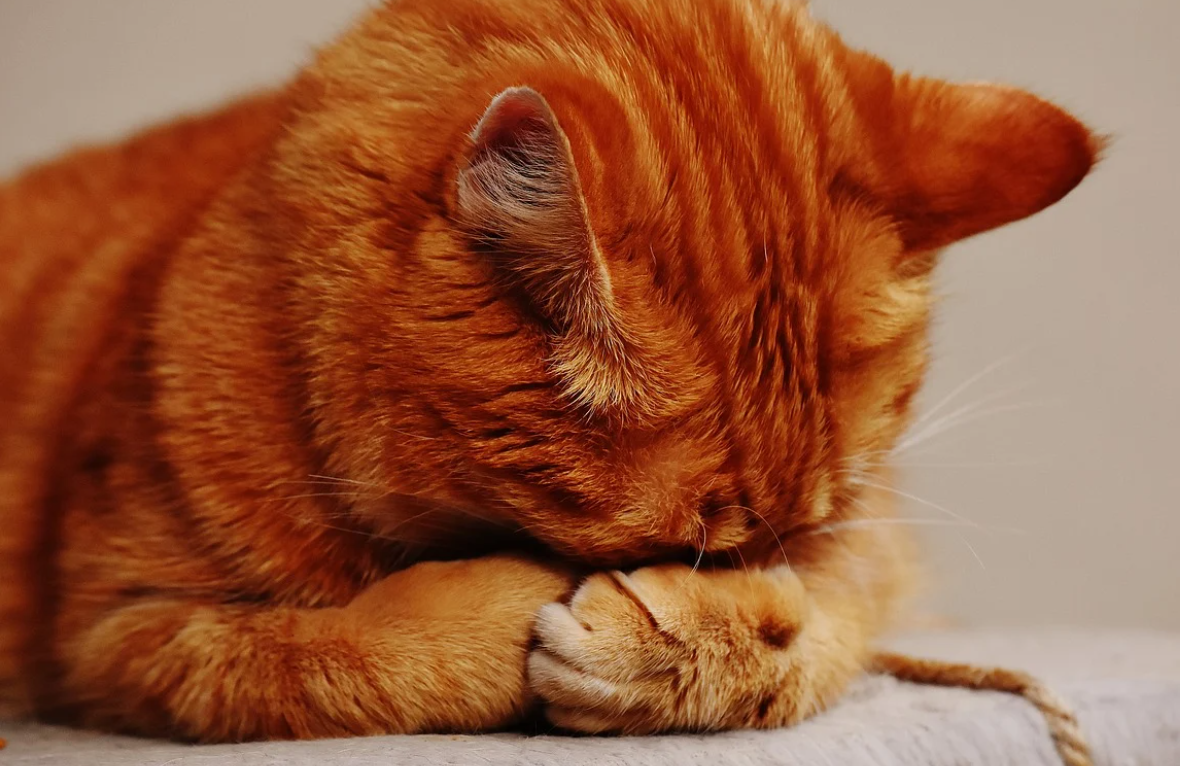 Carleton has a history of violent behavior. In fact, he was out on bail when he killed his father's cat! A condition of his bail was to have no contact with his parents, but they allowed him to come into their home for Thanksgiving because he had nowhere else to go. In return for their kindness, he allegedly got drunk, became violent, and beat their cat to death with a cast-iron pan. 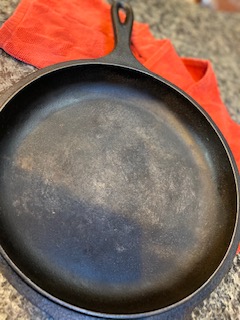 "Killing a cat is evidence of perhaps the man being psychotic, but also when you have abusers in a home, they sometimes want to get control by threatening to kill or actually killing pets, and in this case what you can infer is, by killing that cat, he was sending a message to his dad, that he could be next."

Carleton is being held without bail and faces a slew of charges. He is due in court on December 28th. We want to present as many signatures as possible to put this violent man away for as long as possible! Your support is needed to let the judge know that this person deserves the maximum punishment - not a plea deal which will serve to diminish the seriousness of the crime.

Update 3/25/2021: The Portland, Maine, clerk's office has informed Animal Victory that the defendant is being held to check his mental status. We have been advised to check back again in a few months.

Update 12/16/2020: Today we sent 16,857 signatures along with your comments to District Attorney Almy. Read our letter here.

Patricia Flynn-Williams signed Man Killed His Dad's Cat With A Frying Pan On Thanksgiving 2021-04-15 06:07:03 -0400
This man is a danger to humans and animals alike. He must be prosecuted and sentenced to the maximum time allowable. After release, he should be prohibited from ever being around an animal again.

Brittany Caldwell signed Man Killed His Dad's Cat With A Frying Pan On Thanksgiving 2021-04-15 02:30:19 -0400
This person is dangerous and needs to be committed somewhere he cannot hurt others. Perhaps he genuinely needs help for a mental health issue, but what he did is heinous, and he needs to be out of society and away from animals (he should never be allowed near animals again). I can only hope the cat perished very quickly.

Lee Prouty signed Man Killed His Dad's Cat With A Frying Pan On Thanksgiving 2021-04-14 23:43:08 -0400
Prosecute this creep to the fullest extent. This killing could have been the couple, a child or someone else. Incarceration until his behavior changes.