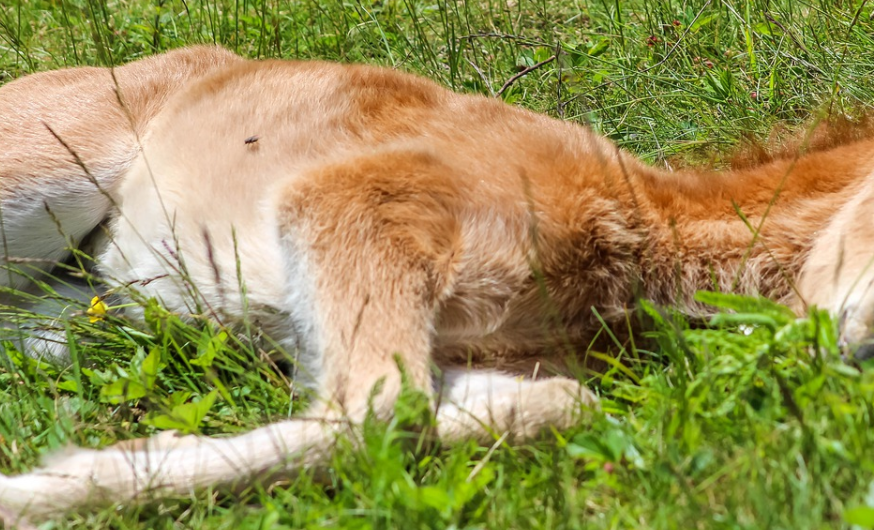 A Zap, North Dakota, man is accused of contributing to the death of 15 horses and 11 foals, and neglecting dozens of other horses. As reported by the Bismarck Tribune, deputies with the Mercer County Sheriff’s Department made the grim discovery on February 20 at  Shanan Weigum's property.

Weigum allegedly fed moldy hay and denied water access to the animals. Four lambs were found deceased at the property, and 39 horses were in "poor condition." One young steer was in such bad health that he had to be put down. 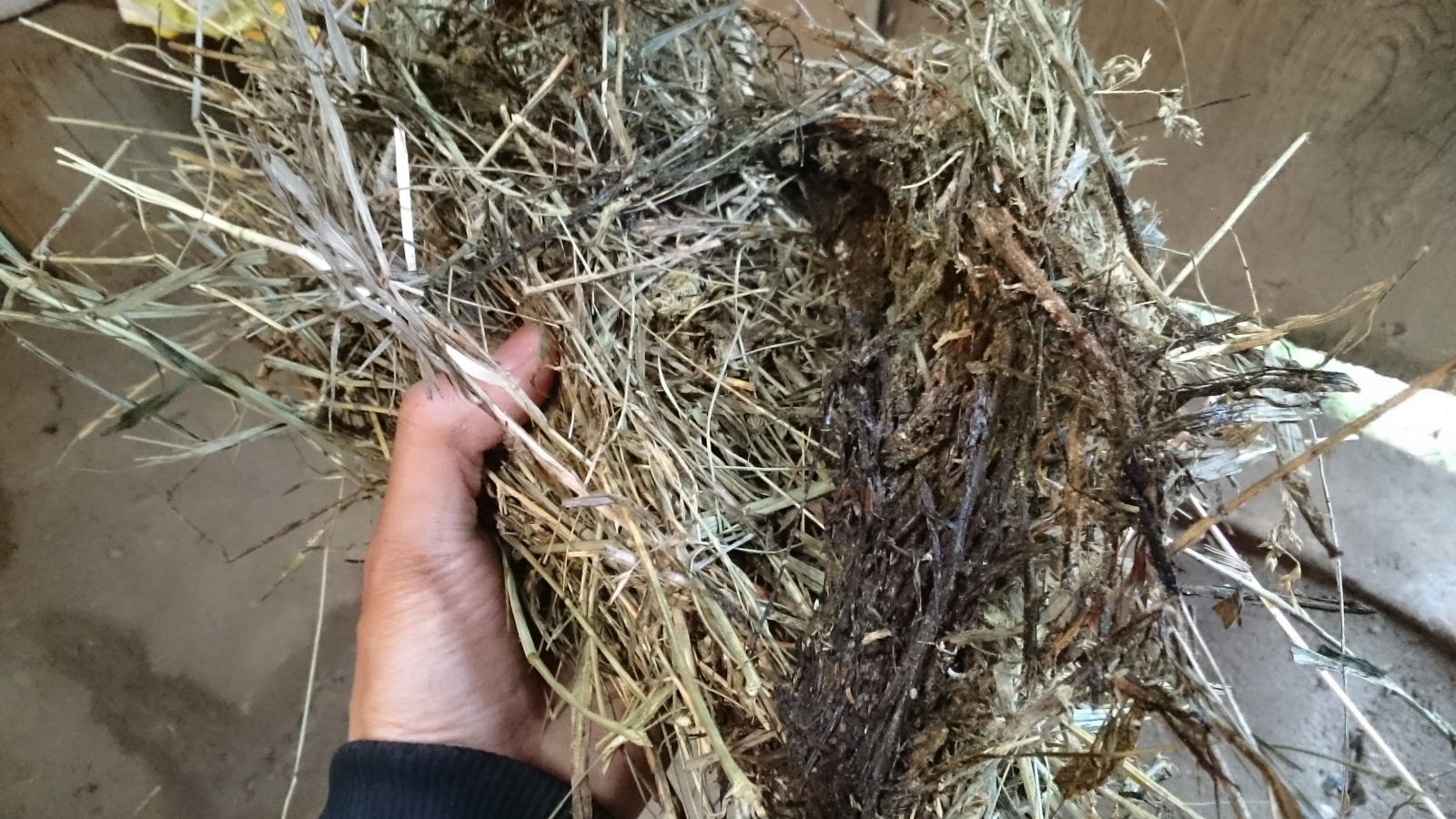 Weigum is facing a felony animal cruelty charge, and with your help, we will push court officials to give him the maximum sentence! Please sign today, this situation is heartbreaking, and completely unacceptable. 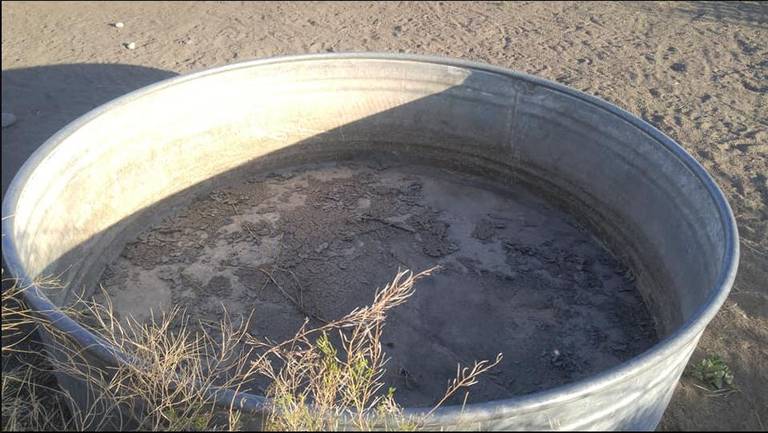 Mercer County Sheriff’s deputies seized all of the animals from Shanan Weigum's possession. How could this man let this happen? 15 horses died, 11 foals died, four lambs died, and another 39 horses were in "poor condition." Two of the surviving horses ultimately had to be euthanized. According to reports, deputies also discovered a neglected donkey, in addition to the young cow that had to be put down.

This wasn't one or two animals that passed away - it was dozens. The situation was deemed bad enough that the local authorities seized ALL of this man's animals.

Please sign the petition today to help ensure that Shanan Weigum gets the maximum sentence. This cannot be swept under the rug!

jo munz signed Man Faces Felony Charges After Discovery Of 15 Dead Horses, 11 Dead Foals 2021-07-14 14:28:34 -0400
This is a NO-BRAINER FOREVER HE MUST NEVER AGAIN engage in Animal work — NEVER — Ensure IDIOT never again adopts nor comes anywhere near Animals – CRIMES against Animals MUST be taken seriously — punishments and penalties MUST be SEVERE — think of the Animals’ torment & suffering — this MONSTER WILL REPEAT unless we STOP him now.

Don Steininger signed Man Faces Felony Charges After Discovery Of 15 Dead Horses, 11 Dead Foals 2021-07-06 12:35:22 -0400
How could you not take care of these precious animals when they rely so much on humans to take care of them. This is so sickening to even think what they have gone through. Punish the maximum sentence please. This has got to stop for the sake of innocent animals.