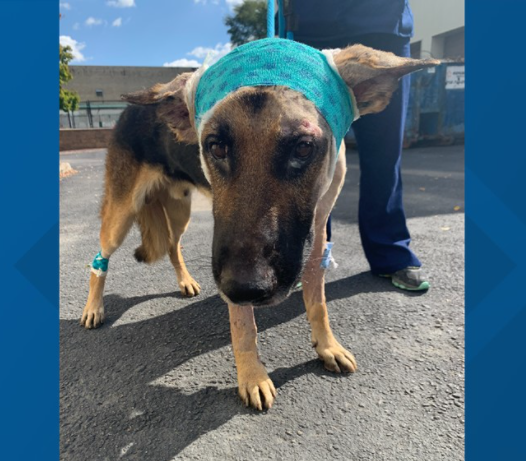 Steven M. Alston, 38, is accused of using scissors to cut the ears off of puppies (without anesthesia!), and neglecting dogs so badly that they had maggot-infested wounds. According to the Pennsylvania SPCA, Alston is also responsible for the neglect of two horses and two calves who were found living in squalor, without fresh food or water.

Alston is facing 18 counts of animal cruelty which includes 14 felony counts, two misdemeanors, and two summary counts and we need your support to ensure that he receives the maximum punishment! Please add your name today. 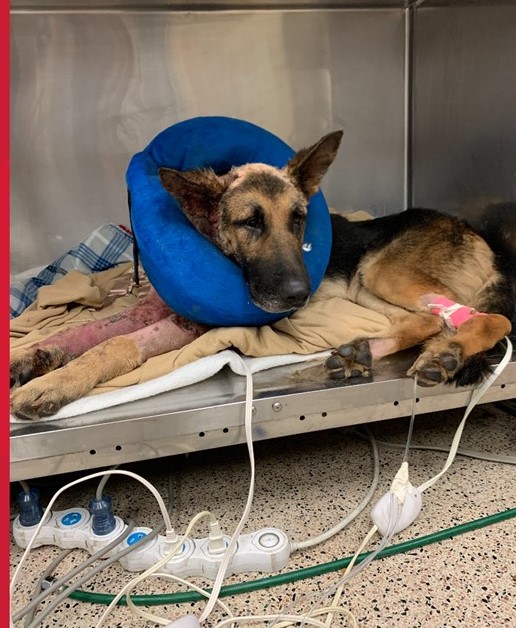 In a news release, Nicole Wilson, Director of Humane Law Enforcement at the PSPCA, said:

“This case of animal cruelty was particularly jarring. To find a dog at death’s door and subsequently brought back to life shows the dedication of our staff. We are grateful to take this step in bringing the abuser to justice in an effort to ensure no other animals ever meet the same fate. The next step is through the courts to ensure that he is never allowed to own another animal.” 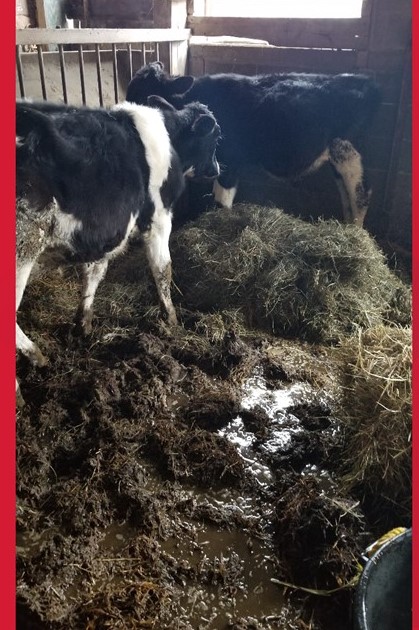 Humane investigators not only found animals living in squalor, including injured dogs with terrible, untreated wounds, they also discovered the remains of three dogs, two of which died from severe bite wounds that were left untreated.

Steven M. Alston must pay for what he put these animals through. Your support is needed to ensure that court officials know that we care about this cruelty case and that we want the maximum punishment and an order prohibiting Alston from ever owning animals again! Please add your name (and comments) today!

Update 3/5/2021: Animal Victory has been informed that court has been moved to April 5.

Update 11/30/2020: Today we sent our letter along with 15,561 signatures and comments to the Lebanon District Attorney. Read our letter here.

Sarah Fairbanks-Perry signed Man Cut Off Puppies' Ears With Scissors And Horribly Neglected Other Animals 2021-04-04 19:19:08 -0400
This is an disgusting act of disturbing and cruel abuse. I strongly feel anyone who abuses animals should be punishable to the same degree as abuse towards a child. Animals are completely helpless as well. This person or persons should be changed with jail time, have a permanent criminal record, be charged with a large fine, have to complete hundreds of hours of therapy sessions with a professional(paid out of pocket) and then should never be allowed to own or be around animals EVER AGAIN!!

Animals are not to be used or abused in any way. This would not be accepted if it were done to a human so why should it be acceptable to do such cruel acts towards another living sentient being.

Luz López signed Man Cut Off Puppies' Ears With Scissors And Horribly Neglected Other Animals 2021-04-02 18:29:54 -0400
He should be incarcerated fine and his right to ever owning animal be taken away forever