A Boynton Beach, Florida, man was caught on video repeatedly punching his dog. The video was posted to social media on Sunday and it was widely circulated with calls for the dog to be removed, and the man identified and punished.

The Boynton Beach Police are aware of the situation and are investigating to see if charges are warranted. The video is damning and this man SHOULD face an animal cruelty charge for his abusive behavior. Please add your name to the petition today! 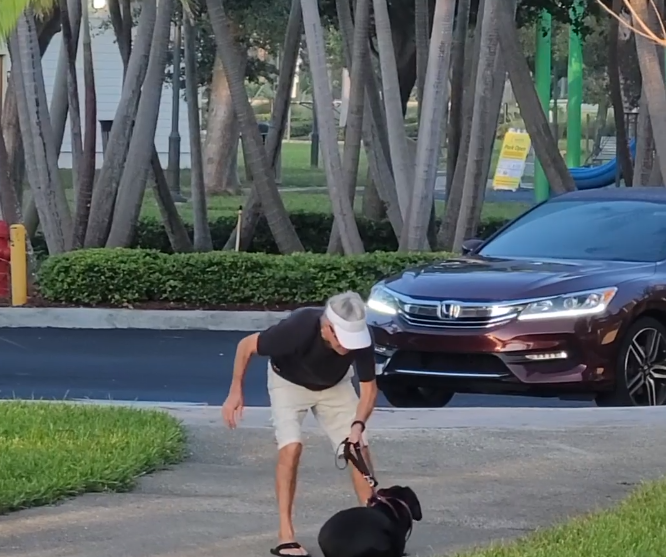 According to WPTV News, the man (who has not been publicly identified) has surrendered custody of his two-year-old dog, Addison. The man has acknowledged that what he did was wrong, and he has expressed regret for his actions, but is it enough?

The video shows him repeatedly punching his dog, who is cowering in fear. The man has stated that he was angry because the dog got out of his house and wouldn't "listen to commands." A woman captured the man's angry response on video and the footage speaks for itself.

Another video, allegedly of the same man and dog, shows a similar attack. You can view the footage at this link to Nest. 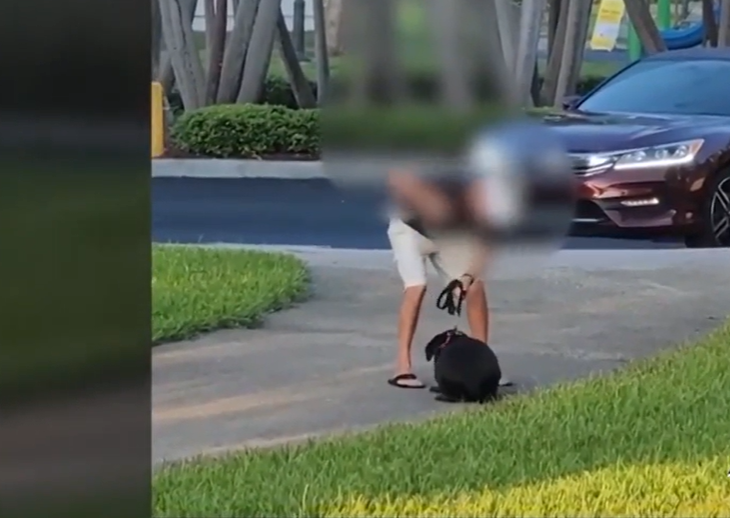 On September 28, an update to the case was released by the Boynton Beach Police Department:

On Sunday, we were made aware of a deeply concerning video circulating on social media of a man punching a dog in Intracoastal Park in the City of Boynton Beach. An officer immediately responded to the park to gather the initial facts, and turned the case over to our animal cruelty investigator.
This morning, Inv. Liz Roehrich interviewed the man in the video and took custody of his dog for an examination by a veterinarian at Palm Beach County Animal Care and Control.

“I will do my absolute best to pursue justice for this innocent animal. We will always investigate acts of animal abuse and neglect in the city.”

If you believe that this man's behavior warrants charges, please sign the petition! We will be presenting this petition, along with signatures and comments, to the authorities, along with a letter requesting an animal cruelty charge. Please show officials that you CARE about animal abuse cases!

Video can be viewed on Facebook at this link.

Update 10/2/2020: Addison, the young dog who was punched by her former owner, has a new family. Addison was reunited with the man who had fostered her before she was adopted from the Palm Beach County Animal Control. The animal welfare agency wrote: “This morning, we released her into the care of her previous foster dad (and now permanent dad) from years ago,” posted the PBACC on social media. “It was a very exciting and emotional reunion for all involved! Addison will now be living a wonderful life surrounded by love. She will even be reunited with two of her puppies (now adults)." 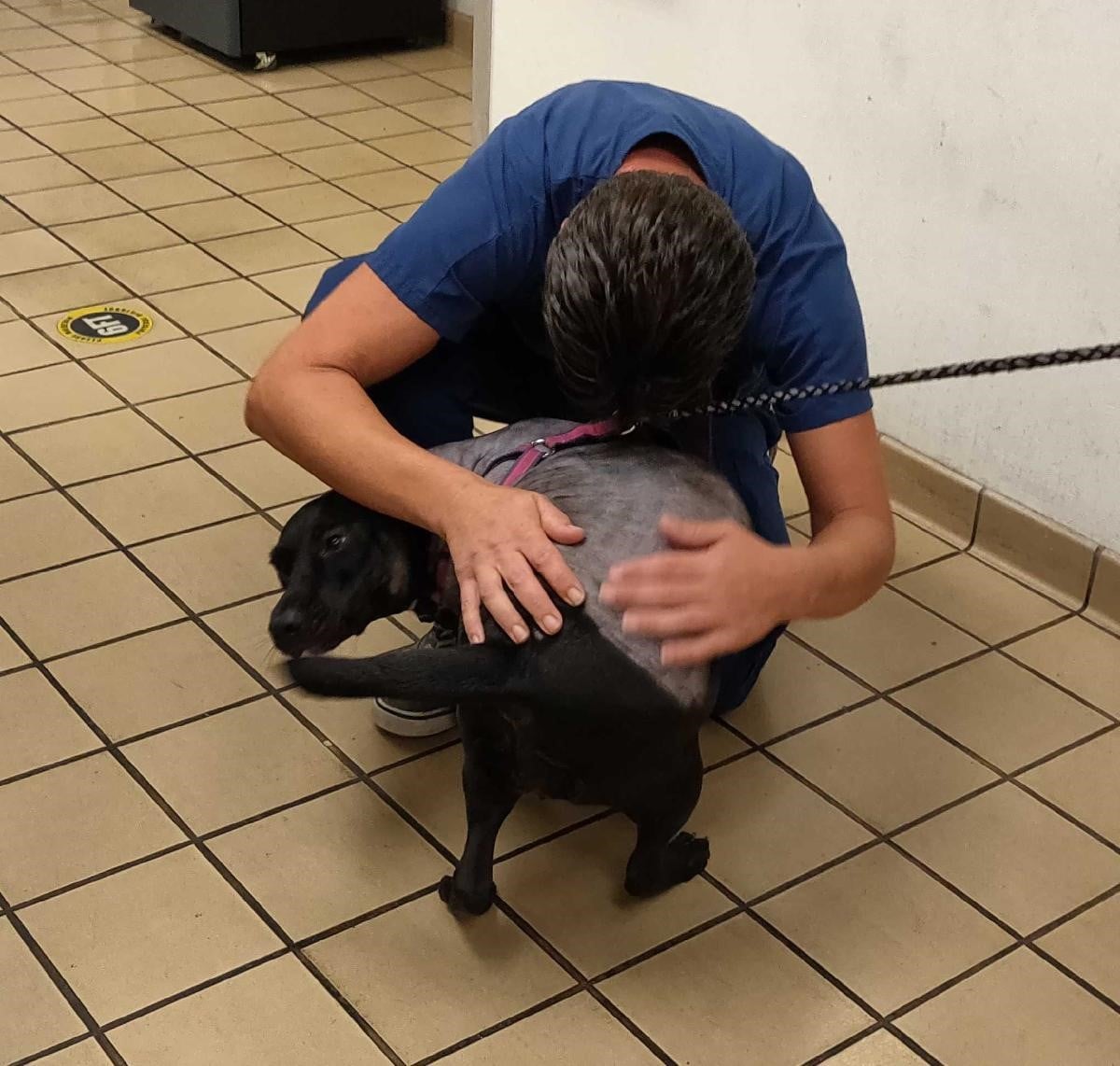 Animal Victory will continue to follow this situation and provide updates when possible.

(Note: Addison was shaved to check for bruising)

However the nut job that beat her must still be punished.

I’m sure if he had been black he’d have been thrown into jail by now….

Diana Farfan signed Man Caught On Video Repeatedly Punching Dog 2020-10-12 21:55:39 -0400
What kind of monster does this harm to defenseless creatures? Those criminals deserve punishment and a good education in respect, compassion and empathy for animals. A society that is permissive with these abusive practices is a sick society.