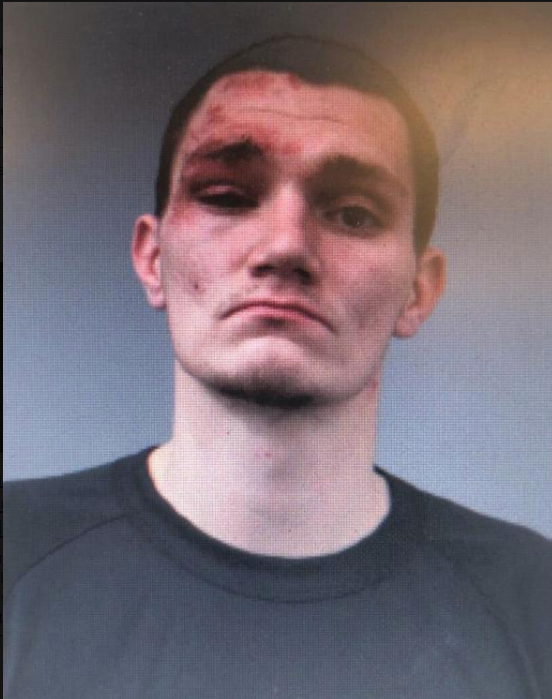 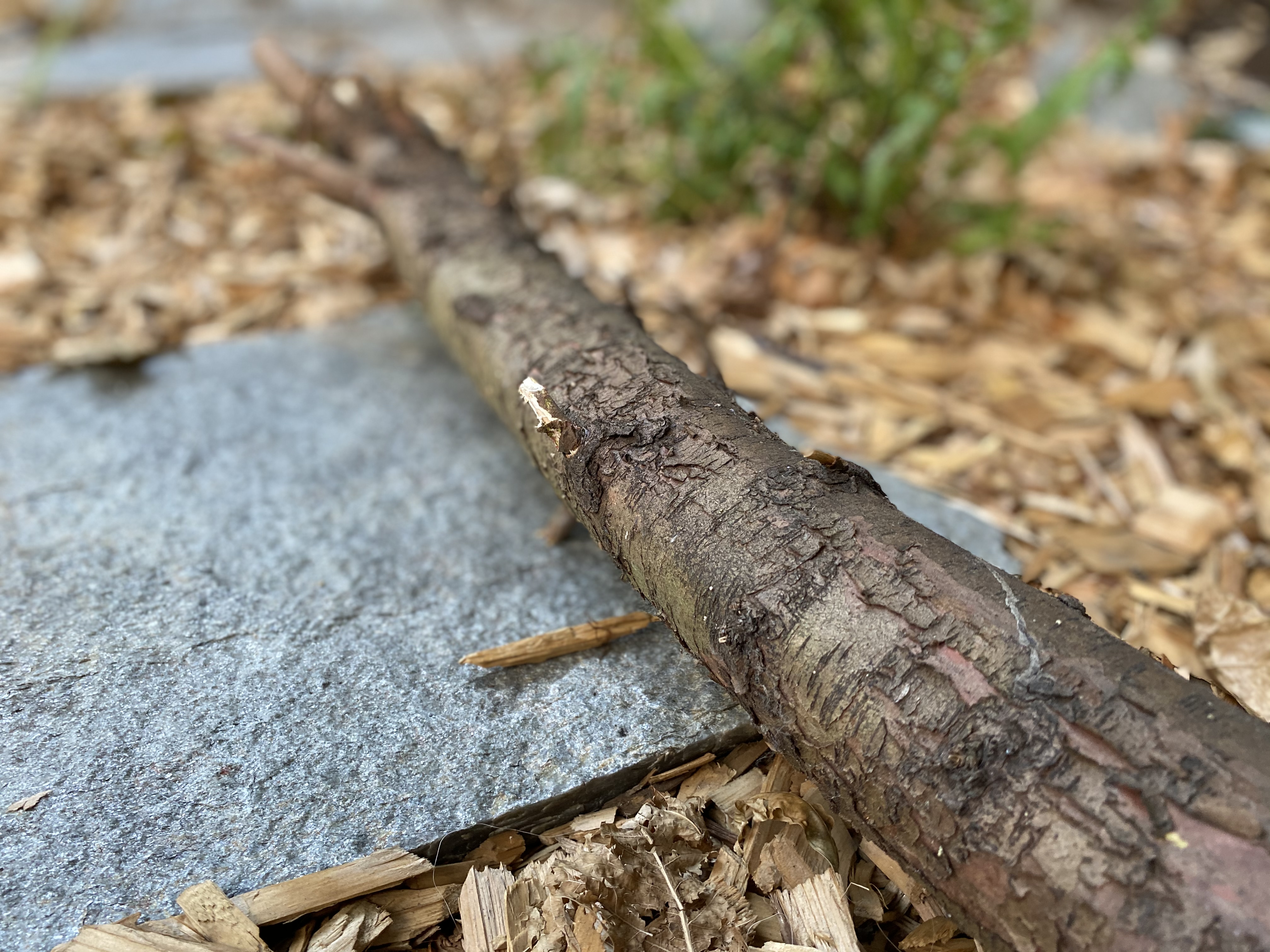 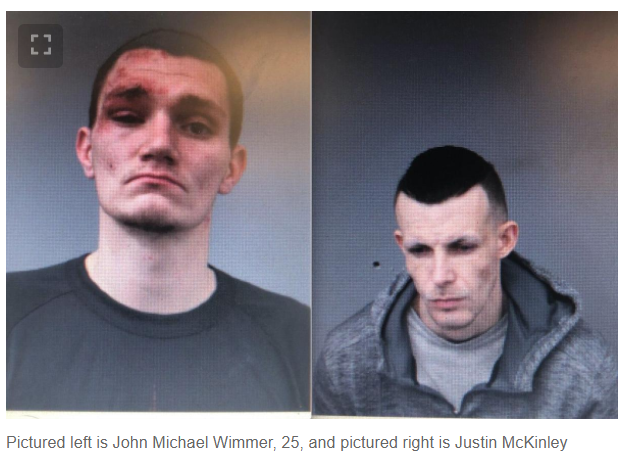 Update 11/12/2020: After pleading guilty, Judge William Sadler sentenced Wimmer to one to five years in prison for animal cruelty and one to five years for fleeing the police. Judge Sadler said that, due to the nature of the act, he felt that probation “would degenerate the seriousness of the crime.” Animal Victory thanks everyone including Prosecuting Attorney Lauren Lynch, who took the time to read and/or sign this petition! Your voices have been heard.

Nancy Craker signed John Wimmer Admitted To Bludgeoning A Puppy To Death With A Log; He Must Be Punished! 2020-09-19 18:44:39 -0400
This person should serve the maximum sentence for this horrible abuse of this puppy and be banned from ever owning an animal again during his life time!

Angie Richards signed John Wimmer Admitted To Bludgeoning A Puppy To Death With A Log; He Must Be Punished! 2020-09-19 06:36:41 -0400
There should be hanged or chop his hands off he should be executed all animal and child abusers should be executed or put in prison for life as in life sentence

Tanina Robinson signed John Wimmer Admitted To Bludgeoning A Puppy To Death With A Log; He Must Be Punished! 2020-09-18 08:35:53 -0400
Mental people should not be allowed animals, as they are practicing their vile evil brains on how to become serial killers

Lea Derence signed John Wimmer Admitted To Bludgeoning A Puppy To Death With A Log; He Must Be Punished! 2020-09-18 08:17:18 -0400
Anyone who could do such a heinous act against a completely helpless creature is not only a danger to animals but a danger to humans as well and needs to be removed from society before more innocents are harmed.


Visit Happycow.net to find vegan and vegan friendly restaurants in any city and, like these Facebook pages to get vegan recipes: Bosh, Vegan Huggs, So Vegan, Vegan Richa, Gloriously Vegan, The Buddhist Chef, Chocolate Covered Katie, Exceedingly Vegan, and more.