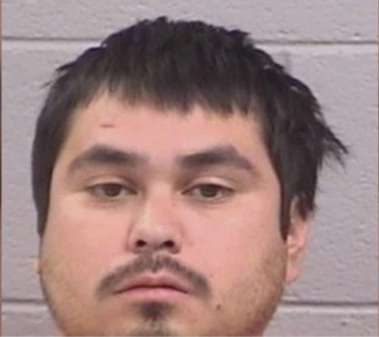 A New Mexico man is accused of hurling a fragile kitten to the ground, causing severe injuries and resulting in the tiny feline's death. The man identified as the person responsible for this heinous act of cruelty is 27-year-old Roy Madrid. The incident was so violent that Madrid is facing a charge of extreme cruelty to animals.

Please join us as we fight for justice for the innocent kitten who suffered at this man's hands. Your signatures will be presented to San Juan County officials with our request for this felony charge to be upheld. If he is found guilty, he deserves to be put behind bars, not offered a plea deal and probation.

On Sept. 14, 27-year-old Roy Madrid allegedly injured a young kitten in the midst of a domestic dispute. An officer who responded to the scene was told by a woman that Madrid had "maliciously" injured the kitten by throwing it to the ground. The officer noted that the kitten was "contorted" and blood was coming from the nose.

The kitten was taken to an area animal shelter for care, but the injuries were so severe that humane euthanasia was the only option. 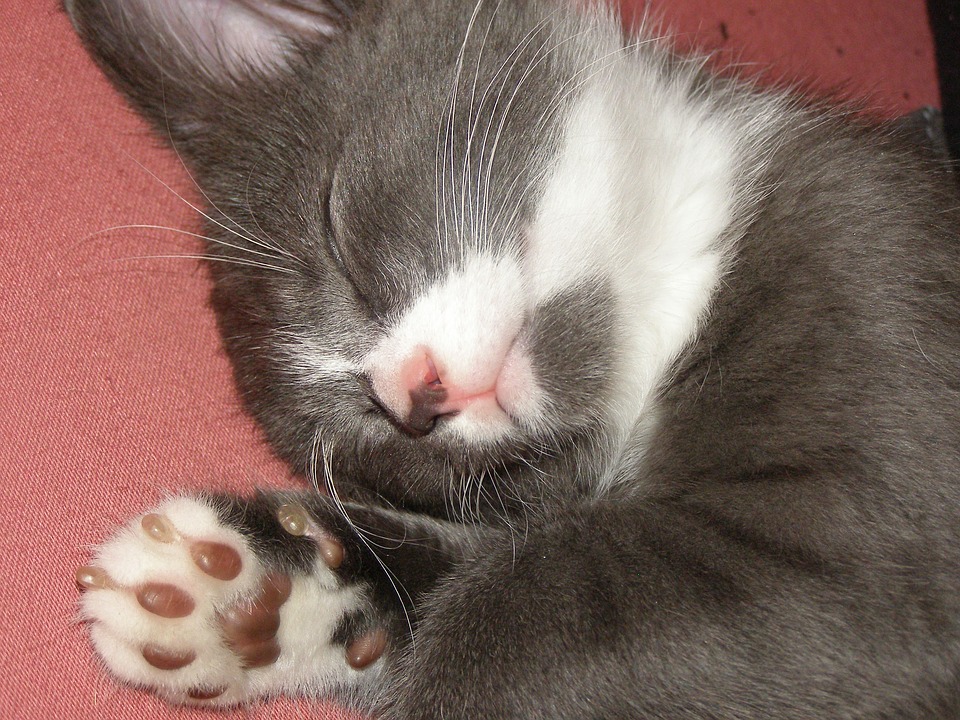 Who attacks a fragile, innocent kitten? Individuals capable of such cruelty are a danger to society. We want to see Madrid punished to the fullest extent of the law. He is facing a fourth-degree felony charge for extreme cruelty to animals, and if he is found guilty, he needs to be put behind bars, not given a reduced sentence with a mere slap-on-the-wrist.

We were heartbroken to learn that the prosecutor dismissed this case. 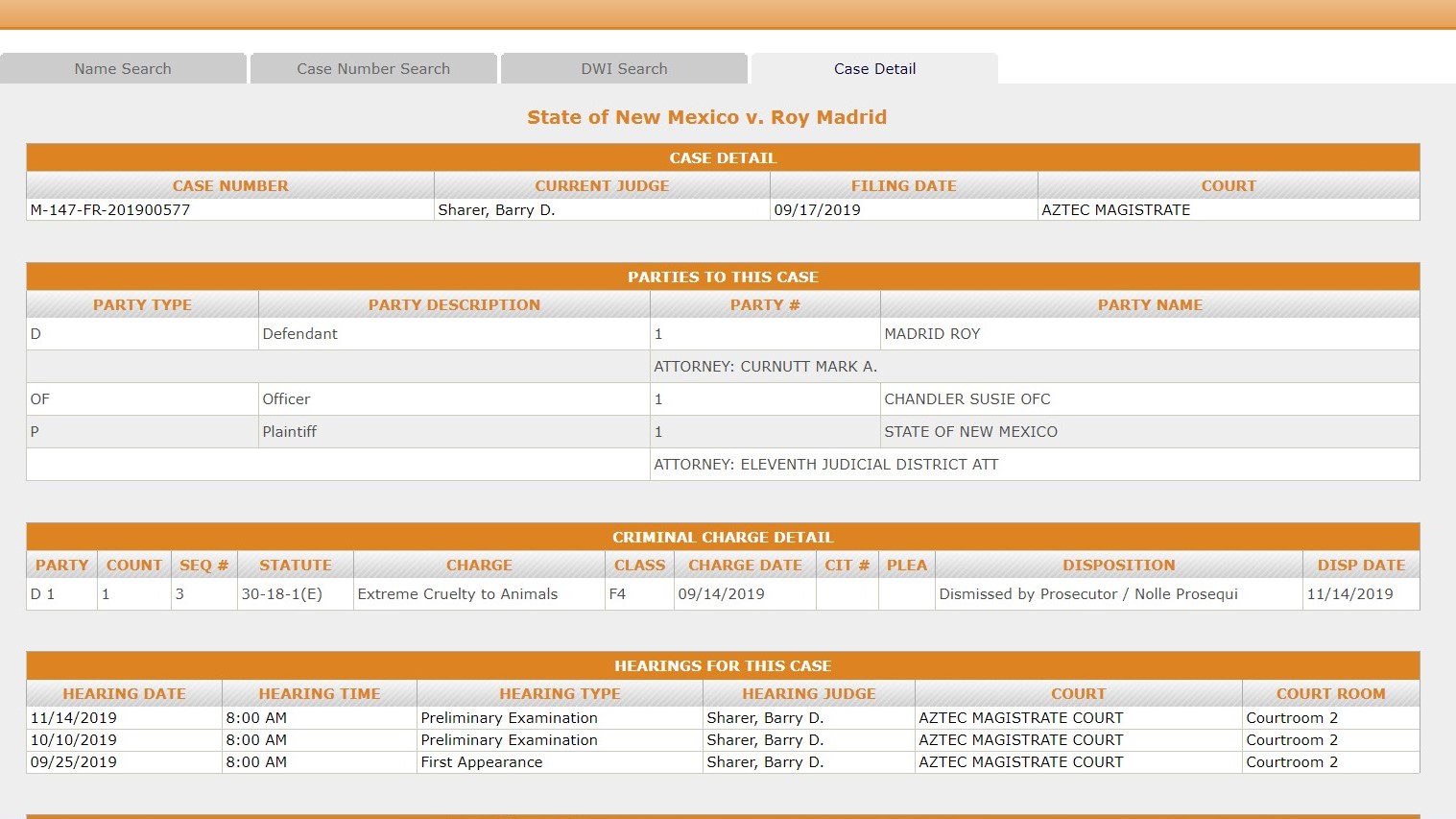 Page Williams signed Fragile Kitten Hurled To Ground During Domestic Dispute - Punish Man Responsible! 2019-10-03 01:45:17 -0400
God help any baby near him when he loses his temper.

Donna Brand signed Fragile Kitten Hurled To Ground During Domestic Dispute - Punish Man Responsible! 2019-10-02 19:27:03 -0400
This man must be charged with animal cruelty for killing this innocent kitten. He needs to learn that all life has value and cruelty will never be tolerated!!

Diane Tomlinson signed Fragile Kitten Hurled To Ground During Domestic Dispute - Punish Man Responsible! 2019-10-02 17:51:47 -0400
Prison time for this sick individual. There is no excuse for this kind of abuse and cruelty.