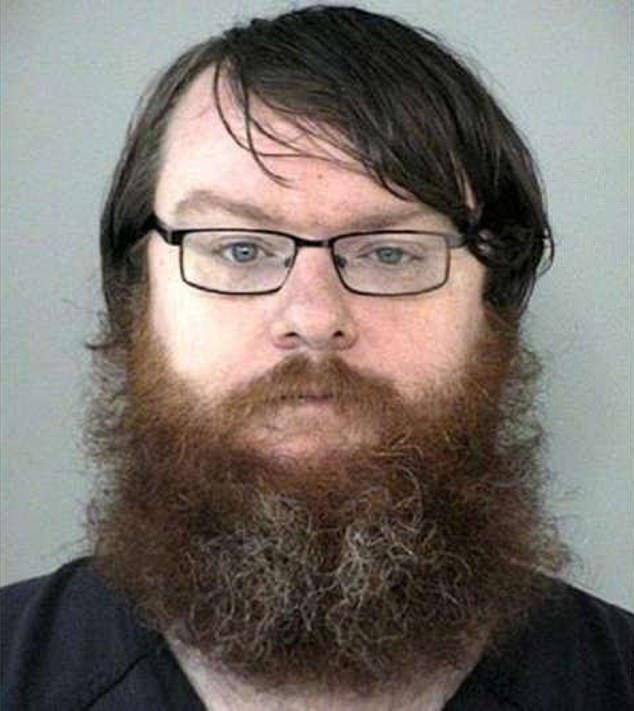 A former Texas high school teacher is facing multiple counts of animal cruelty for allegedly torturing and killing four kittens to relieve stress. The man accused of these atrocities is identified as 29-year-old Graham William Reid of Sugar Land. The allegations Reid is facing are damning - according to court records, he used a variety of objects to bludgeon his own kittens when he was "stressed or frustrated."

The kittens who perished were Cabbage, Parsnip, Carrot and Broccoli - please sign the petition today to put this man away for as long as possible! These innocent kittens deserve justice.

Graham William Reid's appalling acts of cruelty were discovered thanks to a Sugar Land veterinarian who went to the authorities after becoming suspicious about the deaths of Reid's young felines following appointments to treat a variety of terrible injuries. The authorities arrested Reid on April 28 - he is charged with four counts of cruelty to non-livestock animals. 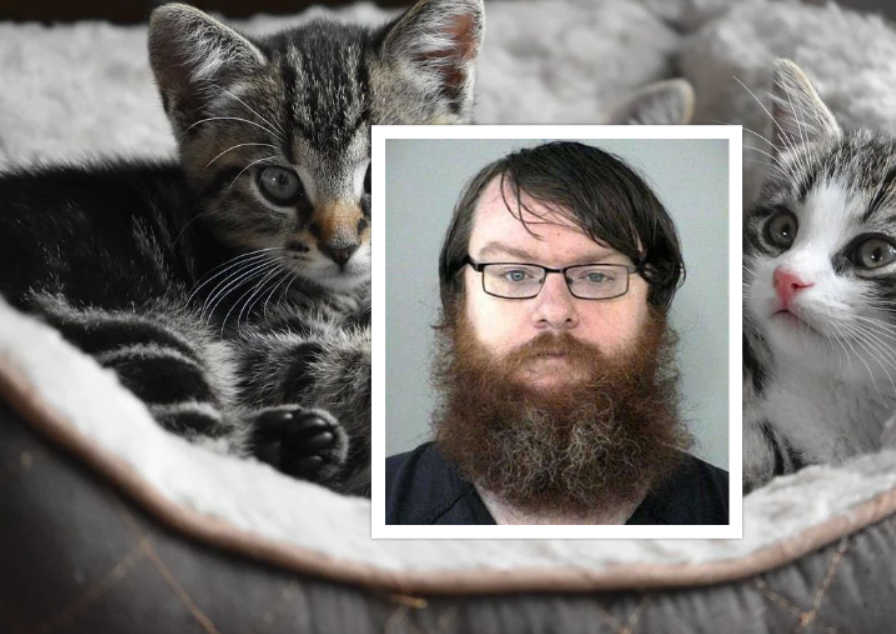 Court records outline the multitude of injuries these kittens suffered before dying. The kittens, who were kicked and bludgeoned, sustained broken bones, broken teeth, cut tails, and bloodied toes. Reid took the grievously injured kittens to various veterinary clinics in the area for treatment, and then allegedly told staff that the felines died later.

According to court records, Reid attacked the kittens during times of stress and frustration - he said that beating the kittens made him "feel powerful." The records indicate that this man attacked one of the kittens with a metal workout bar and another with a scratching post. Yet another cat died after Reid viciously attacked it with a litter scoop that was used like a hammer. Imagine the fear and pain that these kittens suffered - these acts of violence must have strong consequences!

This man worked at the Fort Bend Independent School District - he was in a position of authority and influence for youth, and this is what was happening behind closed doors. The Fort Bend ISD issued the following statement:

"We have been made aware of a disturbing animal cruelty allegation against a teacher who is no longer employed with the District. We are unable to comment further as the matter involves an ongoing criminal investigation. Please know the safety and security of our students is our top priority and we are taking steps to safeguard the emotional well-being of our students by making well-trained counselors available to the teacher's former students."

Though Reid is no longer employed with the school district, there is a chance that he could be in a teaching position in the future if the courts do not forbid him from doing so. We want your signature to help us persuade the court to hold this man FULLY accountable for his actions. We want to see him receive the maximum sentence for each charge, AND lose his ability to teach. He must also be prohibited from ever owning another animal.

Jean Handy signed Former High School Teacher Accused Of Killing Kittens To Relieve Stress 2021-06-09 01:27:17 -0400
This so-called teacher is too mentally ill to be around kids. When he can snap and kill helpless kittens, who is next? Your kid?

Cath Thomas signed Former High School Teacher Accused Of Killing Kittens To Relieve Stress 2021-06-06 21:59:48 -0400
Firstly, do not refer to this individual as a man. He is many things, but no man kills and tortures little babies!!!!!

Secondly, I cannot believe that this is the first time that he has committed murder. He was a teacher, so who allowed him to hold this position? He looks like someone who has serious issues. He must not be allowed near children or animals ever again!!!

Also, his former pupils need to be spoken to, by a councillor, because, sometimes child abuse links with other crimes. He had hidden compulsions and confusion within himself. He may have been abused himself. This needs to be looked into further. A child may be suffering in silence.