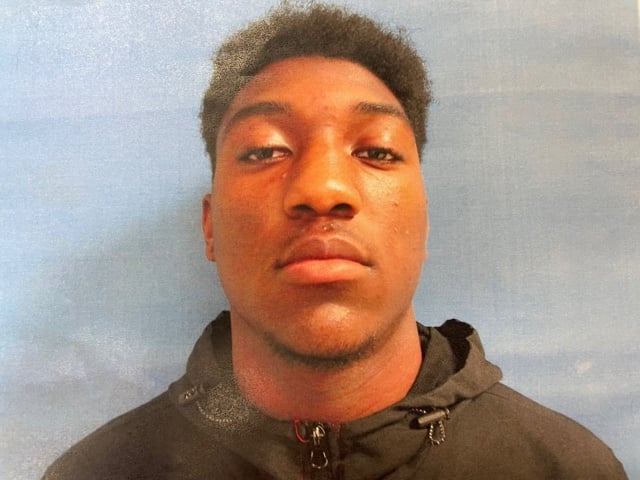 A teenage football player in Portland, Texas, is facing a felony animal cruelty charge after he was caught on video forcefully slamming a cat to the ground. The City of Portland Police Department identifies 17-year-old Kaleem Gholsby as the young man who was caught abusing a cat named Baja.

The authorities began investigating after the disturbing video of the abuse began circulating on various social media outlets. An investigation led to Gholsby's arrest and a 3rd Degree Felony charge of Cruelty of a Non-Livestock Animal.

This is horrific behavior and Gholsby must face serious repercussions for his actions. Please sign the petition today to let court officials know that a plea deal is unacceptable! 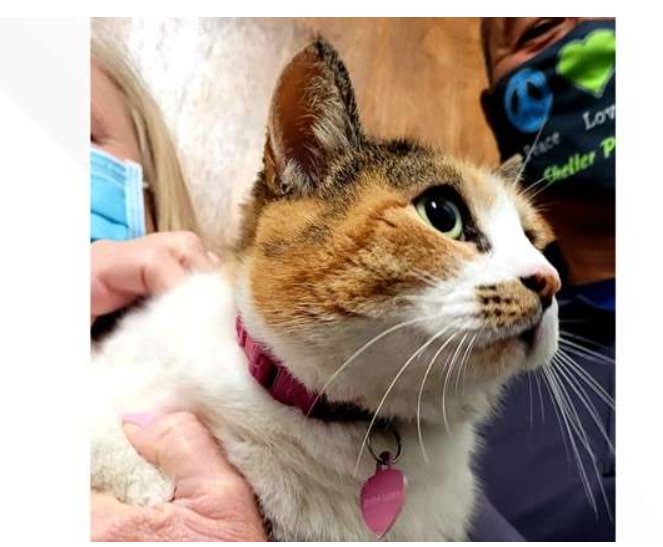 Baja the cat survived, no thanks to the teen who lifted her above his head and then used two hands to forcefully throw her to the ground. Kaleem Gholsby, a student at the Gregory-Portland Independent School District where he played as a running back for the school's football team, was arrested after the police investigated the many reports coming in from the community who witnessed the horrible video on various social media outlets.

The authorities commended those involved in the investigation, and thanked the community for reaching out:

This arrest was made after the PPD received many phone calls and messages from concerned citizens witnessing the cruelty via Instagram and Facebook posts. The arrest was accomplished through the partnership of our Criminal Investigations Division, School Resource Officers, Portland Animal Care Services, and many Portland citizens who cared enough to step up and speak out for an innocent animal.

Gholsby's actions are unconscionable and he must face serious repercussions for his actions. What type of person intentionally seeks to harm a fragile animal like a cat? Fortunately, Baja survived being slammed to the ground. The Portland Police Department issued an update about her condition:

We are very happy to report that Baja, the cat involved in an animal abuse case, has been found and is very much alive and well. She was checked out by a local vet and was found to be ok. She's pictured here with our Animal Services Officers. Thanks to everyone for your concern.

Please sign the petition today. Gholsby must receive the strongest punishment allowable by law for the 3rd-degree felony animal cruelty charge. If he gets a mere slap on the wrist, who will he abuse next? Please sign today - we need your support!

If anyone has any further information on this case or others like it, please call PPD Investigations at 361-777-4444.

Lynne Roberts signed Football Player Facing Felony Charge For Slamming Cat To Ground 2021-05-03 10:30:43 -0400
Such abusively violent actions indicate this man may be a danger to society. Please prosecute to the fullest extent of the law, and if found guilty, please give the maximum sentence allowed.

behavior. Audacity is an understatement.

Marcella Russo signed Football Player Facing Felony Charge For Slamming Cat To Ground 2021-04-18 16:47:04 -0400
This person should get the MAX punishment and MORE! I wish someone would slam him to the ground. Disgusting!!!

Heather Hayes signed Football Player Facing Felony Charge For Slamming Cat To Ground 2021-04-17 08:29:53 -0400
These moron who show animal cruelty on videos are not the brightest! Do they imagine no one who loves animals is going to report them. This guy needs jail time and lose his football career. He deserves no less. SHAME on him.