Father And Son Arrested For Dog-Fighting; Sign Now To Put Them Away! 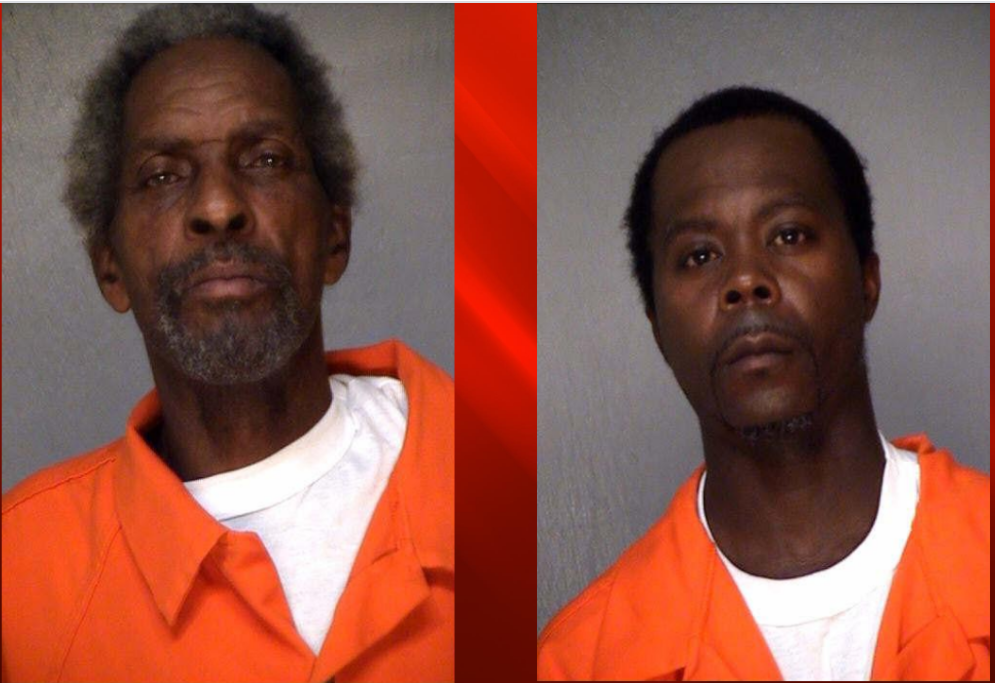 Earlier this month, a father and son were arrested for suspected dog-fighting activity by authorities in Bibb County, Georgia. According to WMAZ News, deputies were at a residence on the 600 block of Poppy Avenue, in Macon, conducting an eviction when they discovered evidence of dog fighting, and found 10 dogs in need of rescue.

Please sign this petition, which will be presented to officials in Bibb County along with our letter asking for maximum punishment! Dog-fighting is a horrific blood sport which must be brought to an end!

The authorities found 10 dogs at the residence where Dale Fluellen and his son, Christopher, lived. The dogs had injuries consistent with dog fighting and were removed from the property and taken to the Macon Bibb Animal Shelter.

Dale Fluellen and Christopher Fluellen are each charged with 10 counts of prohibited dog fighting and related conduct, which are felony charges. 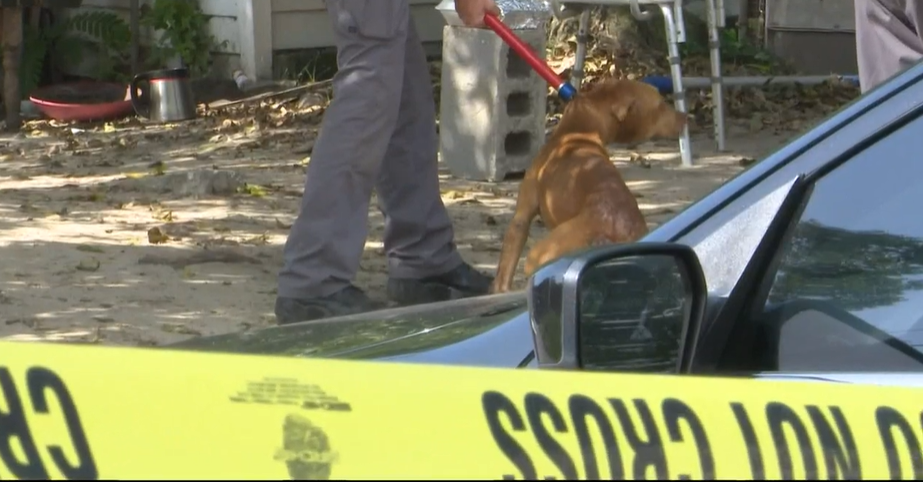 Dog fighting is a sadistic "sport" where the love of money outweighs common decency. Dogs forced to fight endure unfathomable pain and suffering at the hands of the people who participate in this illegal, underground activity. Dogs who fail to perform well are often brutally killed. Together we must take a stand against this savage "sport" and punish everyone who is caught!

This is an ongoing investigation. Anyone with information is asked to call the Bibb Sheriff’s Office at 478-751-7500, or Macon Regional Crimestoppers at 1-877-68CRIME.

*Suspects are presumed innocent until proven guilty in a court of law.

Update 10.2.2020: Our letter along with your signatures and comments have been mailed to District Attorney Biran Huckaby

Sylvia Walters signed Father And Son Arrested For Dog-Fighting; Sign Now To Put Them Away! via Janelle Babington 2020-09-10 19:57:47 -0400
They should be locked away for life and never be able to own any animlas

Denise Plentz signed Father And Son Arrested For Dog-Fighting; Sign Now To Put Them Away! via Janelle Babington 2020-09-10 19:54:08 -0400
one of the most selfish act I know….get a real job….leave those dogs alone idiots

Robin Costello signed Father And Son Arrested For Dog-Fighting; Sign Now To Put Them Away! via Janelle Babington 2020-09-10 19:49:49 -0400
Death penalty for all animal abusers…evil scum are all a danger to society