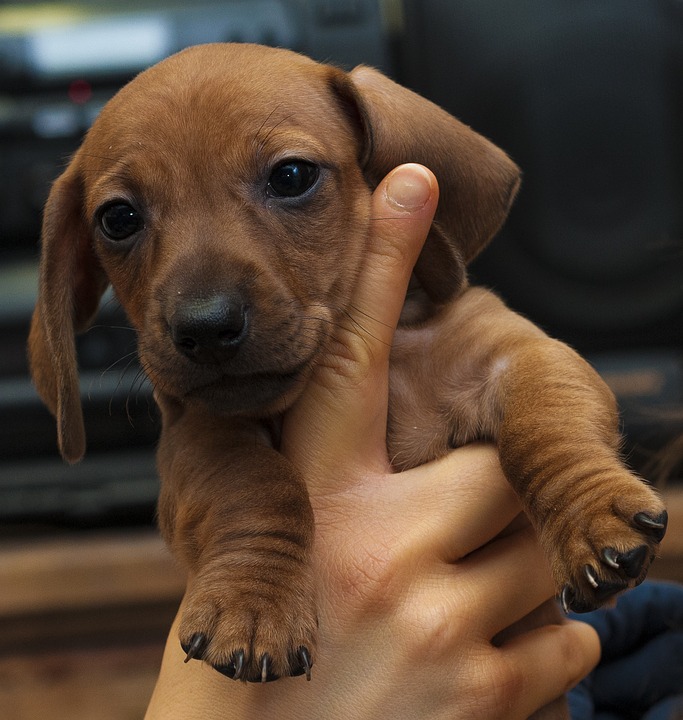 Over 600 dogs and puppies were rescued last weekend from a suspected puppy mill operation that has been described as a "house of horrors." The breeding operation was taking place in Madison County, Tennessee, and despite the fact that the local health department plans to condemn the property because of deplorable conditions, no arrests have been made.

It took multiple rescue agencies to take in all of the neglected dogs and now the financial burden of caring for the dogs, who were used to make someone else money, is falling on area rescue groups and animal shelters.

Please sign this petition to help us persuade Madison County officials that the operators of this puppy mill must face charges and punishment! We will also be reaching out to state officials in Tennessee about the pathetic lack of laws against cruel puppy mill operations. 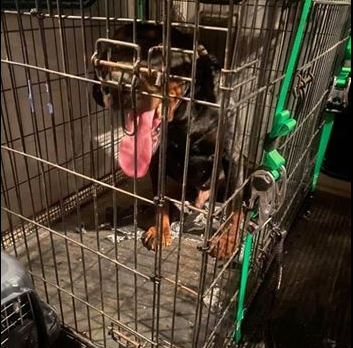 Dr. Sarah Beaty, a veterinarian who assisted in last weekend's rescue effort at 179 Sanderson Road, told a news agency that she saw a shed full of dead dogs at the property. She stated, “The smell was so bad that everyone inside had to wear gas masks."

The people running this breeding operation cared about one thing - money. The welfare of the dogs being exploited for profit was obviously not a concern given the condition that they were forced to exist in. Michael Ryder, an investigator with Guardians of Rescue, commented on the squalid conditions discovered at the Mercer property:

"The things that were taking place, and what we uncovered that was being done to these dogs was beyond disturbing. It was probably the worst in all the years we’ve seen in our investigations." 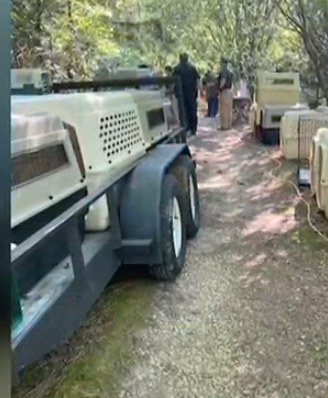 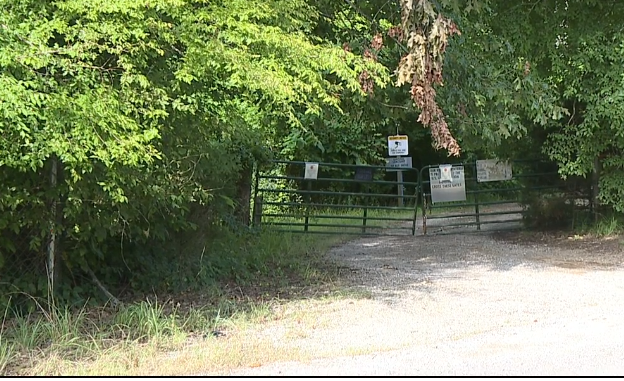 Individuals participating in the massive rescue effort found dogs suffering from eye and skin infections, malnutrition, and rotting teeth. And apparently, the owner of this property, identified as Sandra Webb, has been charged with animal cruelty before. Webb, and her daughter Tabitha Nicole, were charged with 101 counts of cruelty to animals back in April 2003 when the authorities executed a search warrant at their home and found dogs living in squalor. The 2000 raid resulted in Tabitha and Sandra being found guilty of 48 charges of animal cruelty in December and banned from owning dogs for 10 years.

CLICK HERE TO READ MORE ABOUT THEIR PRIOR CONVICTION.

And now once again the cruel breeding practice did not stop. The most recent investigation into the activities at this property started when people reported buying sickly puppies through the Puppy Find website - the puppies were linked back to Tabitha, who was going by the name, Tabitha Doyle. Tabitha, and her "alleged" partner George, are accused of using fake names, phone numbers, and addresses, to sell puppies online.

Arrests, charges, and a mandate to never own animals MUST happen and these people MUST be put in jail. We need your support to persuade officials that the conditions found at 179 Sanderson Road warrant punishment! Tennessee needs better laws against puppy mill operations and we will push state officials to take a stand against puppy mill cruelty. Enough is enough!

Note: All individuals are presumed innocent until proven guilty in a court of law.

Update 7/1/2021: Animal Victory was informed by Nina Seiler, the Asst. District Attorney General, that the next court date is 8/9/21.

Update 01/20/2021: Victims coordinator, Brooke, called Animal Victory with a notification that courts have been postponed until March. There will not be any courts dates until April, possibly longer.

Update 8/6/2020:  George Doyle, Tabitha Doyle, and Sandra Webb were indicted on August 3. The three are charged with 338 counts of cruelty to animals, and one count of tampering with evidence. The suspects have all entered not guilty pleas, and are due in court on October 20. Animal Victory will be in touch with Prosecutor Nina Seiler before the court date and update as we receive information.

Carol Green signed Estimated 600 Dogs and Puppies Rescued From 'House of Horrors' Puppy Mill 2021-07-24 13:48:47 -0400
Repeat offenders need the maximum sentencing and should never be allowed to own a pet again.

Margo Laming signed Estimated 600 Dogs and Puppies Rescued From 'House of Horrors' Puppy Mill 2021-07-21 22:38:29 -0400
These people are repeat offenders and NEED to do jail time. Go for the harshest punishment possible due to the extreme number of animals and severity of the neglect/cruelty etc.

Saida Hana signed Estimated 600 Dogs and Puppies Rescued From 'House of Horrors' Puppy Mill 2021-07-21 07:57:05 -0400
These people are evil sick in the head and must be punished severely and locked away for ever

Vicky Tisdial signed Estimated 600 Dogs and Puppies Rescued From 'House of Horrors' Puppy Mill 2021-07-21 01:28:03 -0400
I want these women to pay greatly for hurting, torturing, and killing these innocent little dogs. I hope they get beaten up severely, suffer greatly, and die a slow, agonizing, painful death