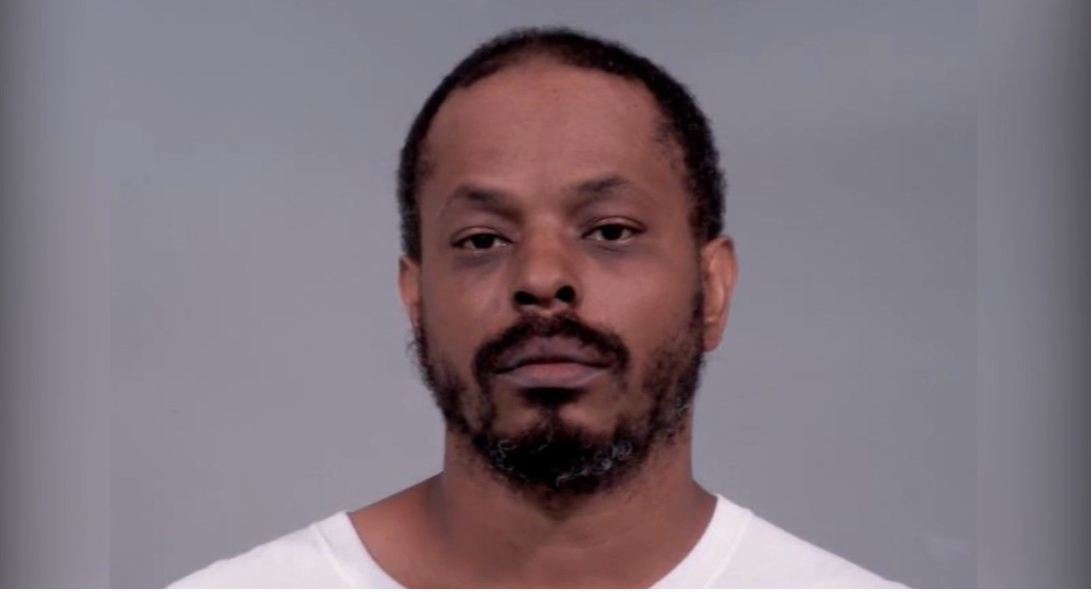 In May, the authorities found drugs, cash, guns, and dog-fighting paraphernalia at an "elaborate" dog-fighting operation in Ohio. Warren Police made the discovery while executing a search warrant during a drug investigation at Stanley Redd, Jr.'s residence.

Redd, who has already spent months in prison for a prior drug conviction, was jailed and he is a facing a slew of charges. We need your support to ensure that this man does not receive a plea deal - he must receive the maximum sentence for each and every charge. He is already a repeat offender - enough is enough!

Two locations, a residence on Austin Avenue and another on Bane Street SW, were found with drugs and dog fighting equipment. The authorities found dogs being used and trained for fighting, as well as a fighting ring, and a treadmill with blood on it. 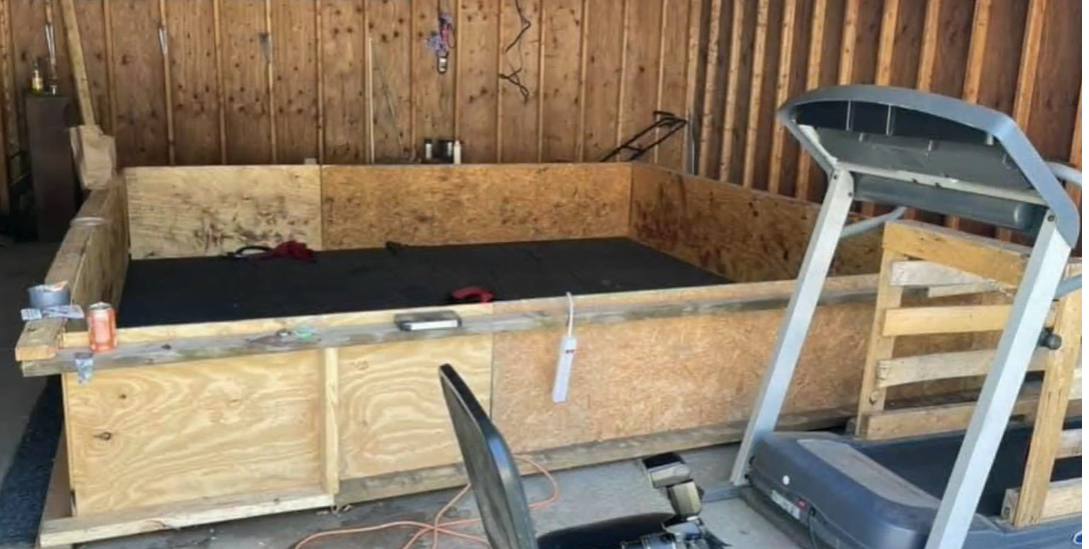 Humane agents found seven dogs at the first location, and then an additional five at a different residence. According to the Animal Welfare League of Trumbull County, as of May 20, "More animals (were) seized in connection with this ongoing investigation." 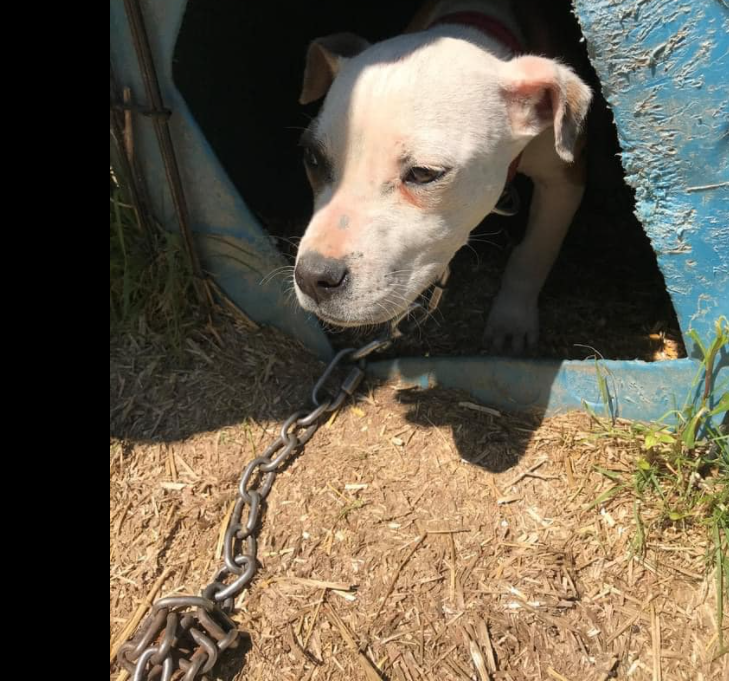 Warren Police Lt. Greg Hoso stated that this was one of the "most elaborate" dogfighting operations that he had encountered in his 26 years of investigating. He said, "We weren’t going there to look for that, but we just happened to come across that, which I’m surprised we didn’t get complaints about it because it looks like it was a pretty elaborate setup."

The dogfighting operation uncovered in Trumbull County is the perfect example of how dog-fighting goes hand-in-hand with other illegal activities. How many dogs suffered and died because of Redd's actions? He must be stopped for good!

Animal Victory is aware that Stanley Redd Jr. is facing gun charges, and Municipal Judge Terry Ivanchak has stated that a "slew of additional charges" will likely be coming soon. We need your support to ensure that this man receives the maximum punishment for each and every charge stemming from this horrible situation! He must be prevented from ever doing this again.

Note: Dogs seized in the raids were taken to the Animal Welfare League for care.

Valerie Wall signed Drugs, Cash, Guns And Fighting Equipment Found At Elaborate Dog Fighting Operation In Ohio 2021-06-20 16:43:15 -0400
Please prosecute this man beyond the fullest extent of the law. This treatment of animals is NOT acceptable AT ALL from anyone!!

Kelly Brewer signed Drugs, Cash, Guns And Fighting Equipment Found At Elaborate Dog Fighting Operation In Ohio 2021-06-20 12:33:06 -0400
Please punish this despicable man with the absolute maximum possible on every charge, and BAN him from EVER owning another animal.

Renee Yoder signed Drugs, Cash, Guns And Fighting Equipment Found At Elaborate Dog Fighting Operation In Ohio 2021-06-19 19:49:20 -0400
Drop him off on a desserted island with no food water shelter or means of escape and let him rot to death😠😠😡😡😖😖

Perrie'Lee Prouty signed Drugs, Cash, Guns And Fighting Equipment Found At Elaborate Dog Fighting Operation In Ohio 2021-06-19 16:45:51 -0400
Enough is enough the guy has shown he does not respect the law nor the health and lives of the animals he is drugging & fighting. Stop letting these scumbags get a pass.

Brenda Kitchen signed Drugs, Cash, Guns And Fighting Equipment Found At Elaborate Dog Fighting Operation In Ohio 2021-06-19 07:24:24 -0400
The idiots doing this should have to be trained like this and fight till the end! It is disgusting and so r they!