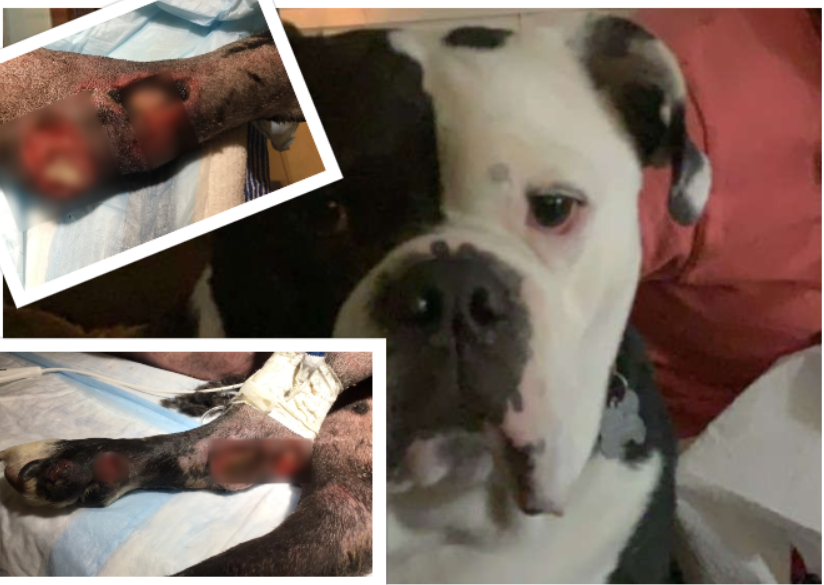 Taylor, Texas - A Texas veterinarian is facing a charge of animal cruelty after a dog had to be euthanized following a seven day boarding at her animal hospital. The Williamson County Sheriff's Office identifies the owner of the Wellness Veterinary Hospital as Dr. Dana R. Boehm.

The dog who suffered and died is a five-year-old bulldog named Jax, who went into the veterinary hospital as a healthy dog, and emerged a week later covered in urine and unable to walk.

Please sign the petition today to help us get the maximum sentence for Dr. Boehm, and the revocation of her veterinary license! 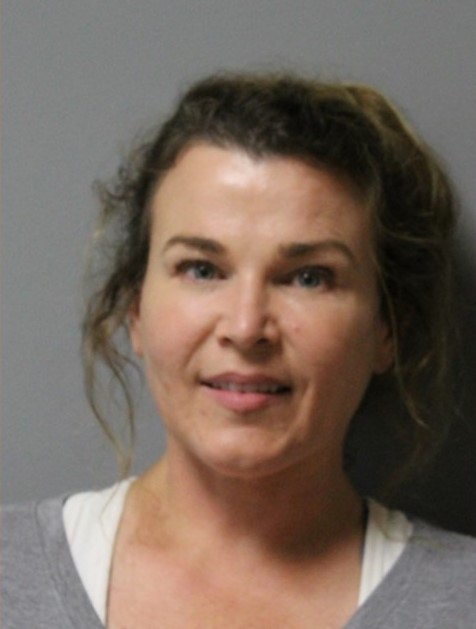 Before Jax was left at the Wellness Veterinary Hospital on March 13, he was a healthy, uninjured dog. Investigators with the Williamson County Sheriff’s Office were able to confirm this by watching surveillance video taken at Jax's home on the same day; the footage revealed a healthy, mobile dog.

By the time that Jax's owners picked him up on March 20, he was is dismal condition, unable to walk and covered in wounds and urine. The sheriff's office detailed the dog's injuries in a report:

When detectives investigated the veterinary hospital, they found troubling conditions, including:

Another veterinary clinic determined that Jax had to be euthanized because he was in such poor condition.

The investigation resulted in a warrant for Dr. Dana R. Boehm's arrest on a misdemeanor charge of animal cruelty.

Did Dr. Dana Boehm uphold the veterinary code of ethics? Or did she fail by allowing Jax to be neglected so badly that he had to be put down?

We need your support to ensure that Dr. Boehm receives the maximum punishment for her animal cruelty charge. We also feel that she has failed to fulfill the code of ethics upon which her profession operates.

If she is found guilty of her charge, we want to see her veterinary license revoked - what happened to Jax can never happen to another animal!

Individuals are presumed innocent until being found guilty by a court of law. 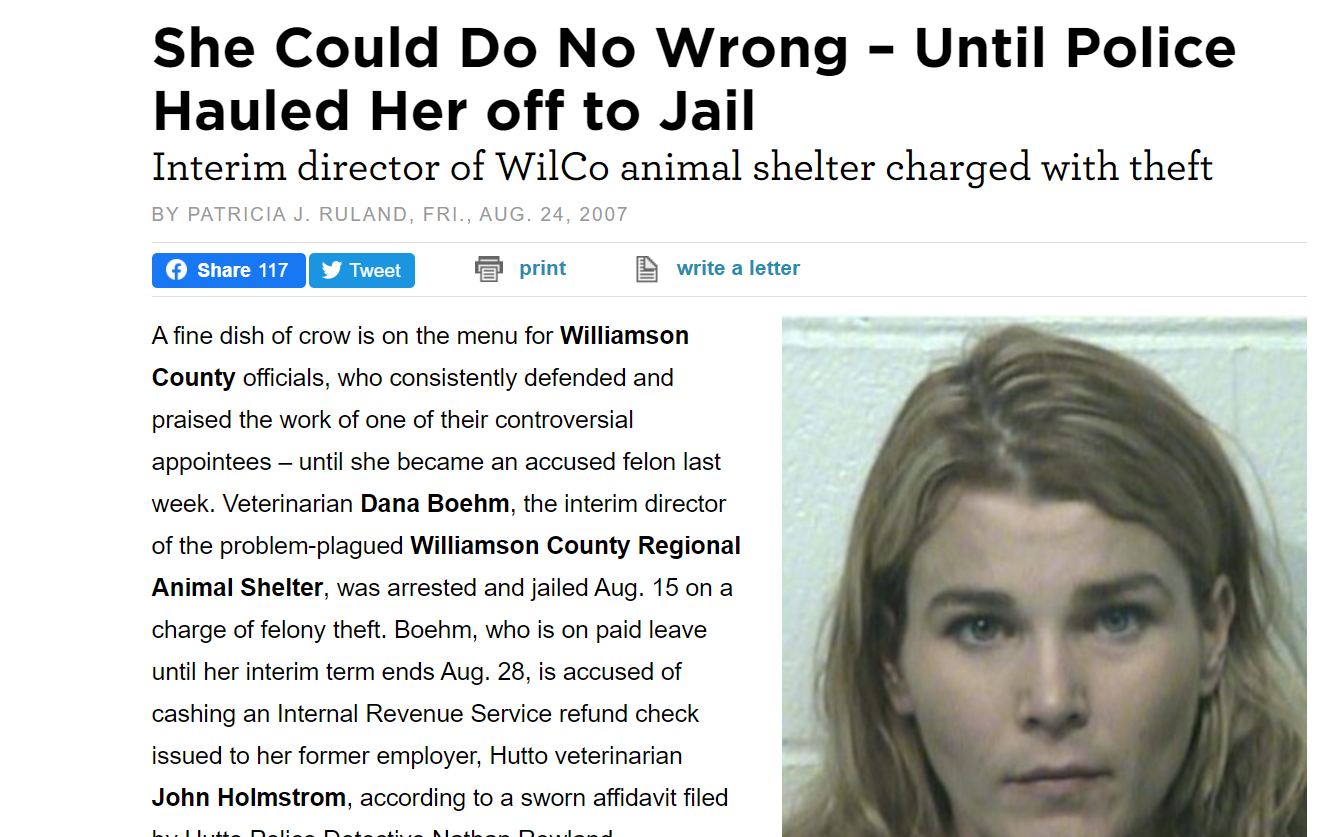 You can read more at these links:

Karen Stammeyer signed Dog Had To Be Euthanized After 7 Days At Deplorable Veterinary Hospital 2021-07-24 09:00:09 -0400
Please put this nasty BITCH out of business and lock her up ASAP. SEE if she remembers the Medical Oath that she swore to uphold???

Angela Lovett signed Dog Had To Be Euthanized After 7 Days At Deplorable Veterinary Hospital 2021-07-23 12:23:47 -0400
That poor dog to die because of that vet’s deplorable neglect, and how absolutely devastating for the pet owner!! DO NOT ALLOW THIS VET TO WIGGLE OUT OF BEING CHARGED, AND REVOKE HER LICENSE SO THAT THIS CANNOT EVER HAPPEN AGAIN TO AN ANIMAL!!

Diana Cao signed Dog Had To Be Euthanized After 7 Days At Deplorable Veterinary Hospital 2021-07-23 10:51:56 -0400
Poor Jax and his family. How can something so horrible happen. Please revoke the license of this monster so no other animal will ever suffer because of her.

Patrice Jantorno signed Dog Had To Be Euthanized After 7 Days At Deplorable Veterinary Hospital 2021-07-22 15:54:26 -0400
Hoping she is punished as harshly as she treat this poor animal.

Teresa Gennett signed Dog Had To Be Euthanized After 7 Days At Deplorable Veterinary Hospital 2021-07-22 14:51:41 -0400
THAT’S TERRIBLE HER LICENSE SHOULD BE REVOKED FOR GOOD AND SEND HER TO JAIL!!