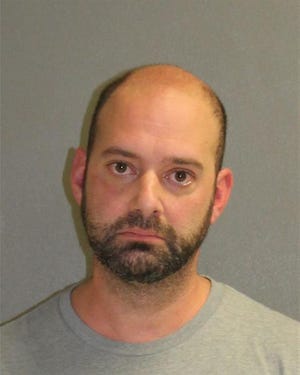 A man in New Smyrna Beach, Florida, is accused of a despicable act of cruelty that claimed the life of a cat who belonged to his girlfriend. The man, identified as 44-year-old Michael Mule, allegedly twisted the cat's head, causing the feline's neck to break. Mule's girlfriend was suspicious about how her cat had died and requested that a veterinarian take an x-ray, which ultimately confirmed her fears.

Please sign the petition today - this is a heinous act of cruelty that must be punished! Mule is facing a charge of felony animal cruelty and he deserves the maximum punishment which accompanies it. 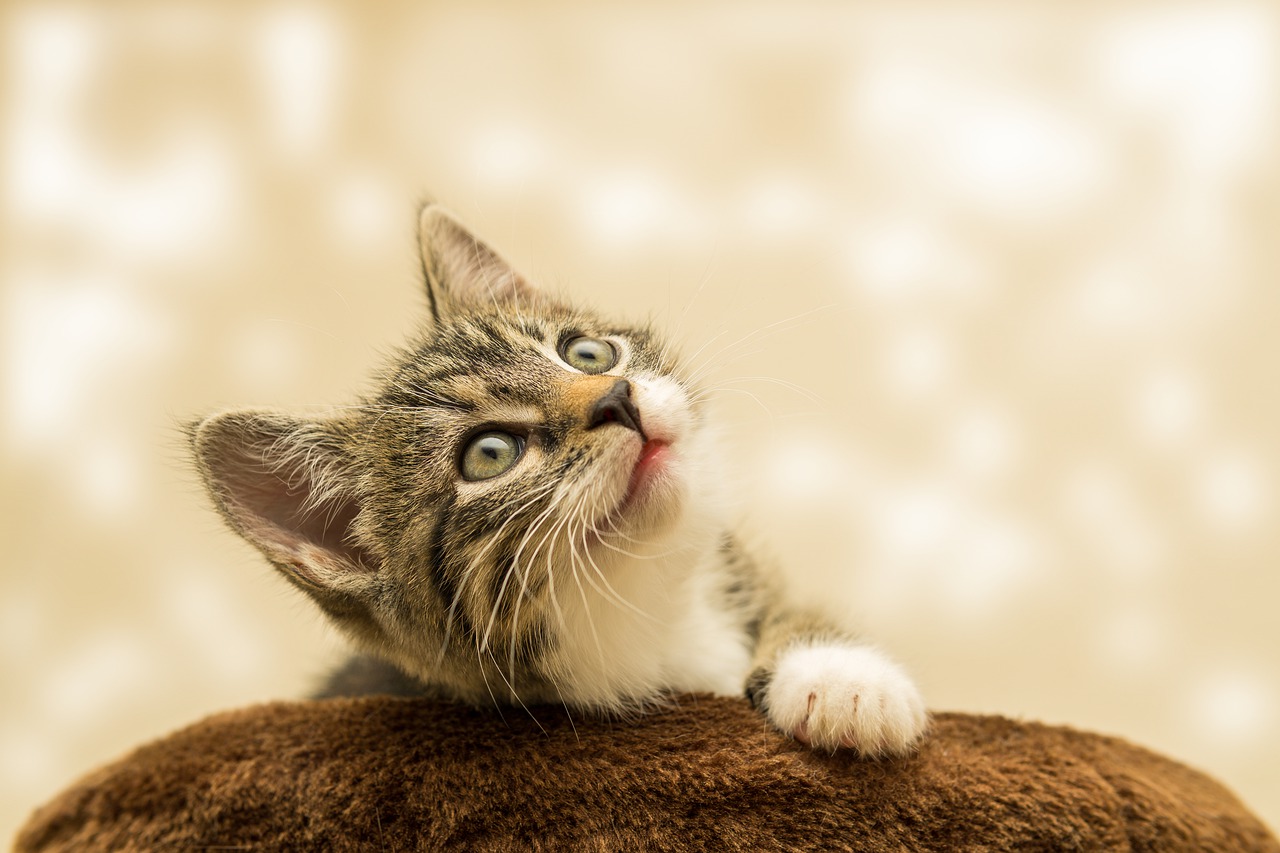 An innocent cat suffered a violent death because a grown man "didn't get along" with it. When questioned, Michael Mule claimed that the cat was fatally injured because it had repeatedly run into a sliding glass door, but a veterinarian determined (via x-ray) that the cat's neck broke because it had been twisted. And the police reviewed video footage from a camera which recorded what was happening inside of a room of the home - the video showed Mule with his hands around the cat's neck, carrying the "agitated and hissing" feline away.

The Port Orange veterinarian also informed the authorities that the couple had brought in other pets to be cremated - it is unknown if those pets suffered a violent death as well.

Mule must receive the maximum sentence for the felony animal cruelty charge, and he MUST be forbidden from being in possession of any pets in the future. Please add your named (and comments) to the petition today. We hope to convince court officials that Michael Mule should not receive a plea deal - he deserves jail time.

Final update 5/18/2021: Animal Victory is disappointed to learn that this man got off on technicalities. Animal Victory exists because this happens far too often! With your support, we will continue to fight for justice.

Martha Mcclain signed Despicable Man Killed Girlfriend's Cat By Twisting Its Neck via Janelle Babington 2021-05-22 11:13:16 -0400
Do the right thing and make sure this man and his girlfriend don’t get another pet to " have cremated "! This is unfair to any pet that sadly enters that house of death.

Stephanie Stanley signed Despicable Man Killed Girlfriend's Cat By Twisting Its Neck 2021-05-22 10:29:23 -0400
Here’s the deal with technicalities: this brute will do this over and over again as long as he gets off on technically. Get tough on this cruelty please!!