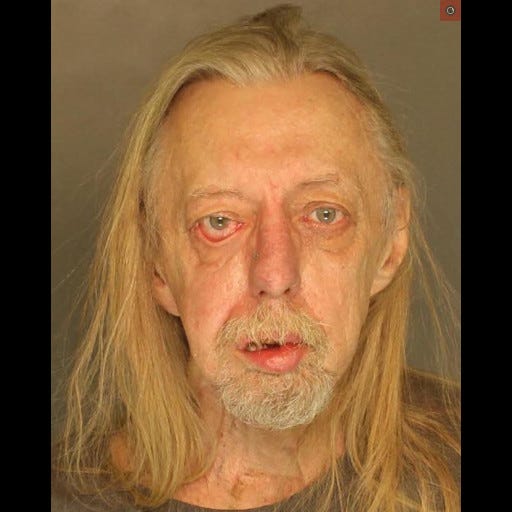 A Pennsylvania man was arrested and charged after his own daughter called the police to report that he had severely beaten the family's cat. The man accused of the sickening act is identified as 68-year-old Norman Dalton Denslow, of Newberry Township.

Denslow's daughter told the police that she could hear something getting slammed against the wall of her dad's bedroom and when she investigated, her dad told her that he killed that cat, after hitting it "nine to 10 times."

This is a despicable act of cruelty that cannot go unpunished! Denslow is charged with felony aggravated cruelty to an animal and a summary offense of disorderly conduct; with your support, we will push for the maximum sentence!! 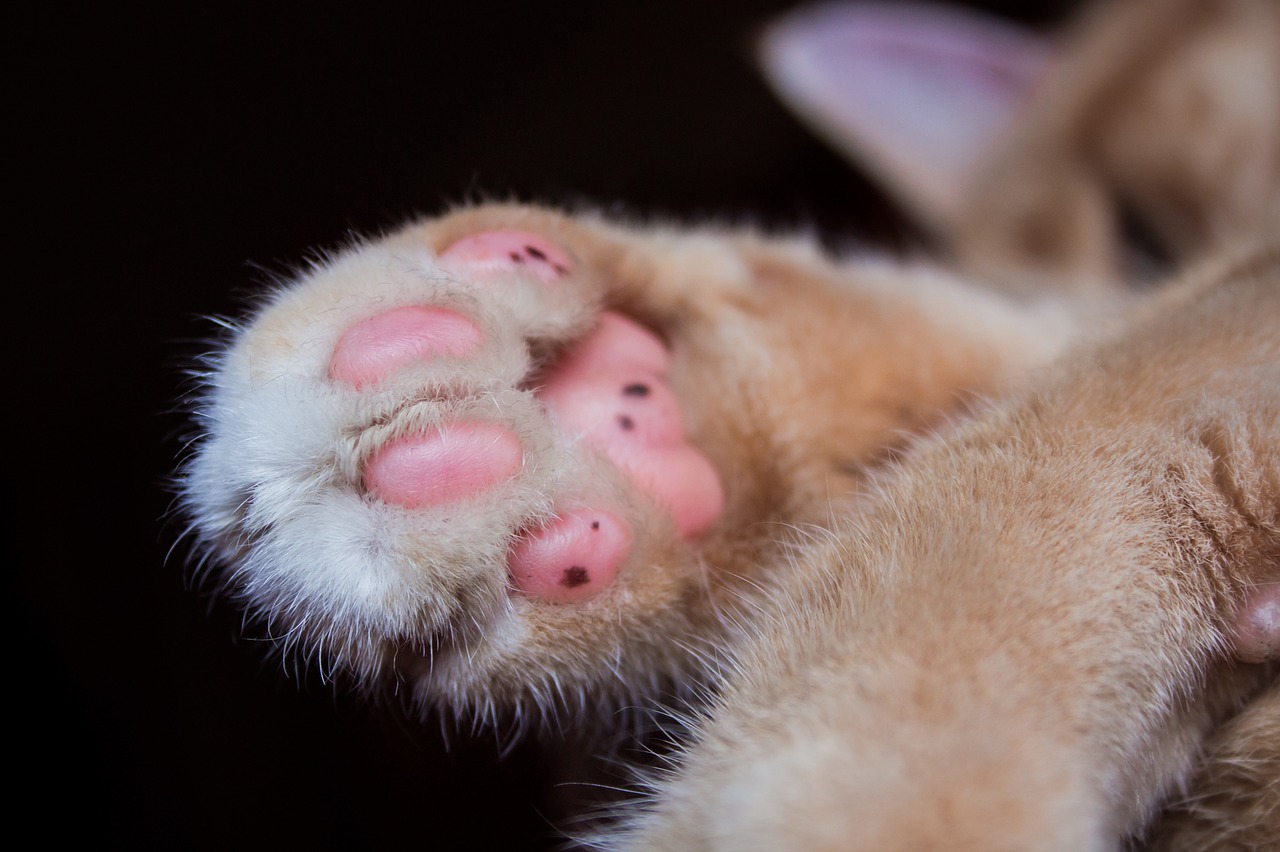 Police who responded to Norman Denslow's daughter's call for help found an unresponsive cat, surrounded by blood, but still breathing. The injuries caused by this man were so severe that the cat did not survive.

When questioned by the authorities, Denslow told him that he punched the cat "around nine times" after the cat bit him on the hand. This was not a knee-jerk response - this was a grown man punching a small, fragile cat over, and over, and over again until the cat died. What Denslow did is unconscionable and he must be held accountable for his actions.

Please add your name to the petition today - we will be fighting for the maximum punishment to keep this man behind bars for as long as possible! Denslow remains in custody and his arraignment is scheduled for April 6, 2021.

nancy sharff signed Dad Repeatedly Punched And Slammed Family Cat Into Wall Causing Fatal Injuries 2021-08-04 10:52:22 -0400
Only those who hate themselves

They are not human, they are wicked, cruel and heinous on earth.

They only add more pain and suffering to the planet.

Very aggressive, the safe thing for everyone is that he is behind bars and learns to respect animals.