A couple from Rensselaerville, New York, are facing charges for the death of their dog, Duke. The Albany County Sheriff identifies David R. Packard, 72, and Beth Mickle-Packard, 68, as the people responsible for the border collie's death.

In April, Duke was found dumped alongside a road in the Town of Berne. He was taken to a veterinarian where it was determined that he had been shot twice in the head and was emaciated - tragically, Duke could not be saved.

We need your support to put Duke's killers away! 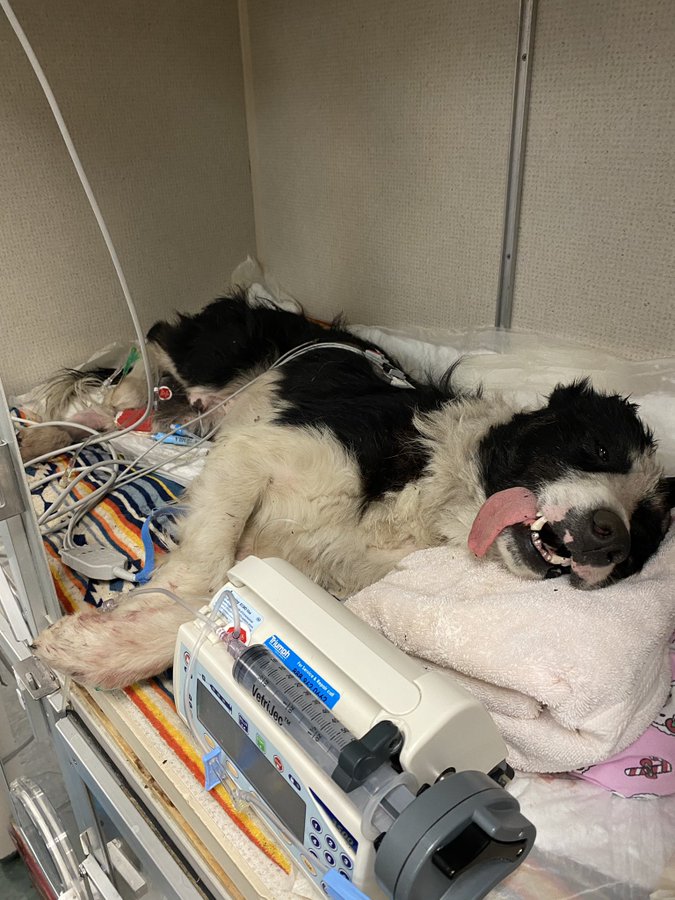 What type of person is capable of committing a crime like this? Who could look into the eyes of their dog and pull the trigger, and then leave their dying dog in a ditch? Duke suffered horrific cruelty and his life was prematurely ended because of the Packards, and he deserves justice!

*Suspects are presumed innocent until being found guilty in a court of law.

Lynda Czika signed Couple Starved, Shot, And Abandoned Dog 2021-05-18 13:49:52 -0400
What these people did is a brutal, horrific and disturbing act of violence against an innocent animal and one that THEY were responsible for caring for. Anyone capable of such brutality should be considered a danger to their community. This is a serious criminal act and both should be charged harshly and to the most severe extent of the law. They are obviously both seriously disturbed and should be treated as such.

Jennifer Bendickson signed Couple Starved, Shot, And Abandoned Dog 2021-05-18 00:07:26 -0400
This is not acceptable! Acts like this can not occur without proper punishment to show it is not allowed!