Couple Moved Out Of State, Leaving Husky Tethered To Fence In Backyard 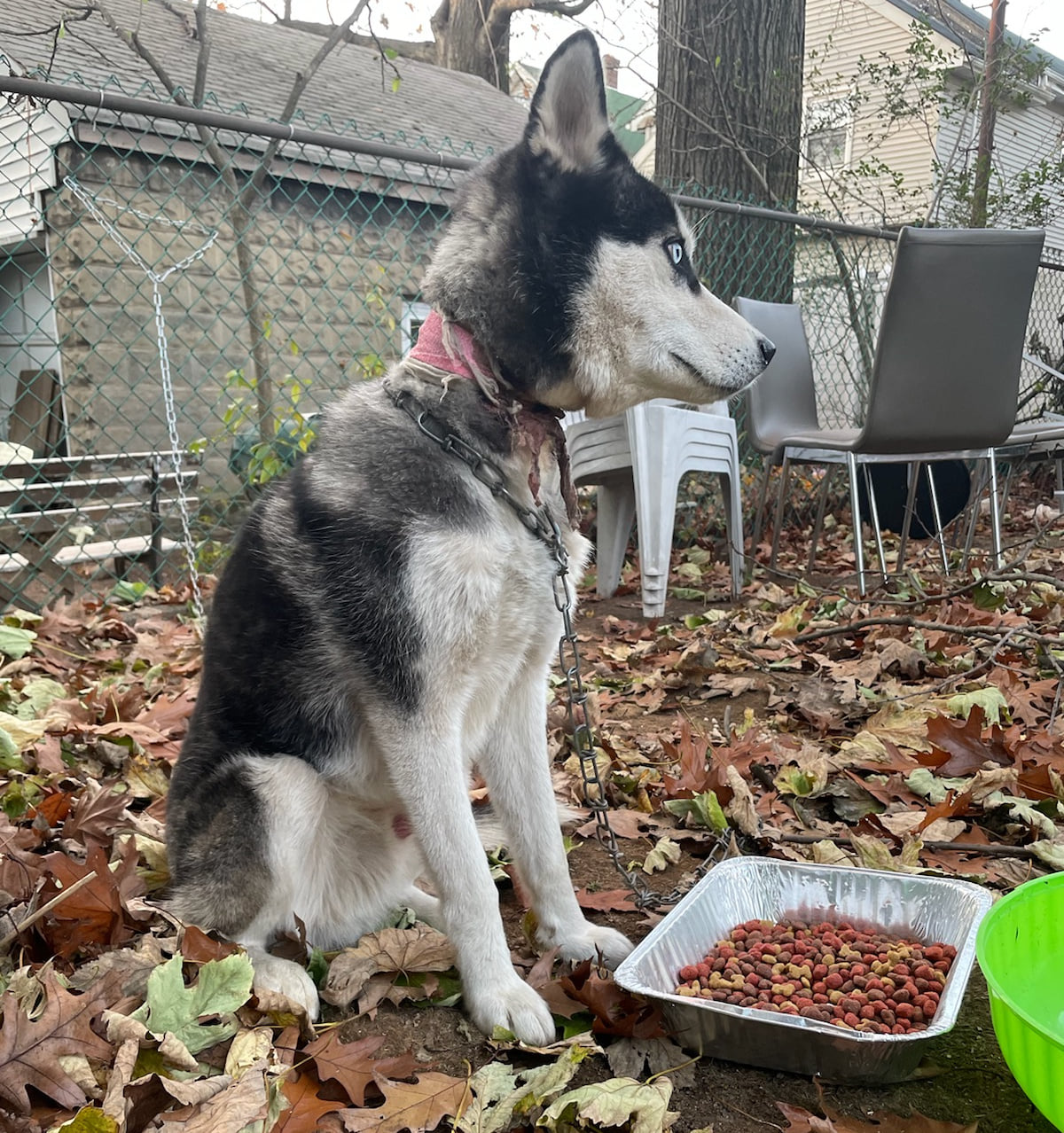 In November, a horrible act of cruelty took place in Union County, New Jersey. A couple moved out of state (to Georgia) leaving their young Husky, Carter, tied to the fence in the backyard.

The Union County Prosecutor's Office identifies Curtis Swan, 27, and Aaleyah Clay, 29, as the individuals who moved away, leaving the dog behind.

The dog was rescued on November 20 after an animal control officer visited a home on the 300 block of White Street to investigate an animal welfare check call. The officer found the husky tied to the fence, with a severe, infected open wound around most of his neck.

Carter, now known as Jon Snow, is safe and recuperating from his injuries, and the couple who abandoned him must be punished for abandoning him! According to the prosecutor's office, Swan and Clay are both charged with third-degree causing serious bodily injury to a domesticated animal via neglect, as well as abandonment of a domesticated animal, a disorderly persons offense. Please sign the petition today to let the judge know that Swan and Clay do not deserve a plea deal! They must receive the maximum punishment for abandoning this dog!

If no one had called, he would have suffered tremendously before dying alone in that back yard. 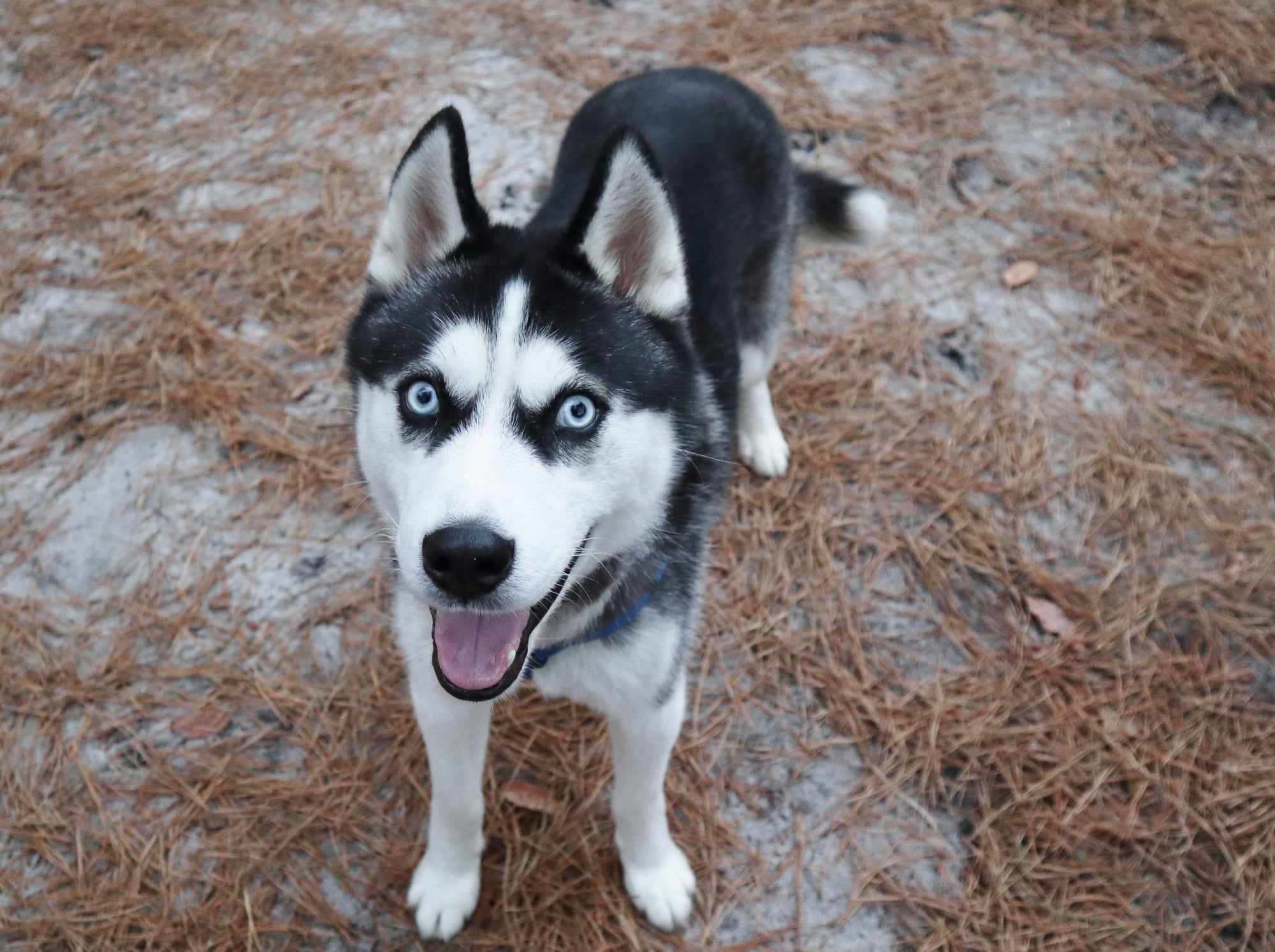 The Union County Prosecutor's Office news release details the findings of the investigation:

An investigation led by Roselle Detective Ivan Romero revealed that the dog’s owners, Swan and Clay, had moved to their new home in Georgia five days earlier, on Sunday, November 15, telling a neighbor that they would eventually return for the dog on an unspecified date.

What type of person packs up their belongings, moves out of a house, travels to another state, leaving their dog behind? What type of person tethers their dog to a fence, in the backyard, away from view? What would have happened to this husky if nobody had called animal control for a welfare check? Sadly, we know what would have happened - Jon Snow would have died a slow and miserable death alone.

Curtis Swan and Aaleyah Clay must receive the maximum punishment for the charges they are facing, and they must be ordered to never own a pet in the future! Convictions on third-degree crimes can result in terms of 3 to 5 years in state prison. Your support is needed today!

Update 12/14/2020:  Carter will not be available for adoption until the case is settled, (which is normal.)Carter was taken to the Newark branch of Associated Humane Societies of New Jersey for medical treatment, after which he was transferred to an affiliated shelter in South Jersey for further recovery. It's our understanding Carter is recovering well.

Patricia Sullivan signed Couple Moved Out Of State, Leaving Husky Tethered To Fence In Backyard 2020-12-27 19:57:40 -0500
Cruelty and abuse of animals has no place in our society, and the perpetrators need to be prosecuted to the fullest extent of the law. Abandoning an animal at any time in any weather is totally unacceptable!

Sherri Hickman signed Couple Moved Out Of State, Leaving Husky Tethered To Fence In Backyard 2020-12-26 22:41:12 -0500
so heartbreaking…please get justice and a wonderful home for this precious one.

Joseph Marzeno signed Couple Moved Out Of State, Leaving Husky Tethered To Fence In Backyard 2020-12-26 18:31:57 -0500
They deserve the maximum punishment that could possibly he handed down anybody that could do that to an animal that trust them do that to anybody. Deja not in should not be allowed you ever owned an animal again and sentenced to the maximum

If they couldn’t bring her with why didn’t they bring he to a reputable shelter to find her a new home. This makes me sick

Cristina Hansson signed Couple Moved Out Of State, Leaving Husky Tethered To Fence In Backyard via Susanna Melchior 2020-12-26 13:42:22 -0500
Please. This must be justice for this behavior. Please