Couple Charged With Dog-Fighting After Dozens Of Dogs Found On Chains, With Horrific Injuries 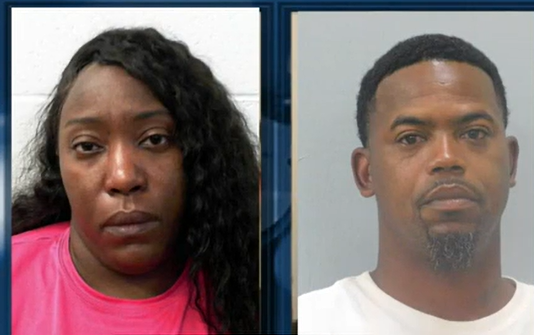 Two people in Sylvania, Georgia, are facing charges associated with dog-fighting after the authorities found dozens of dogs living in wooden kennels, and restrained on heavy chains. The couple, identified as Andrea Sherica Lanier, 37, and Christopher Rodriquez Lovett, 37, were arrested in early May after the Screven County Animal Control was contacted about a case of potential animal cruelty at a residence on Acorn Hill Drive.

On May 7, Screven County Sheriff's deputies found a total of 34 "pit-bull type" dogs at this couple's property on Acorn Hill Drive. Five of the 34 dogs were so horrifically injured that they had to be put down "on site." When the authorities first arrived at the couple's residence, they observed "heavily scarred" dogs living on the end of heavy logging chains, and in wooden kennels. 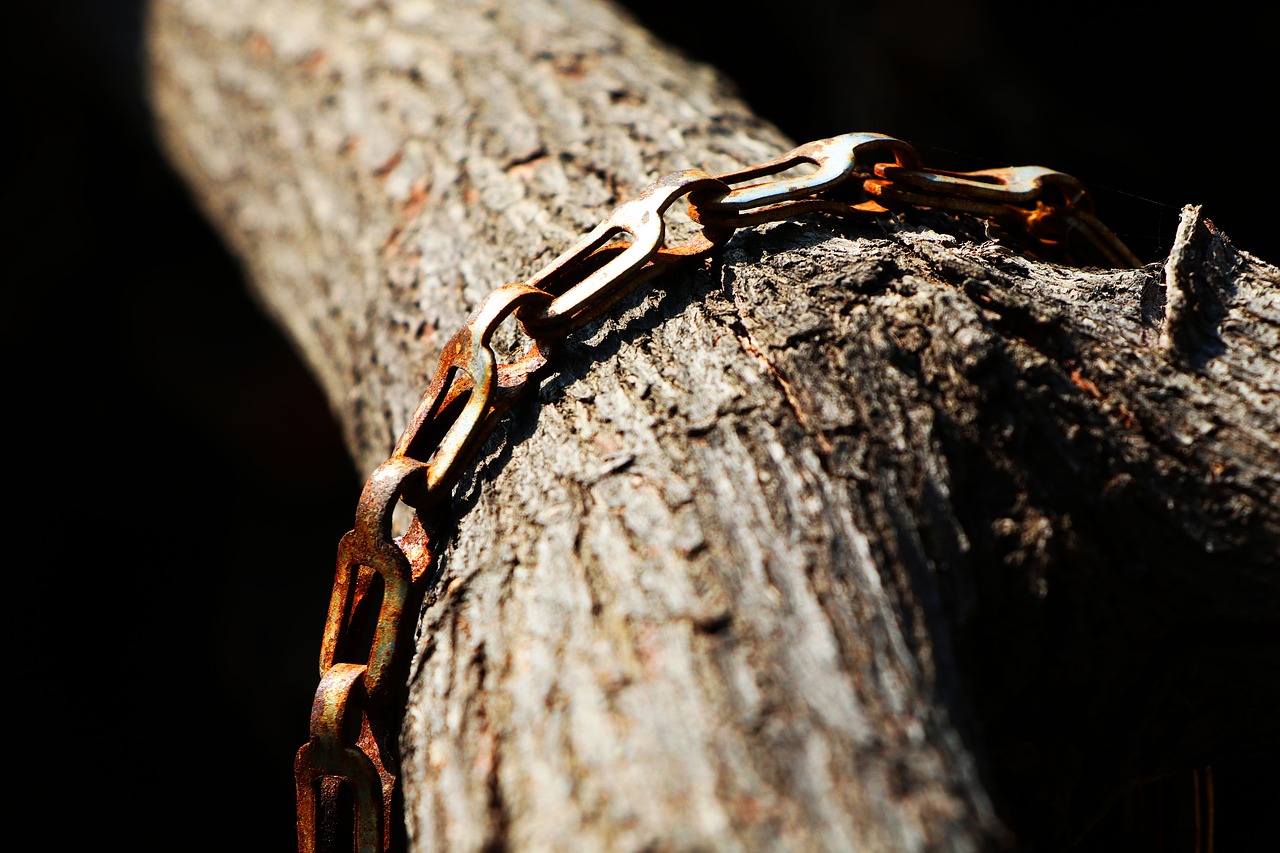 "I witnessed the most horrible case of animal cruelty I have seen in my 21-plus years in law enforcement."

One of the dogs was described as having most of its face ripped off - a grim injury typical for dogs who are forced to fight one another to the death. Dickerson referred to the horribly injured dog as a "zombie dog." The canine's torso also had flesh that was "ripped away."

Dog fighting is not only inhumane, it often goes hand-in-hand with other illegal activities, such as gambling and drug dealing. Brutal fights have been known to include youthful audiences, who become desensitized to animal cruelty.

We need your support to help put Andrea Sherica Lanier and Christopher Rodriquez Lovett away for as long as possible. Each and every case of dog fighting must result in a conviction, with a strong sentence, in order to deter others from taking part in this despicable and inhumane "blood sport."

Note: The 29 surviving dogs were seized and are receiving additional medical care.

Annette Oleykowski signed Couple Charged With Dog-Fighting After Dozens Of Dogs Found On Chains, With Horrific Injuries 2021-06-19 14:31:53 -0400
Please throw these horrible beings in jail and never let them own an animal ever again..disgusting horrible people

Kris Kab signed Couple Charged With Dog-Fighting After Dozens Of Dogs Found On Chains, With Horrific Injuries 2021-06-18 21:51:57 -0400
Despicable— please ensure each and every case of dog fighting results in a conviction, with a strong sentence. People need to realize animals aren’t inanimate objects— they feel pain. no one should take part in this despicable and inhumane “blood sport.” Charge all involved to the fullest extent of the law.

Deborah Pierce signed Couple Charged With Dog-Fighting After Dozens Of Dogs Found On Chains, With Horrific Injuries 2021-06-17 14:26:01 -0400
These animals need to be chained and used for bait.

Jerri Freeman signed Couple Charged With Dog-Fighting After Dozens Of Dogs Found On Chains, With Horrific Injuries 2021-06-16 10:13:47 -0400
Both of these idiots need to be locked up for a very, VERY long time for their horrific actions. They are a danger to others as well. In addition to this, it will send a message to all their ‘clients’ who partake in such actions! Please do the right thing and put them away.