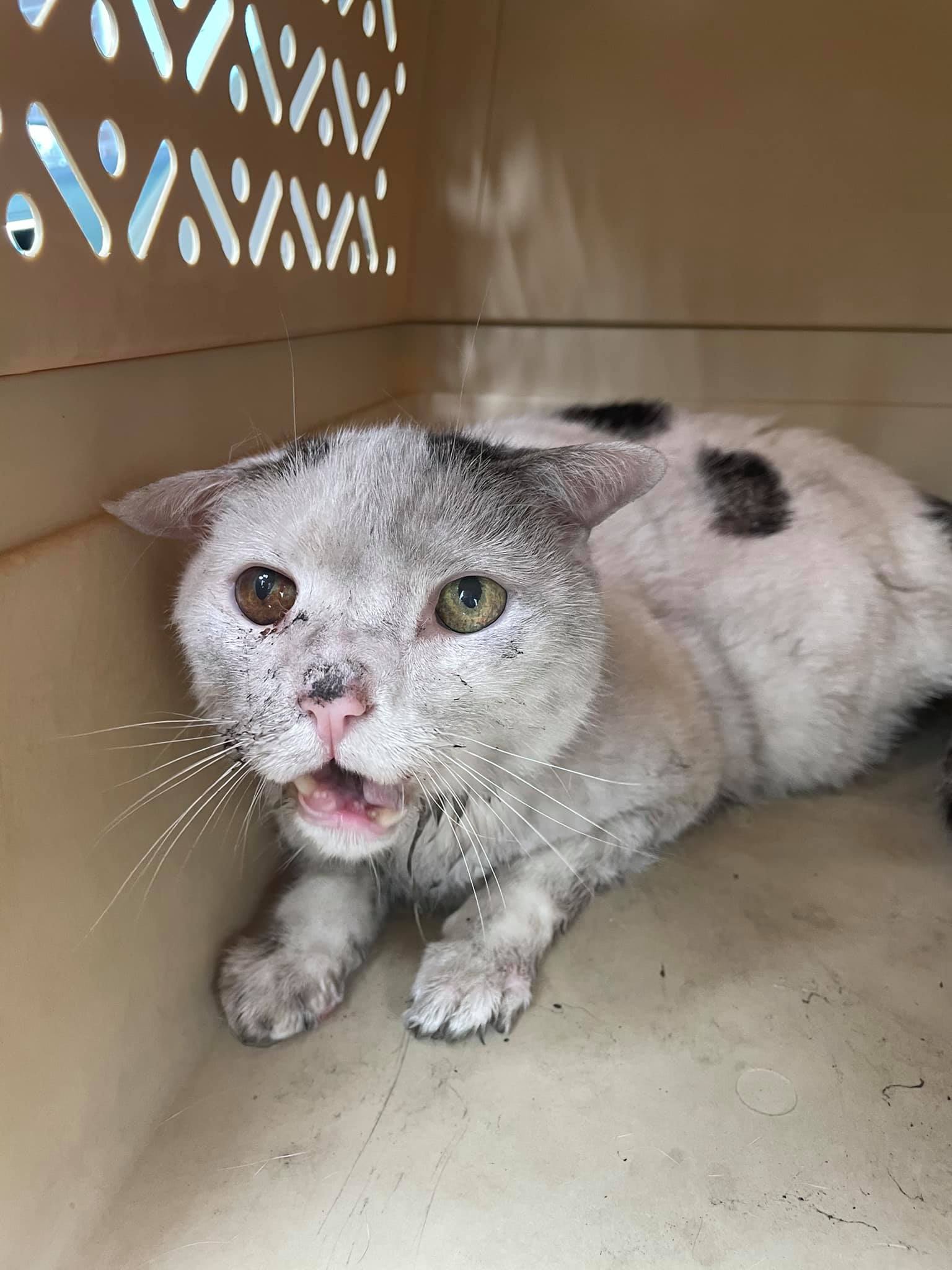 A cat in Bloomfield, New Jersey, used up one of his nine lives after a harrowing ride beneath the hood of a car. The cat, dubbed Jaws, suffered bumps, bruises and a broken jaw during the frightening ride, but he survived. Earlier this month, the Bloomfield Animal Shelter recounted Jaws' ordeal, writing:

This cat took a ride in the hood of a car yesterday, Monday 5/3/2021, and was discovered when car parked on Cleveland Terrace near Llewellyn Ave in Bloomfield. Driver was unsure of how long the cat was inside and only drove locally - Bloomfield & Newark.

According to the shelter, Jaws does not appear to be feral, and they were hopeful that an owner would be found, but nobody came forward to claim him as their own. He has, however, undergone reconstructive jaw surgery and he is recuperating well. On May 15, the shelter let Facebook followers know that Jaws has finished his medications and he will be able to have the wire in his jaw removed after a few weeks of healing. 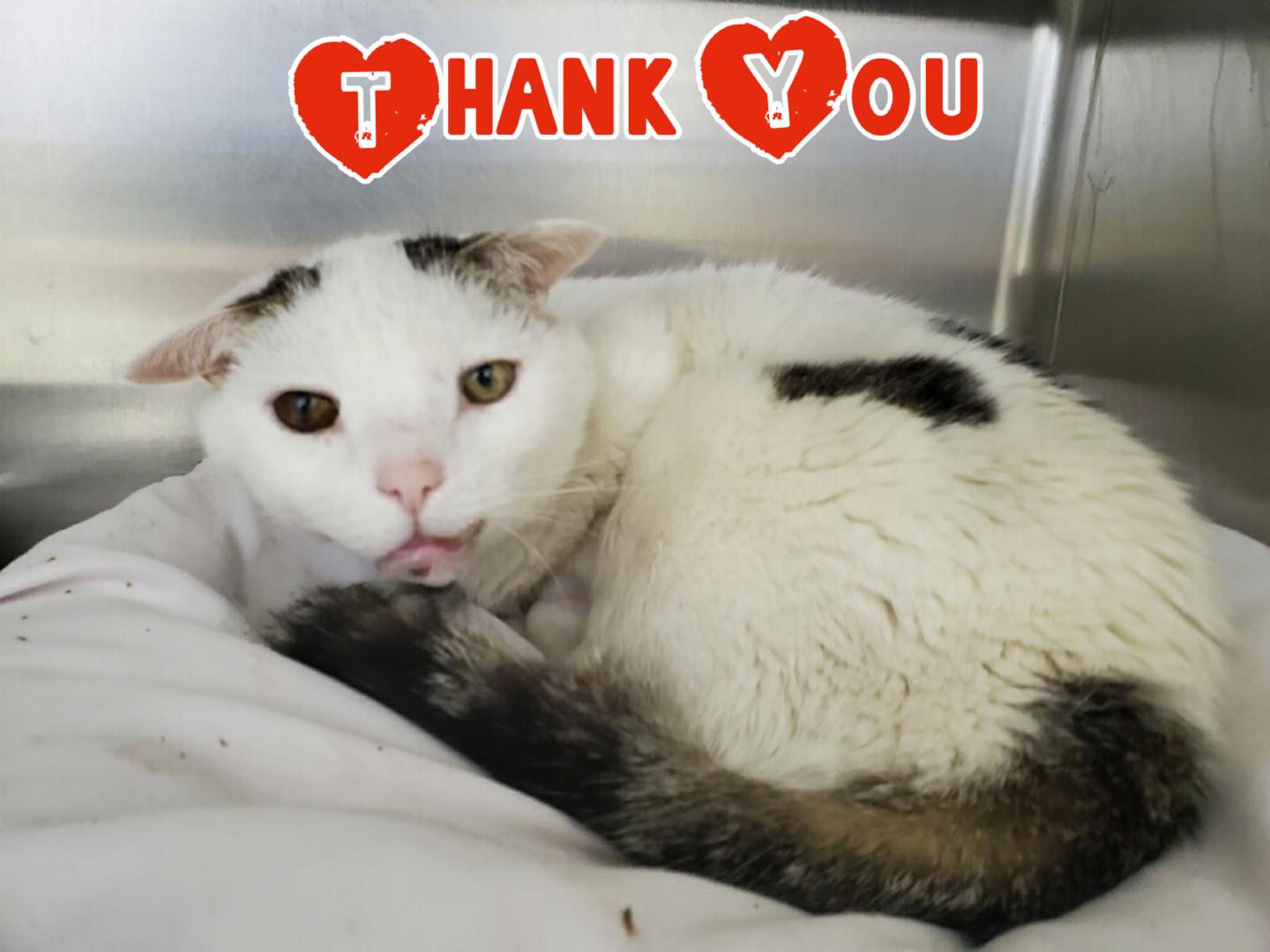 Cat lovers have been donating wet food for Jaws, and donations have been made towards his ongoing care. You can follow Jaws as he continues to recuperate at this link to the shelter's Facebook page.

Donations can be made at this link.