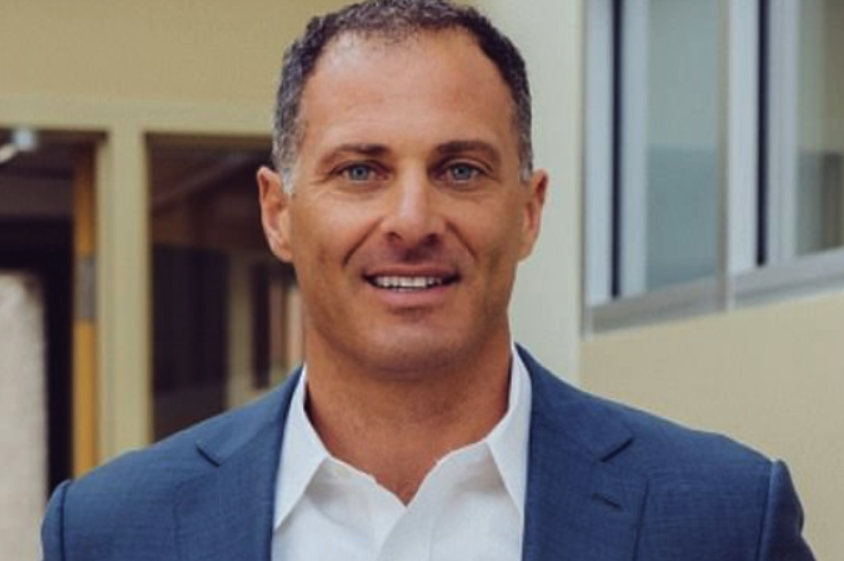 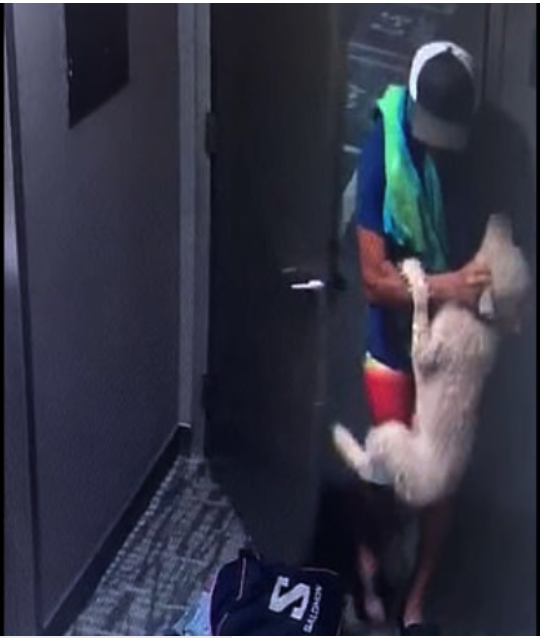 This is an ongoing investigation. The Santa Monica Police Department asks for anyone with additional information to call 310-458-8451 or email [email protected] Reference DR#20-83963.

Update 11/6/2020: The Santa Monica City Attorney's Office charged Previte with one count of animal neglect, a misdemeanor. If convicted, he faces up to six months in county jail and a maximum fine of $500.

Hanna Heinrichs signed California CEO Caught On Video Abusing Puppy: Sign For Punishment! 2020-11-11 17:32:07 -0500
That abuser Jeffrey should be charged & face jail time. There should be certainty that he should never own an animal again.

Carole Spencer signed California CEO Caught On Video Abusing Puppy: Sign For Punishment! 2020-11-10 21:26:30 -0500
I seriously hope this isn’t pushed under a carpet. This man abused a helpless puppy. He will offend again, animal or human, he has an temper issue and fears no repercussions.

Mary Frey signed California CEO Caught On Video Abusing Puppy: Sign For Punishment! 2020-11-10 19:03:07 -0500
When you purchase or adopt a dog they are supposed to trust you and you them ! Not for them to be abused ! I hope and pray someone does the same thing to this man ! And the Judge throws the 📚 book at him ! He deserves more then a $500 fine ! Take that poor baby away from him ! Let he/she go to a family that will truly love and adore this beautiful animal!

Lori Hanlon signed California CEO Caught On Video Abusing Puppy: Sign For Punishment! 2020-11-10 17:57:20 -0500
He’s an abuser and should have the dog removed and he should be placed on list to never own an animal!

Luann Peterson signed California CEO Caught On Video Abusing Puppy: Sign For Punishment! 2020-11-10 17:48:44 -0500
Many many thanks to the brave concierge on reporting this horrible act of abuse by this idiot!! Had he not said anything, there is no telling how much more abuse this puppy would have had to endure!