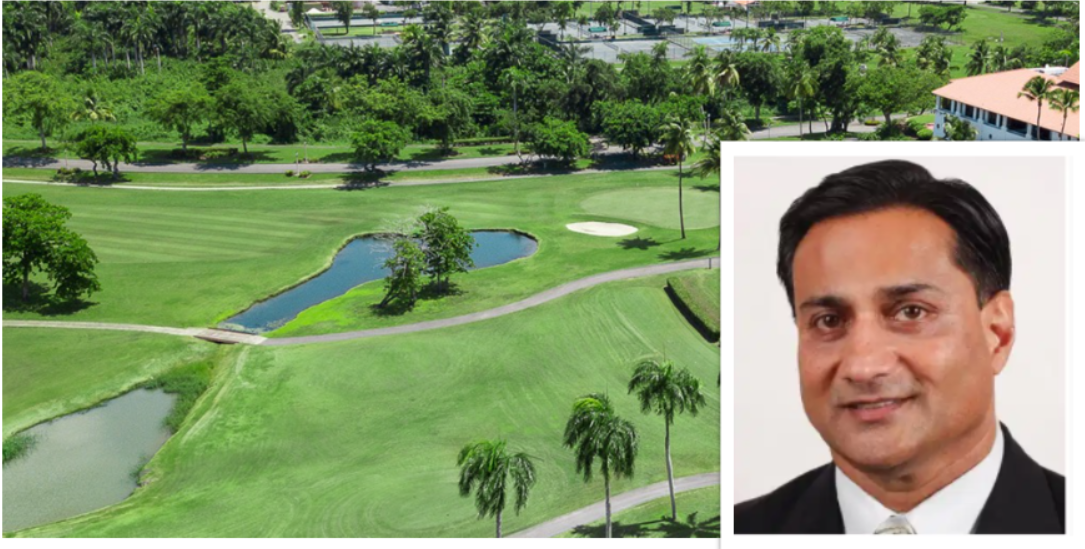 A playful pooch, who picked up a golf ball at the Wyndham Rio Mar Beach Resort in Puerto Rico, lost his life after a businessman used a 9 mm gun to end his life. The man identified as the dog's killer is 60-year-old Salil Zaveri, a sales consultant and founder of Zaveri Consulting, LLC.

The horrific incident happened on Saturday, May 8, and it resulted in Zaveri's arrest.

This is an appalling act of cruelty which must be punished! Please add your name to the petition today as we fight for the maximum punishment for Salil Zaveri. 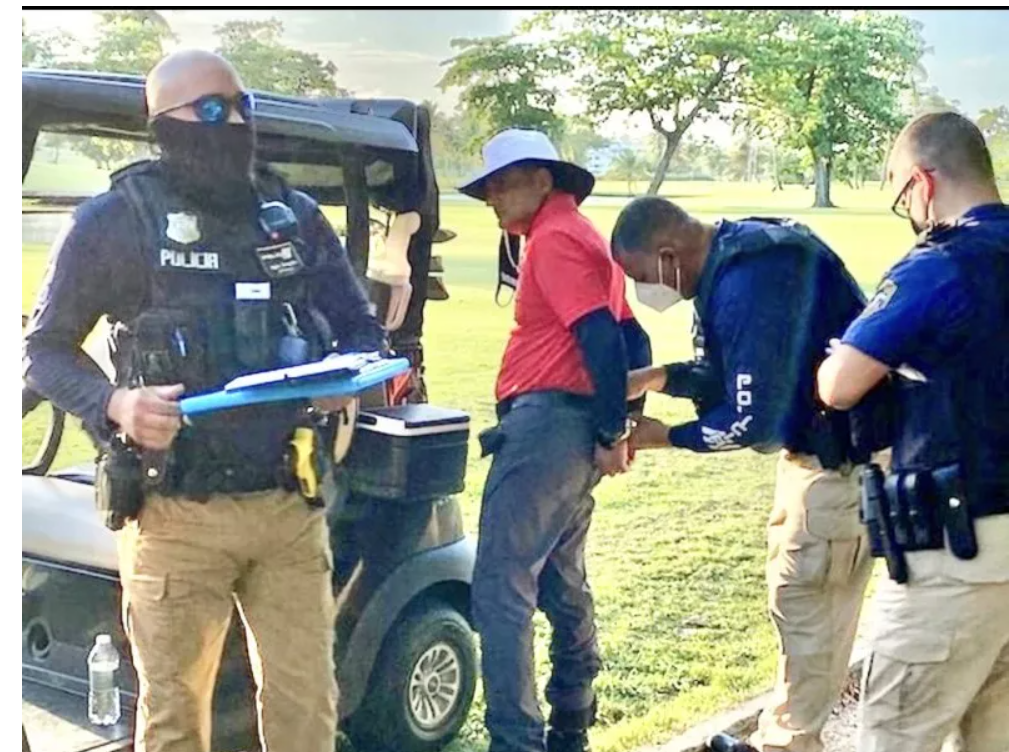 It has been reported that the people golfing with Zaveri were shocked by his actions, and the killer himself seemed to be nonchalant about what happened. Gabriel Redondo Miranda, prosecutor in the case, said, "He got in the cart and kept playing."

"Thanks to my policemen, who today was the voice of justice of a little dog, that an unscrupulous one, vilely killed, without any reason and in a clear disregard for life." 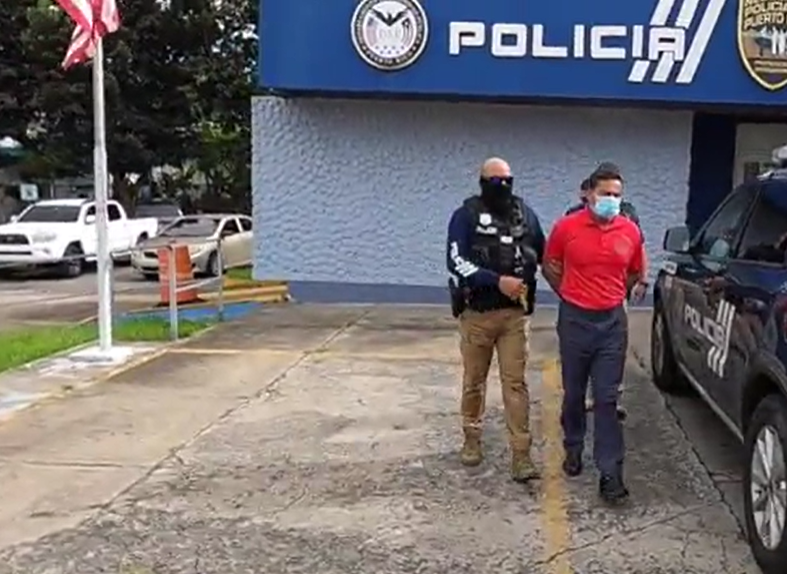 The prosecutor shared specific information about what led up to the fatal shooting:

“the information I have is that in that place there are some small dogs, about two feet high, that the people from the golf club have let loose because they hunt the iguanas that are in the area and pass by. What they tell us is that they were barking and that at one point, it seems that the ball ran a little and the puppy went and caught it. He was walking with a gun on his ankle. He pulled it out, went and shot him twice. That was at the 17th hole. He was arrested at the 18th hole." 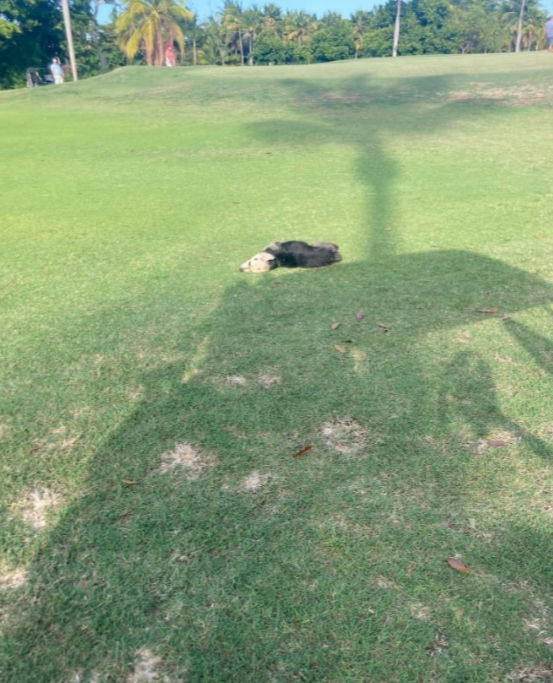 Salil A. Zaveri, faces one charge for the Animal Abuse Law and two charges for violation of the Puerto Rico Arms Law. According to ENDI, Zaveri could face between 8 and 15 years in prison for the aggravated mistreatment of animals charge. The other two charges are for violation of the Puerto Rico Gun Law. One of them, for the charge of shooting in a public place, could result in a maximum of 20 years in prison, and for pointing and shooting, a consecutive prison sentence of one to 10 years without the right to probation.

The preliminary hearing is scheduled for May 19.

Please add your name to the petition today - we are fighting for the maximum sentence for all charges!

Karen Hewelt signed Businessman Fatally Shot Playful Dog Who Grabbed A Golf Ball 2021-06-18 23:58:10 -0400
Pure evil monster! Charge and prosecute him to the fullest extent of the law and put him on a National Animal Abusers Registery! Horrific!

Laurie Hein signed Businessman Fatally Shot Playful Dog Who Grabbed A Golf Ball 2021-06-13 20:31:38 -0400
No Words I can print here! So disgusted and upset-PUNISH TO THE HIGHEST DEGREE POSSIBLE! Really this is still not enough for this vile sick murder!!!~

Lee Prouty signed Businessman Fatally Shot Playful Dog Who Grabbed A Golf Ball 2021-06-12 13:45:36 -0400
This person has serious anger issues. Surprised he has not beaten up a woman or child. 8-15 years added to violations on discharging a weapon in public arena that did not involve an act of violence toward himself or his players should be added to his sentence. There was NO reason why he should have done what he did to this playful dog.