Scott brutalized innocent animals in unimaginable ways. A press release from the United States Department of Justice’s Southern District of Indiana Attorney’s Office states that Scott posted images and videos of herself torturing and graphically killing cats and dogs by hanging, skinning and other means. 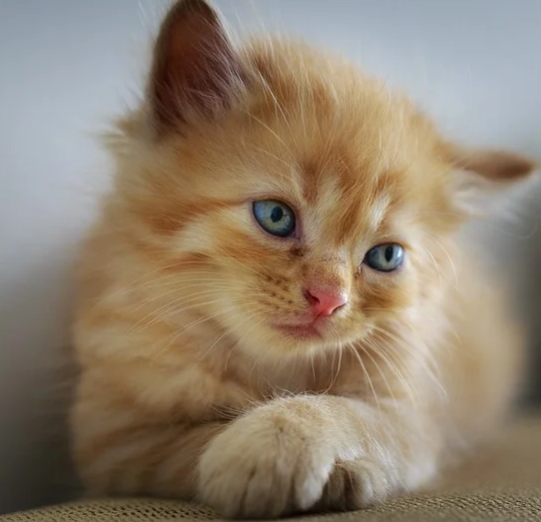 Scott could be sentenced to seven years in prison and may face up to $250,000 in fines. Please help us as we fight for the maximum punishment - Scott must be put behind bars for as long as possible for her sadistic crimes!

Innocent puppies and kittens were brutally tortured and Scott posted their suffering to social media platforms. Images of the dead animals were posted to Instagram and Tik-Tok as recently as July 8.

FBI investigators found animal parts and skulls at Scott's residence "that were consistent with the size of cats and dogs." They also seized a cell phone from Scott which was used to create the videos which were posted on social media. Investigators determined that Scott obtained the animals by responding to online ads from people who were trying to give away their unwanted pets.

"Animal abusers have total power over that animal and, if someone is willing to be that cruel to an animal, evidence suggests they may target vulnerable humans as well."

Krystal Cherika Scott must pay for the torture and pain she inflicted on the innocent animals who wound up in her possession. Please sign the petition, which will be presented to Assistant United States Attorney Tiffany Preston. This horrific abuse cannot and will not be tolerated! 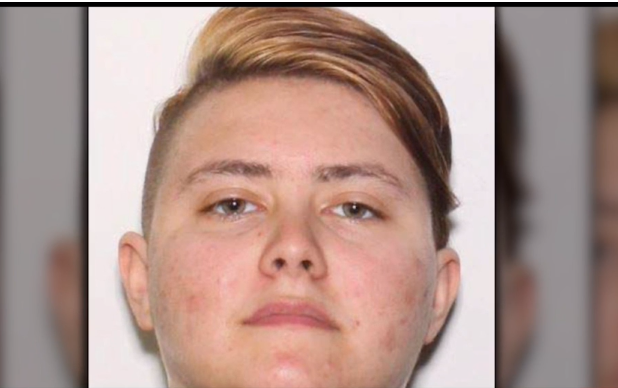 Update 6/11/2021: Animal Victory has learned that Krystal Scott filed a petition to enter a plea of guilty and a plea agreement in regard to both counts of animal crushing. She has not been sentenced yet, but could face up to seven years in prison and a $250,000 fine. We will update the petition when sentencing takes place.

Update 4/26/2021: Animal Victory has the summary of the most recent court date:

Update 3/8/2021: Animal Victory has learned that Krystal Cherika Scott was indicted February 17 in the U.S. District Court Southern District of Indiana on two felony counts of animal crushing. A jury trial date is currently set for April 19 in Indianapolis. If you haven't already signed the petition, please do now!

Jill Murphy signed Teen Faces Federal Charges For Creating Horrific 'Crush' Videos Of Tortured Cats And Dogs 2021-07-30 10:19:31 -0400
This despicable person is dangerous and needs to be off the streets.Her next victim’s will be human!!Probably vulnerable adults such as disabled,elderly or children.I cannot believe the extent of torture she put these innocent living feeling victims through.What a waste she is.

Loretta Sarber signed Teen Faces Federal Charges For Creating Horrific 'Crush' Videos Of Tortured Cats And Dogs 2021-07-27 15:29:38 -0400
She should go to prizon for at least 2 years for each animal she murdered.

Barbara Mcdonough signed Teen Faces Federal Charges For Creating Horrific 'Crush' Videos Of Tortured Cats And Dogs 2021-07-24 23:10:24 -0400
To hurt innocent animals is inexcusable. It only would have been a maof time before he would have moved onto people. No

Tammy Bobo signed Teen Faces Federal Charges For Creating Horrific 'Crush' Videos Of Tortured Cats And Dogs 2021-07-19 22:10:01 -0400
Please put her away. It will be children being crushed next.

Annette Oleykowski signed Teen Faces Federal Charges For Creating Horrific 'Crush' Videos Of Tortured Cats And Dogs 2021-06-20 17:56:16 -0400
Put this horrible being in jail and never ever let her have animals again..